Accessibility links
Junk Food Jones Is Wired In Your Brain : Shots - Health News Eating a lot of junk food makes you want to eat more junk food. Researchers found that the brain responds to the pleasure of eating high-calorie, fatty foods much the way it does to addictive drugs.

Junk Food Jones Is Wired In Your Brain

Junk Food Jones Is Wired In Your Brain

From the science-you-always-knew-was-true file comes evidence that eating junk food is addictive, triggering the same sorts of responses in the brain that lead to drug dependence. 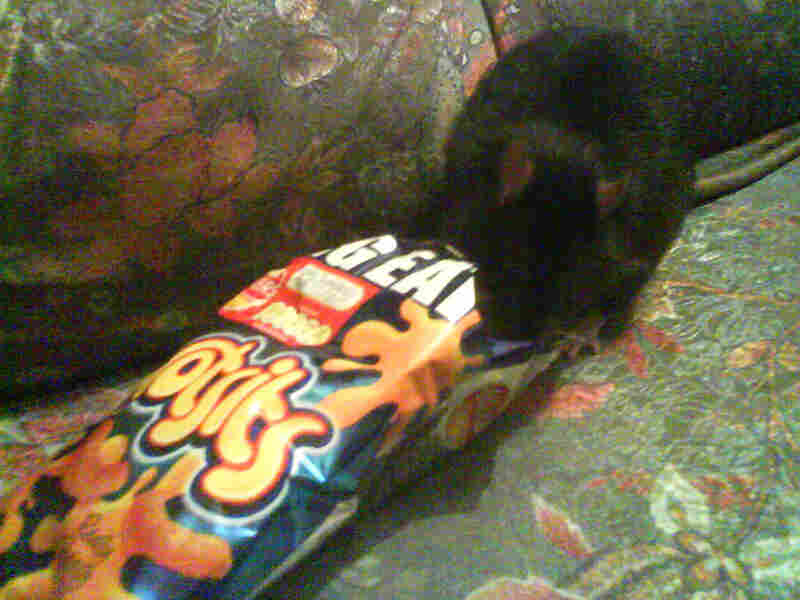 You going to eat that? mush2274/Flickr hide caption 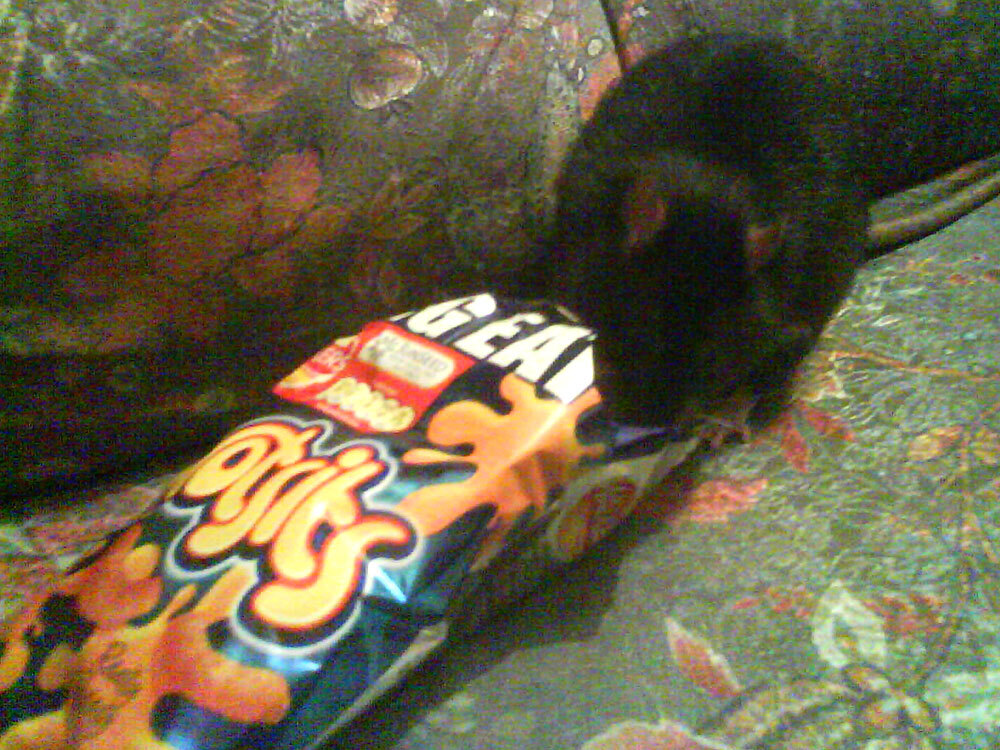 You going to eat that?

A couple of clever researchers from the Scripps Research Institute in Florida put electrodes in rats' brains and trained the animals to give themselves a jolt of electricity to their pleasure centers.

Some rats then got just lab chow, others got access for an hour a day to a buffet of high-fat, caloric food, and 11 really lucky animals, known as the "extended-access rats" got to graze at the rodent equivalent of a fast-food cafeteria for up to 23 hours a day for 40 days.

The rats with full access to the junky stuff just loved it, gorging on bacon, cheesecake and Ho Hos. As you might expect, they got pretty fat pretty fast.

Inside their little brains, the junk-food eating rats developed a big problem. Just like drug takers, the rats needed a bigger fix of junk food over time to maintain their pleasure. So they kept on eating, and kept on getting fatter. As the scientists explained in their paper, "extended access to palatable high-fat food can induce addiction-like deficits in brain reward function," which can spur overeating and lead to obesity.

Or, in layman's terms, "the animals completely lost control over their eating behavior, the primary hallmark of addiction," neuroscientist Paul Kenny said in a statement describing the work.

He and a grad student did all sorts of other experiments to tease apart the connection between overeating and the pleasure response. Bottom line: eating a lot of junk food makes you want to eat more junk food.

We figured as much last night over a second bowl of ice cream just before bed. But for the scientific details, you can check out the results, which were just published online by the journal Nature Neuroscience.