Accessibility links
Obama Extends Olive Branch On Health Overhaul : Shots - Health News The president reached out to Republicans in a thank-you letter after last week's bipartisan meeting on health overhaul. He is willing to amend his proposal to make at least four changes suggested by Republicans.

Maybe that big health teach-in at Blair House last week got some results after all. 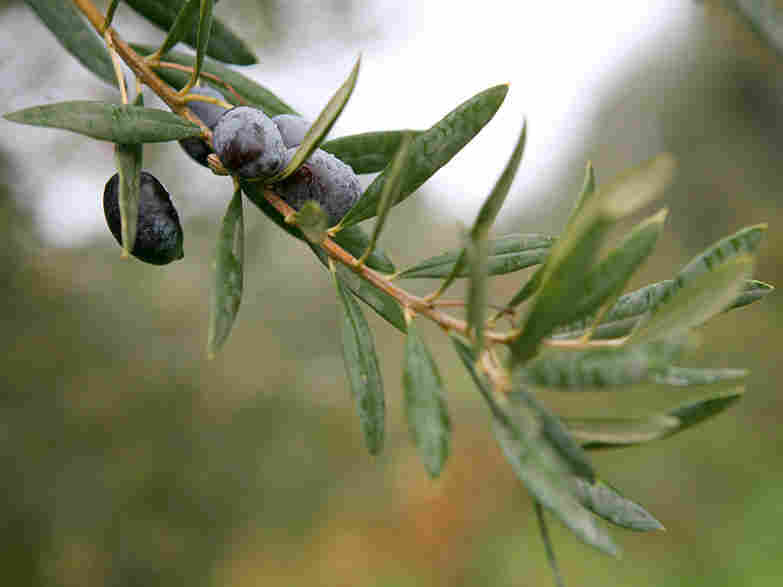 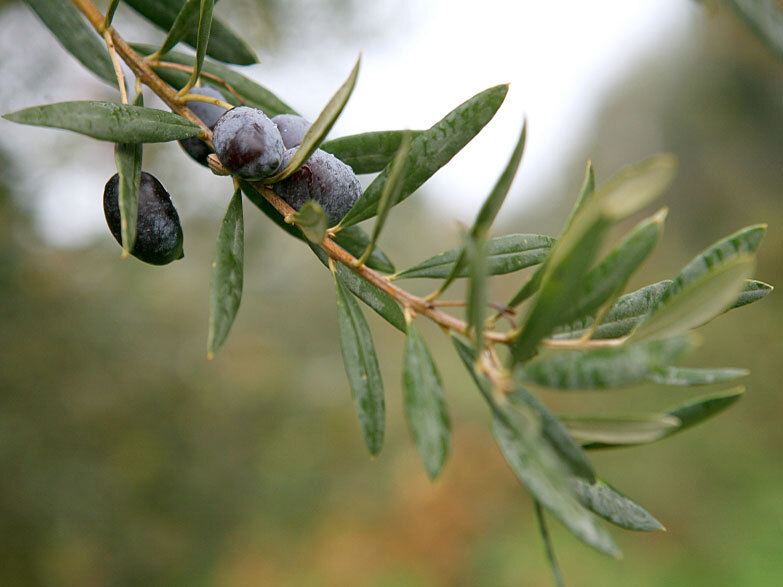 President Obama is reaching out to Republicans--a little. In a thank-you letter sent to top Democratic and GOP congressional leaders today, the president says he wants to amend his health proposal to make at least four changes suggested by Republicans.

You can read the full letter here.

What did he add? Well, he likes the idea from Sen. Tom Coburn (R-OK), who's also a doctor, to fight fraud by using medical professionals "to conduct random undercover investigations" on payments by Medicare and Medicaid.

Obama would also add $50 million in grants for dealing with medical malpractice. And the president says he would ask for the money to be appropriated, rather than simply authorized. In other words, it would be guaranteed rather than merely suggested.

President Obama also says he wants to make sure doctors are paid enough to take care of Medicaid patients, addressing a concern raised by Sen. Charles Grassley (R-IA). An expansion of Medicaid, one part of the proposed overhaul, could lead doctors to refuse to accept more Medicaid patients because payments are so low. Obama wrote, "I'm open to exploring ways to address this issue in a fiscally responsible manner."

Finally, in a promise likely to anger some Democrats, the president said he was open to a suggestion from Wyoming Republican Sen. John Barrasso, another doctor, that would let people buy high-deductible plans in combination with health savings accounts on the proposed insurance exchanges.

Obama's peacemaking only went so far, though. He didn't yield on the Republicans' principal demands, such as starting over with a new bill and taking on health overhaul a step at a time. "Piecemeal reform is not the best way to effectively reduce premiums, end the exclusion of people with preexisting conditions or offer Americans the security of knowing that they will never lose coverage, even if they lose or change jobs," he wrote.

So will the changes pick up any Republican votes? Probably not. Will they send a message to the public that the administration is at least trying to be bipartisan and the other side is being recalcitrant? That's obviously the strategy.