As states struggle with budget shortfalls, many are looking to trim costs by chopping health spending. And funding for HIV/AIDS programs has been a prime target. 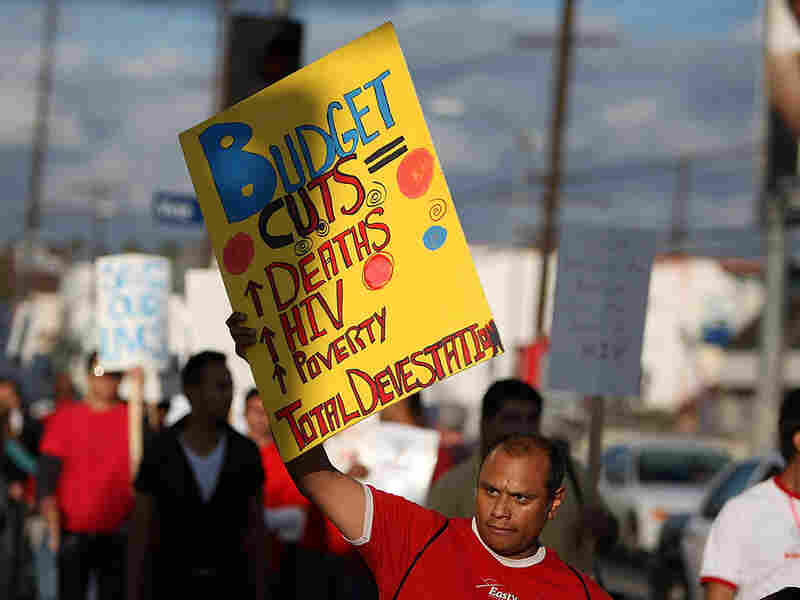 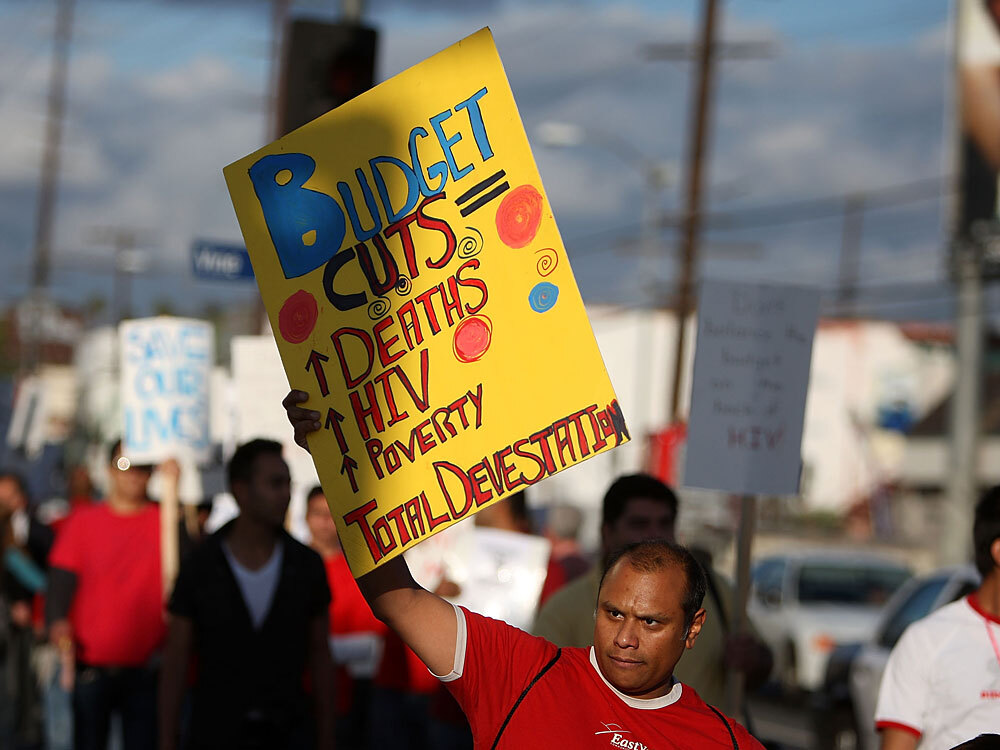 A proposed budget in South Carolina would eliminate funding for HIV/AIDS prevention and for help with buying drugs to treat the disease. "South Carolina is thought to be the first state in the nation to propose the elimination of its entire HIV/AIDS budget," the newspaper The State reported.

Elsewhere, HIV/AIDS funding has been under pressure for a while. In California, which is facing one of the most severe budget shortfalls, the government cut $85 million from its HIV/AIDS programs last year.

"These cuts are going to have a serious impact on services both for prevention and treatment," Julie Scofield, executive director of the National Alliance of State and Territorial AIDS Directors told Shots. "We know that prevention programs were cut more often," she added.

The extent of funding for HIV/AIDS programs varies greatly among states. Even before the latest rounds of cuts, Scofield said, "We've never adequately funded prevention in this country -- at any level: federal, state, or local."

To compound the problem, states that reduce funding of prevention initiatives also lose matching funds from the federal government.

Scofield said public health should get a boost as health care overhaul kicks in -- though that will take a while -- and when budgets rebound. But the damage may be hard to repair. "When you dismantle programs and capacity, I just don't know what it's going to take to build them back up again," she said.