From salmonella in black pepper to E.coli in ground beef, there's been a steady stream of stomach-turning problems with food that underscore the safety gaps in the nation's food supply. 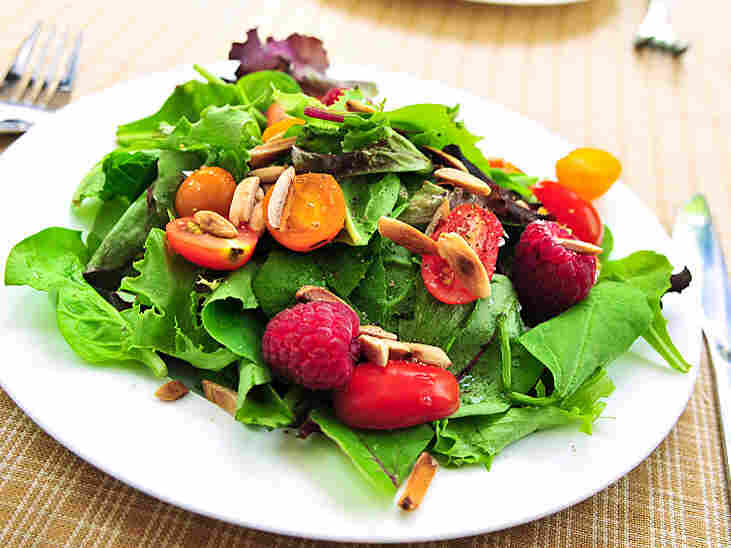 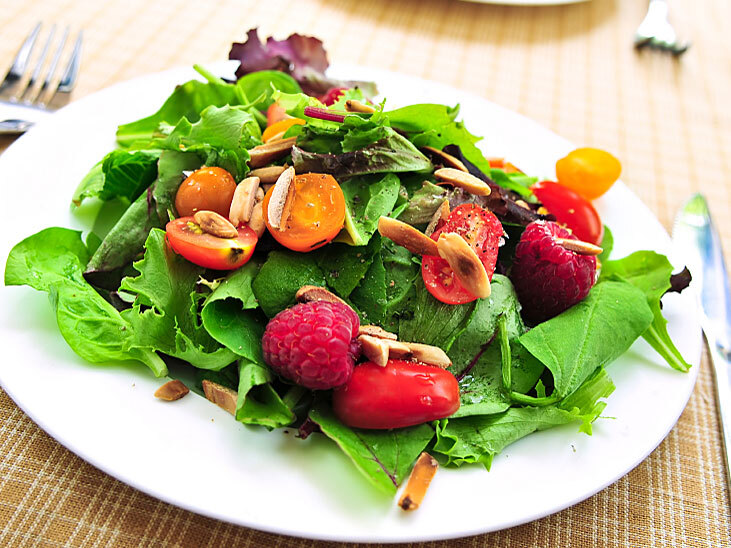 Now the nonprofit Produce Safety Project at Georgetown University, which is pressing for comprehensive safety standards for fruit and vegetables, is out with an analysis that says the full cost of foodborne illness is a lot higher than previously thought. Try $152 billion a year.

That figure is a several time higher than previous estimates. One reason: It put a dollar figure on the pain and suffering caused by the illnesses. Strip that out, and you still get a cost of $103 billion a year.

If you thought that eating a vegetarian diet would spare you from food risks, think again. The report says illnesses related to fruits and vegetables account for $39 billion in health-related losses. Remember that problem with bagged spinach a few years back?

The previous benchmark for the cost of foodborne illnesses was a 1997 report from the Agriculture Department that came up with a figure of $35 billion. But, as the Los Angeles Times notes, that estimate included fewer types of bacteria and didn't reflect the economic hit to people's quality of life.