Accessibility links
What Do We Call Overhaul Now? Biden Has An Idea : Shots - Health News Vice President Joe Biden may have come up with a new name for health overhaul in a remark he thought was just a whisper in President Obama's ear.

Listen
What Do We Call Overhaul Now? Biden Has An Idea

What Do We Call Overhaul Now? Biden Has An Idea 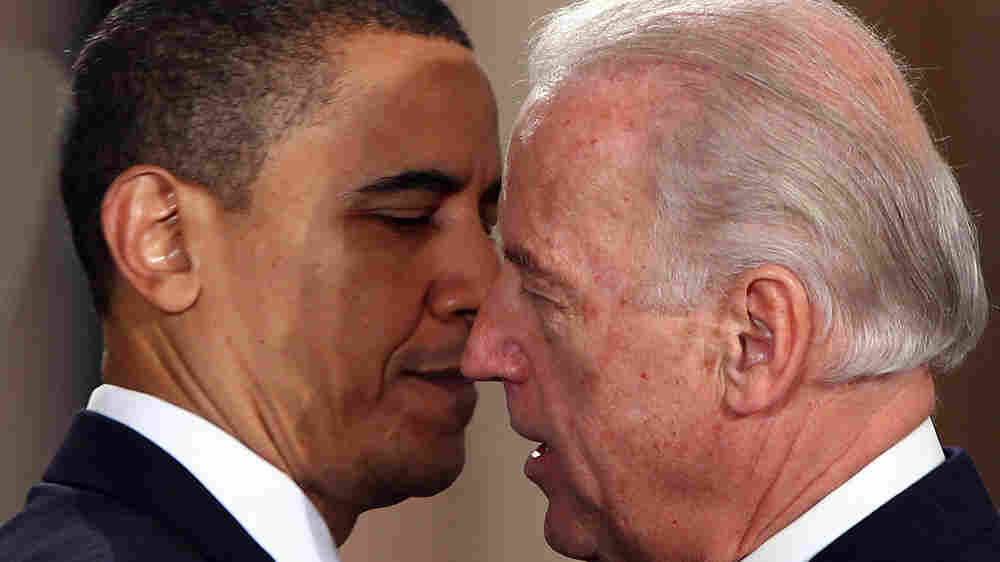 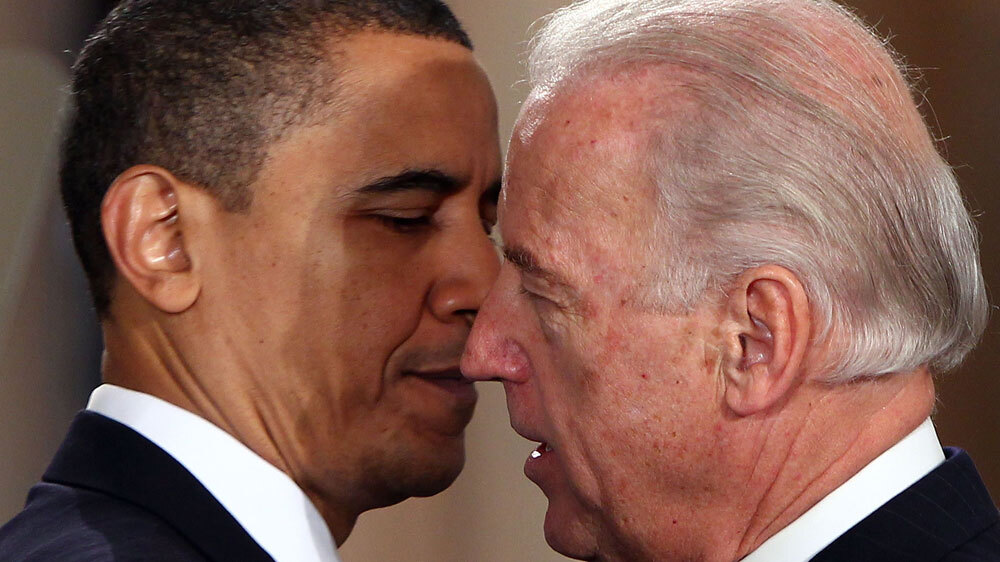 Now that health overhaul has become law, what do we call it?

In the long line of landmark federal health and social programs, we've had Medicare, Social Security and now? Perhaps Vice President Joe Biden settled it for us in what he thought was an off-mic remark as he embraced President Obama at today's signing ceremony:

We couldn't quite believe our ears, so we played the tape. Here's a version that's safe for the family:

If the kids are out of the room, you can find the uncut version all sort of places, including here.

One of the other dramatic moments came when President Obama acknowledged the travails of Democrats who supported overhaul, saying of its passage:

It's also a testament to the historic leadership --- and uncommon courage --- of the men and women of the United States Congress, who've taken their lumps during this difficult debate.

And then some joker in the crowd shouted, "Yes, we did."

Who was it? Listen to the exchange:

What Do We Call Overhaul Now? Biden Has An Idea

Correction: The initial version of this post incorrectly identified Michigan Democrat Bart Stupak as the person who shouted out during the president's remarks. Other media now report it was instead Rep. Gary Ackerman of New York.