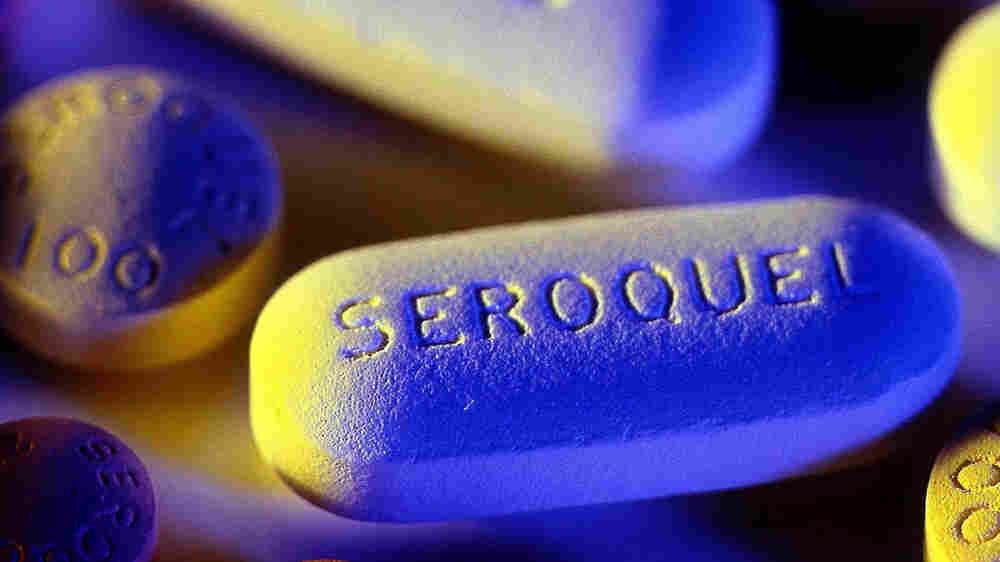 AstraZeneca went too far in trying to sell Seroquel tablets like these, the government says. AstraZeneca/AP hide caption 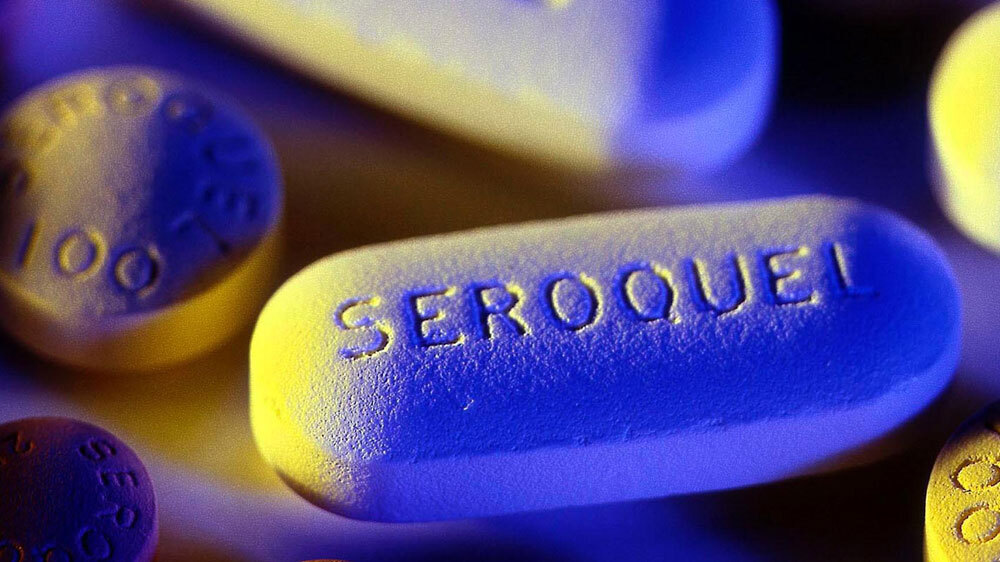 AstraZeneca went too far in trying to sell Seroquel tablets like these, the government says.

AstraZeneca became the latest drug giant to pay up for marketing an antipsychotic medicine for uses the Food and Drug Administration had not approved.

Federal officials announced a $520 million settlement of civil charges stemming from the drugmaker's promotion of Seroquel, an antipsychotic with sales of $4.9 billion worldwide last year.

AstraZeneca pushed doctors to write Seroquel prescriptions for a host of unapproved uses, including anger management, post-traumatic stress disorder and sleeplessness, the settlement alleges. The drug was improperly promoted for use in children and also the elderly.

In addition, the government claims the company curried doctors' favor with money. "AstraZeneca paid kickback to doctors as part of an illegal scheme to market the drug for unapproved uses," Health And Human Services Secretary Kathleen Sebelius said at a news conference about the settlement.

For its part, AstraZeneca denied the allegations but said it would pay $520 million plus some interest nonetheless. The company disclosed last year that it expected to settle the government's allegations.

As the New York Times notes, AstraZeneca is the fourth company to agree to settle federal charges about illegal promotion of an antipsychotic medicine in recent years.

As a group, antipsychotics were the top-selling medicines in the U.S. last year, with sales of $14.6 billion.