The Justice Department is probing whether Partners HealthCare, the dominant hospital system in Boston, has used its power to hurt competition. 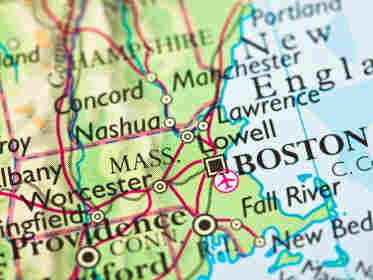 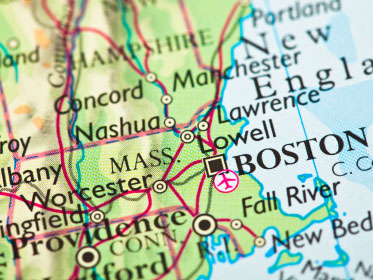 The Boston Globe reports the Justice Department's antitrust division sent a letter to the health system, anchored by Massachusetts General and Brigham and Women's hospitals, asking for information about its contracts with insurers. Letters also went to the three biggest insurers in the state.

They have until May 19 to respond. Of course, an investigation doesn't mean there will be any charges. But the mere fact that the feds are poking around on the nuts and bolts of health care pricing in a marquee market like Boston's seems like a big deal to us. The concentration of medical power there is notable but not unique.

After an investigation by the Globe found that Partners big-name hospitals were paid more than others in the area, Attorney General Martha Coakley stated looking into whether the health system and Blue Cross Blue Shield of Massachusetts colluded on prices, the newspaper says. Her office declined to tell the Globe where the investigation stands.

We asked Partners for comment. Here's what they told us:

For more than a year, the Attorney General's office has been reviewing contracting practices in the highly competitive Eastern Massachusetts health care market, and has requested information from Partners, other providers, and health insurers. The Department of Justice has requested the same information that we have provided to the Attorney General's office. We will continue to cooperate with both government agencies during this ongoing analysis of health care in Massachusetts.

Since enacting near-universal health coverage in 2006, Massachusetts has struggled with the costs. In recent months, the state and insurers have battled over the insurance commissioner's rejection of nearly 90 percent of requested rate increases on policies for individuals and small business.

Earlier this year, Coakley issued a report on health costs in the state that concluded pricing of services was more of a problem than increased use of them.

Last weekend, Dr. Patrick Romano, a visiting fellow at the Center for Studying Health System Change, echoed that assessment, telling a meeting of health journalists that Massachusetts was having trouble with health spending because of prices -- not utilization.