Accessibility links
FDA Pushes For Safer Infusion Pumps : Shots - Health News The agency will require design improvements, more thorough testing, and inspections of the infusion pump makers' facilities before the devices are allowed on the market. 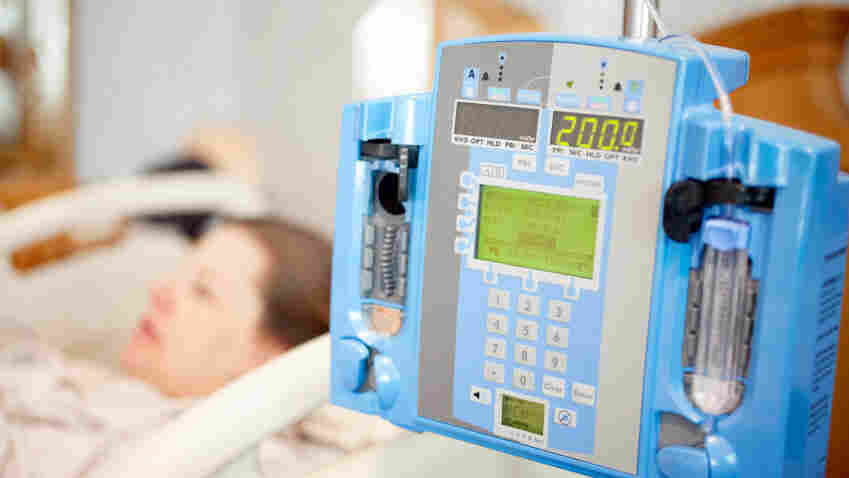 The FDA says a new approach is needed to cut the risks from infusion pumps. iStockphoto.com hide caption 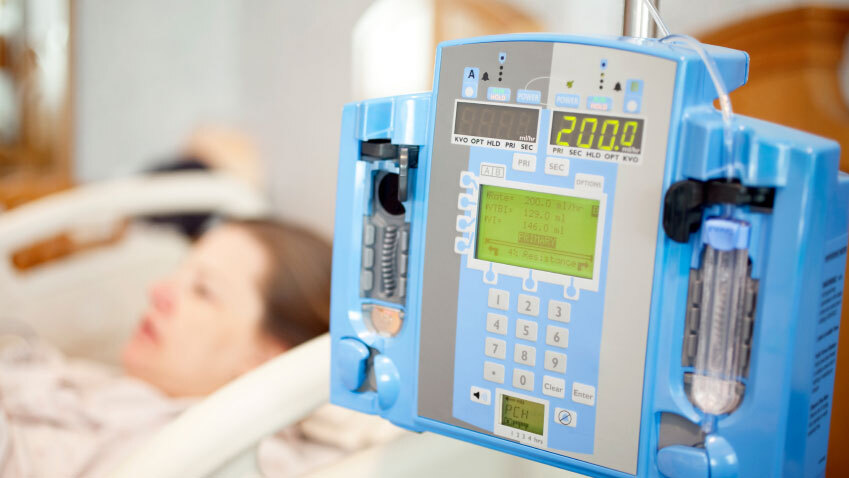 The FDA says a new approach is needed to cut the risks from infusion pumps.

Amid rising reports of malfunctions, injuries and deaths tied to infusion pumps, the Food and Drug Administration said Friday it was taking unprecedented action to improve the safety of the devices.

The "widespread problems we are seeing warrant" prompt action, Dr. Jeffrey Shuren, head of the FDA's devices center, told a meeting of the Association of Health Care Journalists in Chicago.

The agency will require design improvements, more thorough testing, and inspections of the infusion pump makers' facilities before the devices are allowed on the market.

In the last five years, more than 56,000 problems and 500 deaths associated with the devices have been reported to the agency. More than a third of the reports involved serious injuries, an agency letter to makers of the devices says.

Many of the problems, such as overdoses, were initially attributed to mistakes by doctors, nurses and other users. But further review by the FDA found that many of the errors had their roots in flawed hardware and software. Indeed, between 2005 and 2009, there were 87 recalls of infusion pumps for safety reasons.

The findings, Shuren said, drove the agency to look for ways to prevent the problems in the first place. An agency white paper here lays out the initiative.

The pumps come in a wide variety of shapes and sizes and are found in hospitals, nursing homes, ambulances and patients' homes. The devices, often computerized, are used to deliver doses of medicine and fluids to patients.

The pumps are in such "ubiquitous use, you can't just pull them" all off the market, Shuren said. So, while the agency pushes for better designs and testing of future models, it will try to raise the safety consciousness of users of existing devices.