In Obesity Fight, A Third Of Americans Support Soda Tax

In Obesity Fight, A Third Of Americans Support Soda Tax 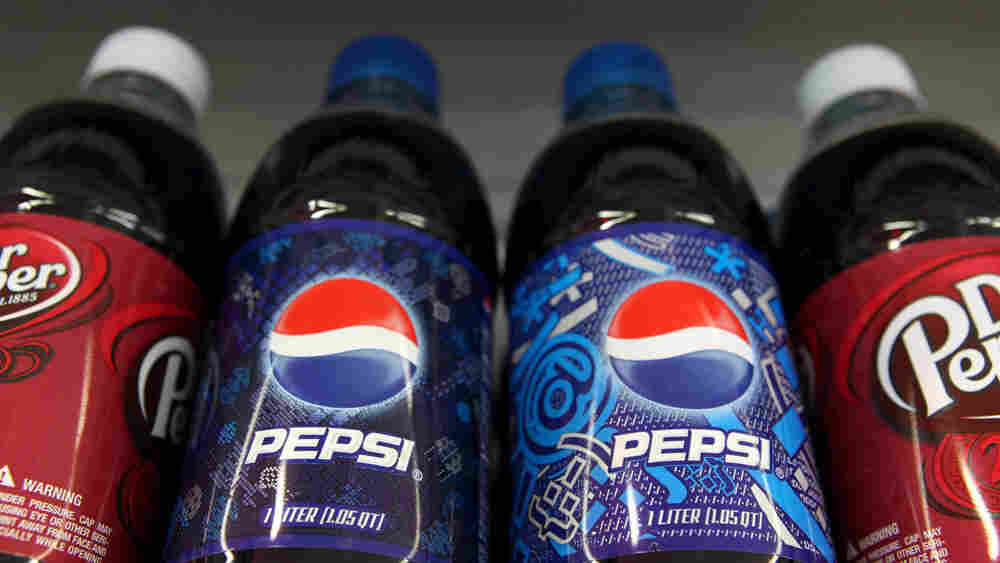 Are Americans ready for a tax on sodas to fight fat? Justin Sullivan/Getty Images hide caption 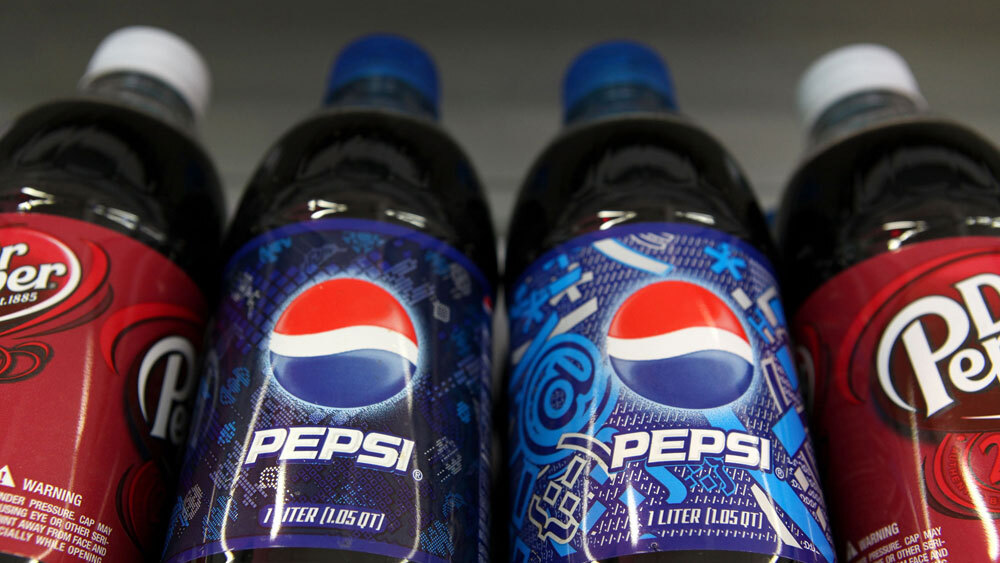 Are Americans ready for a tax on sodas to fight fat?

With obesity running rampant, some public health advocates say it's time for bold new steps to cut down on the foods and drinks contributing to calorie overload.

Hiking taxes on cigarettes has helped cut smoking rates, after all. Though a recent uptick, due in part to companies lowering their prices, may show the limits of the approach.

We figured it couldn't hurt to ask, and the folks at Thomson Reuters agreed to help. They survey 100,000 U.S. households a year on health-related topics. Earlier this month, we threw our own questions on food and beverage taxes into their survey mix.

Here's what we found.

Just over half -- 51 percent -- of more than 3,000 people surveyed either strongly opposed or opposed taxes on carbonated, sugary soft drinks. But, 33 percent of those surveyed favor such a tax; 22 percent strongly so. The rest -- 16 percent -- had no opinion.

Thomson Reuters says the margin for error on the questions is plus or minus 1.8 percent.

There was less support for taxes on snack foods: 27 percent in favor and 54 percent against. Similarly, 28 percent of those surveyed supported a tax on fast food and 53 percent were against the idea.

So the notion of taxing the bad stuff we eat and drink is dead, right? Maybe not. As Dr. Raymond Fabius, medical director for health care business at Thomson Reuters, told Shots, "There's a sizable portion or our populace that's concerned enough about the unhealthy consumption of calories that they're willing to support a tax."

Higher taxes on cigarettes didn't catch on overnight. "I would bet the support for a 'sin tax' on cigarettes would have been lower than 30 percent right out of the box," he said. Thirty-percent support for any tax is pretty high, he said.

For comparison's sake, a Kaiser Family Foundation poll last year found 46 percent of people would support higher taxes on sodas and soft drinks to help pay for health overhaul and coverage of the uninsured.

In case you were wondering, income and age didn't make much difference on people's view of these taxes.