Another day, another big settlement by a drugmaker that the government alleges has illegally promoted a medicine for uses the Food and Drug Administration hadn't approved. 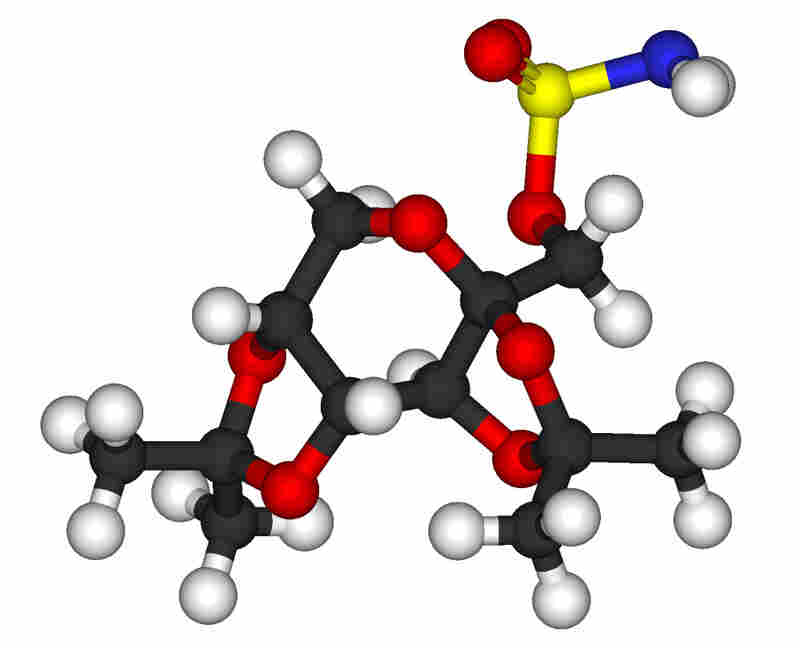 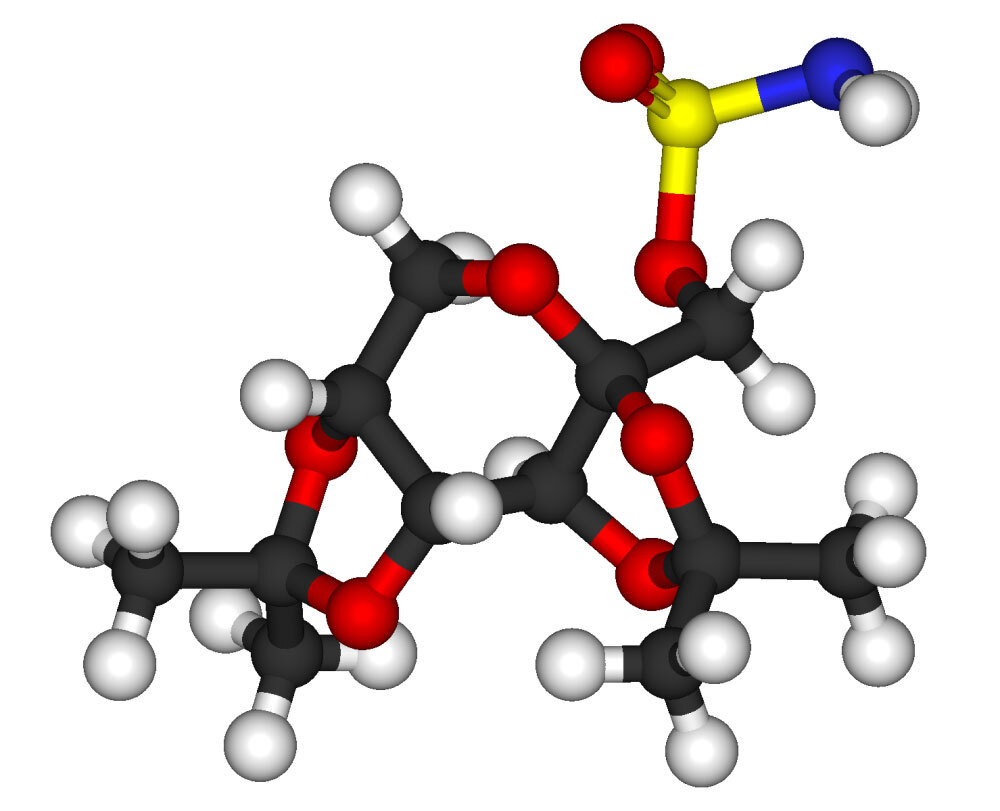 Topamax, shown here, used to be one of J&J's best-sellers.

This time it's Johnson & Johnson, the baby powder company, which agreed to pay $81 million to settle claims it marketed the epilepsy drug Topamax for unapproved psychiatric uses, the Justice Department said.

A Virginia psychiatrist filed a whistleblower lawsuit that helped the government make its case. His suit alleged that J&J promoted the drug for the unapproved treatment of conditions ranging from alcohol dependence to weight loss. Further, the suit alleges the company paid kickbacks to doctors.

The company pleaded guilty to a single criminal count and will pay a $6 million criminal fine. The balance of the money will resolve civil claims that the company's marketing of the drug led Medicare, Medicaid and other government health programs to pay for Topamax when it shouldn't have been used in the first place.

The cases covered by the settlement stem from problems that cropped up between 2001 and 2003. Among the claims, the Justice Department alleges the company paid doctors to tag along with sales reps when they visited other doctors (a program call "Doctor-for-a-Day") and to talk about unapproved uses of the medicine at meetings and over dinner.

Topamax went generic in 2009 and is no longer a big seller for J&J's Ortho-McNeil unit. Other than the criminal plea, J&J denied the allegations.

Dr. Gary Spivack, the psychiatrist who filed one of the whistleblower complaints, learned about the company's promotional blitz at a so-called "consultants conference" where doctors were paid $500 to listen to Topomax spiels. In a statement issued by Phillips & Cohen, the law firm representing him, Spivack said:

I found it outrageous that Ortho-McNeil would try to pay doctors to influence them to prescribe a drug for uses that clearly endangered patents' health. Doctors need impartial and accurate information to make decisions on the best treatment for their patients, but that's not what Ortho-McNeil provided.

Two other people, former J&J sales reps, filed a separate whistleblower suit and will get a share of the settlement.

On Tuesday, AstraZeneca agreed to pay $520 million to settle federal charges it illegally marketed the antipsychotic Seroquel for unapproved uses. Whistleblowers played a key role in that case, too.