You may have heard about a glitch in the new health law affecting members of Congress and some of their staff that looked as if it would push them out of cushy federal health coverage right away. 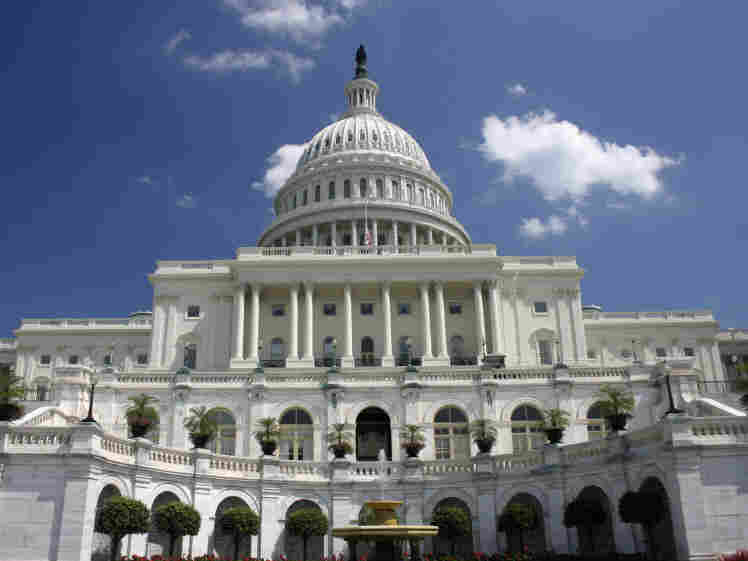 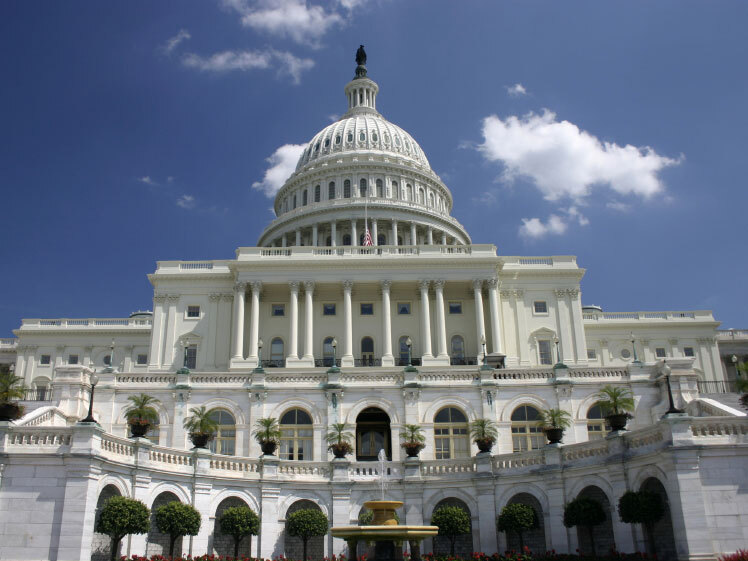 A ruling by the federal personnel department will keep Congress covered.

Under the law, members and their personal staff (although not committee or leadership staff) will have to give up coverage under the Federal Employee Health Benefits Plan, and move to the new state-based health exchanges when they get up and running in 2014.

At least that was the idea.

But a memo issued by the Congressional Research Service earlier this month suggested the law was written in such a way as to possibly require those affected by the change to have to give up their coverage immediately, even before any alternate health plans are actually available.

Now the Office of Personnel Management, which oversees health insurance for the federal work force, says that's not so.

In twin letters to Speaker of the House Nancy Pelosi and Senate Majority Leader Harry Reid, OPM Director John Berry said his agency has concluded that the law's requirement that lawmakers and their personal staffs change health insurance "is not effective until the state exchanges... become operational. The provision according has no current effect upon the eligible of Members of Congress or their staffs to participate in the Federal Employees Health Benefits Program."