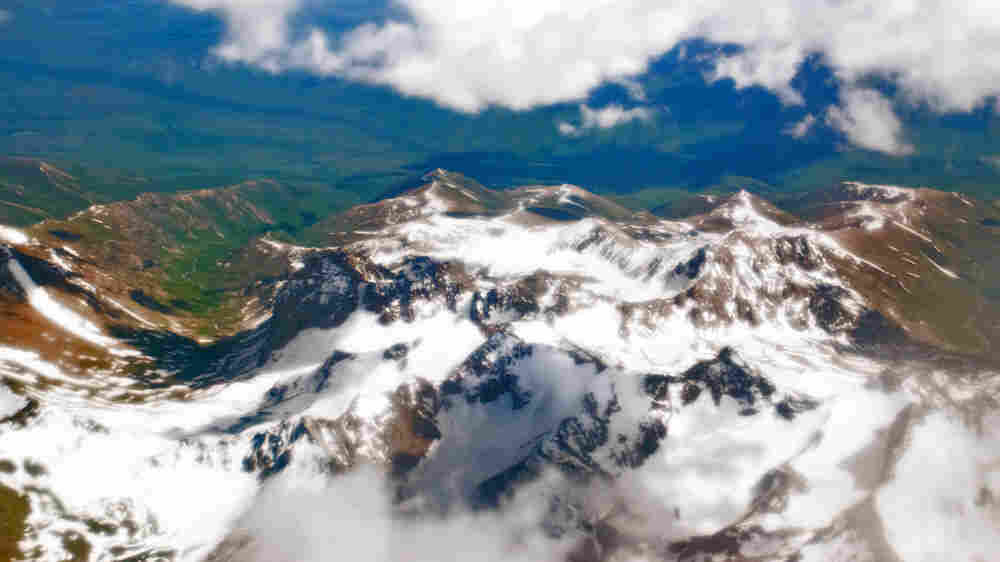 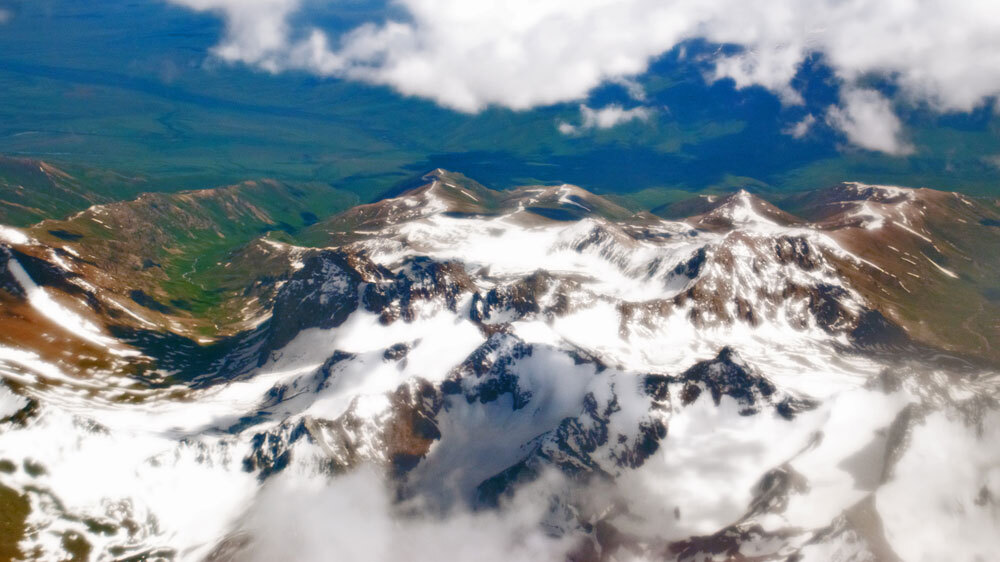 An outbreak of polio in Tajikistan has public health workers scrambling.

Polio is clawing its way back, after decades of work had pushed the disease to the brink of eradication.

The World Health Organization says Tajikistan, a Central Asian nation which shares its southern border with Afghanistan, has reported 120 cases of acute flaccid paralysis, most of which occurred within the past two weeks.

Many things can cause acute paralysis, but poliovirus has been confirmed in some of these cases, so the WHO says the Tajik outbreak represents a reintroduction of polio to the group's European region. Tajikistan hadn't recorded a polio case for the past 19 years.

That in itself isn't necessarily ominous, says Sona Bari of the WHO's Polio Eradication Program. Just because polio has been reintroduced to a country doesn't mean it will get reestablished there, she says.

"People working on polio eradication don't see this as a derailing," Bari says. "It's more of a wakeup call."

A series of Tajikistan-like setbacks over the past year has awakened WHO.

This week, Bari says, the polio eradication program will finalize a new strategy that acknowledges vaccination won't be enough to get the job done. It'll take a parallel push to improve sanitation and upgrade health infrastructure.

Otherwise, the new thinking goes, we'll see an endless string of Tajikistan-type reintroductions from the handful of countries -- prominently Afghanistan, Pakistan, India and Nigeria -- where the virus remains rooted.

Last summer there was a rash of reintroductions in Africa -- in Uganda, Togo, Ghana, Cote d'Ivoire and Mali.

"There's no way to sugar-coat the last 12 months," Bruce Aylward of the WHO is quoted as saying to philanthropist Bill Gates in an article by the Wall Street Journal's Robert Guth.

One statistic in the WHO's Tajikistan bulletin illustrates the problem. Nearly half of the newly infected children there had had four or more doses of polio vaccine.

Bari says in some parts of the world, it can take as many as a dozen doses of polio vaccine to protect a child against infection. Those are places with the highest population density, the poorest sanitation, and the highest levels of other digestive diseases that can diminish polio vaccine effectiveness.

Clearly, in such hardcore countries polio vaccination is a never-ending exercise. It's why polio eradication can't follow the same model used to stamp out smallpox.

That's why WHO and other actors in the polio eradication campaign -- the Gates Foundation, Unicef, Rotary International -- are rethinking the effort to be less vaccine-centric.

If the new plan is approved next month by the World Health Assembly, it will set a new goal to eradicate polio, or come very close, by 2012. The last goal was 2000.

Despite setbacks, the numbers are encouraging. Until the Tajik outbreak, only 71 polio cases had been confirmed so far this year, compared to 328 this time last year.

Meanwhile, mass vaccination campaigns are continuing full-force. Over the weekend, WHO expected to get 78 million children in 16 African countries vaccinated against polio, and another 77 million in India and Pakistan. Such synchronous campaigns protect wide swaths of terrain, a tactic that aims to minimize the reintroduction of infection.

But something that happened thousands of miles away this month shows how difficult polio eradication can be.

The closure of European airspace due to the eruption of a volcano in Iceland left polio vaccine stranded at airports in Frankfurt and Paris. As a result two African countries will miss this weekend's synchronous vaccination. They'll do it on May 7.