Accessibility links
Big Health Insurers Have A Gift For College Grads : Shots - Health News United HealthCare and WellPoint said they would implement a provision of the new health law months ahead of schedule allowing young people to stay on their families' health plans.

Big Health Insurers Have A Gift For College Grads

Big Health Insurers Have A Gift For College Grads

This year's crop of college graduates may have trouble finding a job, given the state of the economy. But some of them will have a much easier time keeping health insurance while they look. 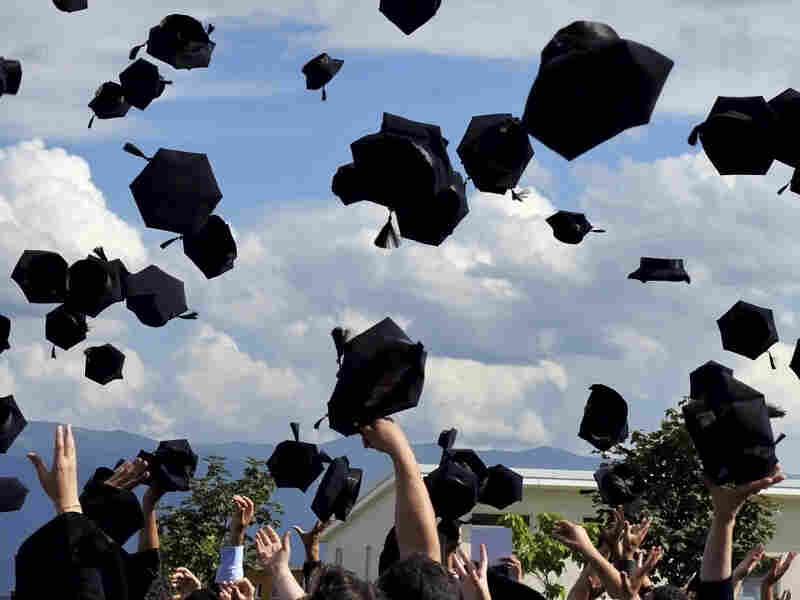 Here's to a new job — or at least health coverage. iStockphoto.com hide caption 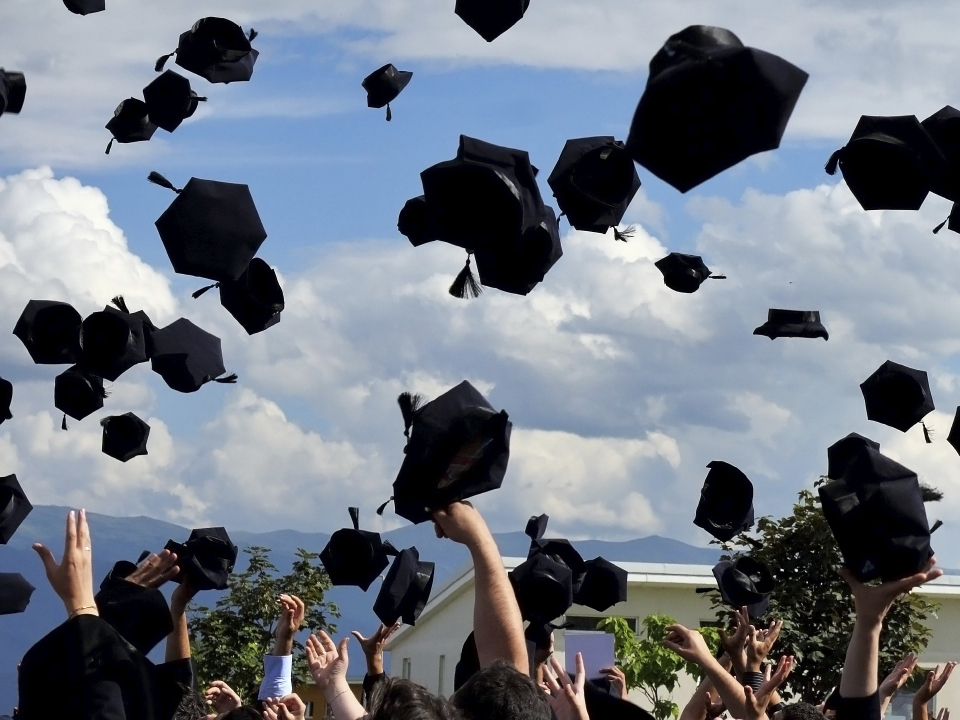 Here's to a new job — or at least health coverage.

Insurance giant United HealthCare said it would implement, as of today, a requirement of the new health care law that allows young adults who are no longer full-time students to remain on their parent's health plans until they reach the age of 26. WellPoint, too, announced it would do the same thing, effective June 1.

The moves by two the nation's largest private insurers come months ahead of schedule. The law doesn't make that requirement effective until September. "This is one thing we should all just take off the table," said United spokesman Tyler Mason.

United figures the change in policy could help at least 150,000 graduating seniors and their families from having to find temporary coverage between this spring and the time the new requirement becomes effective.

The new policy applies largely to companies that are "fully insured" by United, meaning that United accepts all risk for employees' medical costs. That's about a third of its business, Mason said.

Those who buy individual coverage through the company can already keep children covered through age 26, a change made in part because many states already required it and in part "because we saw this coming," he said.

United with working with companies that "self insure," or decide what benefits to offer and simply use United to process bills, to implement the changes.

WellPoint, for its part, said, the change would be automatic for its affiliated plans but optional for the policies administered on behalf of self-insured clients.

Health and Human Services Secretary Kathleen Sebelius was quick to praise the companies' actions, and suggested that there might be more announcements to come. "We are also working hard with other insurers on similar proposals and sent a letter today offering to work with each of them to expand this opportunity even further," she said in a statement.