Accessibility links
U.S. Teen Birth Rate Drops Slightly : Shots - Health News After rising for two years, the teen birth rate in the U.S. has taken a slight drop. But some experts say the drop is a plateau — the rate is still above the low seen a few years earlier.

After rising for two years, the U.S. teen birth rate has taken a slight drop. It's a welcome break in what many feared might be the beginning of a worrisome upswing in teen births. 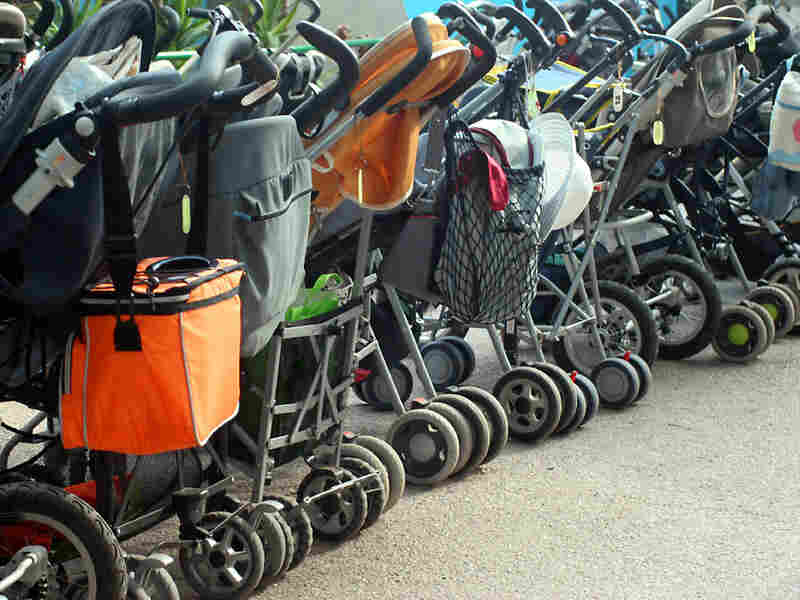 There were fewer strollers on the road in 2008 than in 2007. iStockphoto.com hide caption 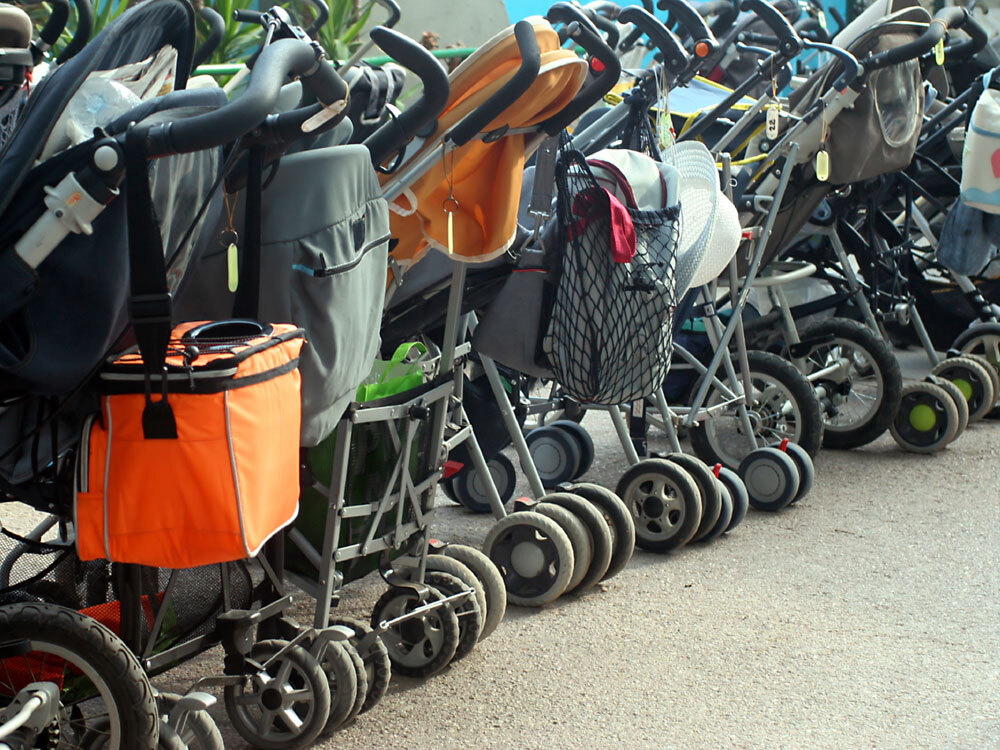 Preliminary data from the National Center for Health Statistics show a 2 percent drop in teen births in 2008, and a similar decline for the general population birth rate. There were 4,251,095 people born in the United Sates in 2008, with more than 435,000 of them to teen moms.

The most dramatic change, according to Stephanie Ventura, chief of the reproductive statistics branch at the NCHS, was among Hispanics. The overall birth rate for that group declined for the first time in years, with births to Hispanic teens declining by 5 percent to hit a historic low.

Ventura doesn't want to speculate about the decline in Hispanic births, but for the overall population, she says it's the economy. "As early as 2007," she says, "some job sectors were declining."

A study from the Pew Research Center seconds that. Pew looked at 25 states to see if downturns in economic indicators such as income, housing prices and employment were followed by a decline in fertility. It noted that from 2003 to 2007, the date at which economists set the beginning of the current recession, the nation's birth rate grew. Early in 2008, births dipped and continued to decline

"There's been evidence since the Great Depression linking the economy to fertility, but until now, we didn't have a broader view," says Gretchen Livingston, a senior Pew researcher. "But these results are pretty compelling."

The National Center for Health Statistics did find an exception to the declining birth rate: Women over the age of 40 had a 4 percent increase in births. It was the highest birth rate for that age group since 1967, even though it's a small number of children being born.

As for the teen birth rate, Sarah Brown of the National Campaign to Prevent Teen and Unplanned Pregnancy says, "We're not making progress."

She points out there was a 5 percent rise between 2005 and 2007. So this most recent 2 percent decline doesn't bring U.S. teen births back in line with the progress that had been made through the 1990s.

Brown says the dramatic decline has stalled. Births to teenagers have been hovering at around 41 out of 1,000 births since 2003. Teen births hit a record low of 40.5 out of a thousand in 2005 and started inching upwards again.

"If you look at those markers, they haven't gone up," says Brown. "There's an uptick and then a downtick, plateauing. This is not a trend. We're just bouncing around."