Accessibility links
More Medicaid Pay For Some Doctors, But Will It Last? : Shots - Health News An increase in Medicaid payments to primary care doctors that is part of the health overhaul law looks appealing to them. Some worry, though, that it won't last.

More Medicaid Pay For Some Doctors, But Will It Last?

More Medicaid Pay For Some Doctors, But Will It Last?

While doctors are worrying a lot about whether Congress will block a big scheduled cut in Medicare payments, a fix to another public health program is raising another question. 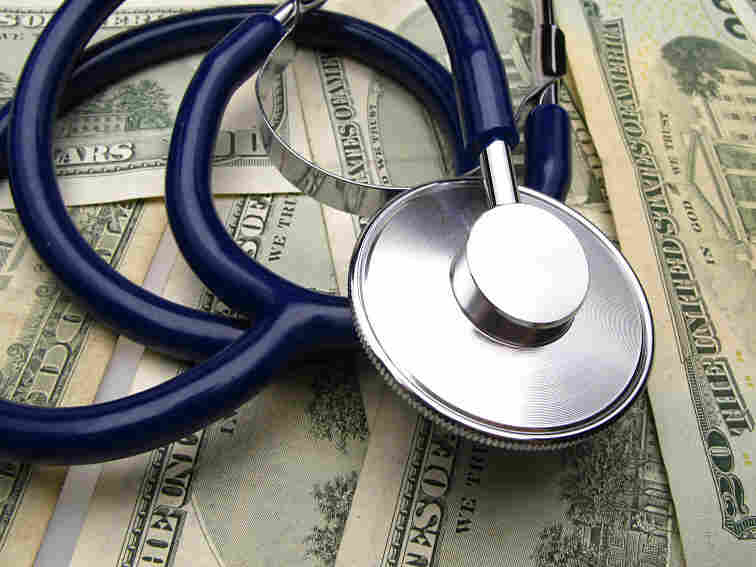 Medicaid payments to primary care docs will get a boost from the overhaul law. iStockphoto.com hide caption 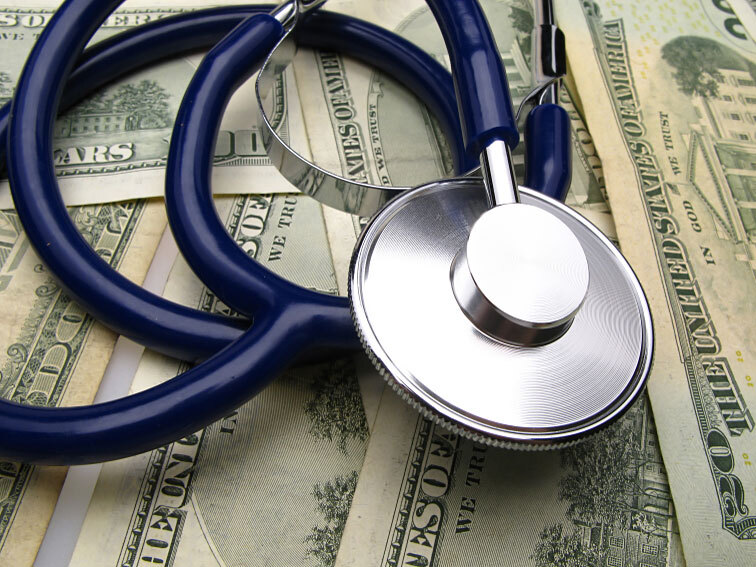 Medicaid payments to primary care docs will get a boost from the overhaul law.

To ease the worries of already strained primary care doctors, the new health law includes an increase in Medicaid payment rates, bringing them up to the same level as those from Medicare. That bump is is expected to be pretty helpful when a huge chunk of the increase in insurance coverage under the law comes from expanding Medicaid, the federal-state program for low-income Americans, to cover 16 million more people.

The problem? Under the new law, the Medicaid raise may only last two years.

Under current law, a primary care doctor in Florida who treats a patient on Medicaid would have a hard time making money on the service. In fact, they're getting paid about half what they do for Medicare patients. "My overhead is 60 percent. If I see a Medicaid patient, that's like I am taking a $10 bill out of my wallet and handing it to them to see them," said Dennis Saver, a family practice doc in the Sunshine State.

Saver expects to make some profit under the new law on the 50 Medicaid patients he sees regularly in his private practice. He says the increase won't make treating them "handsomely profitable," but "it would make it reasonable."

The higher Medicaid payments would take effect in 2013 and would be funded entirely by the federal government. But the bill doesn't mention what happens after 2014.

Some primary care docs have voiced concerns about the law. But Lori Heim, president of the American Association of Family Physicians, says that while the law doesn't solve every problem, it is a step in the right direction. "For folks that right now are getting charity care -- if they become eligible for Medicaid then at least the doctor will then be receiving something instead of nothing," she said.

In states like Texas, for example, where doctors currently receive about 33 percent less to treat a Medicaid patient than a Medicare patient, a jump in payment by one-third would be a big deal, says Stephen Zuckerman, a health economist at the nonpartisan research institute, the Urban Institute. "It would be hard to visualize if that happens and providers begin to accept Medicaid patients that you're going to then see in 2015 a 33% cut in those fees -- but that is clearly what would happen if you read the legislation literally."

Some doctors are also concerned that the increased reimbursements will be offered just to primary care doctors--and not specialists. "Even if you pay me more, that doesn't build the network I need," said Marc Siegel a practicing internist in New York who recently wrote an op-ed on the issue in USA Today.

Mertens is a writer at Kaiser Health News, a nonprofit news service.