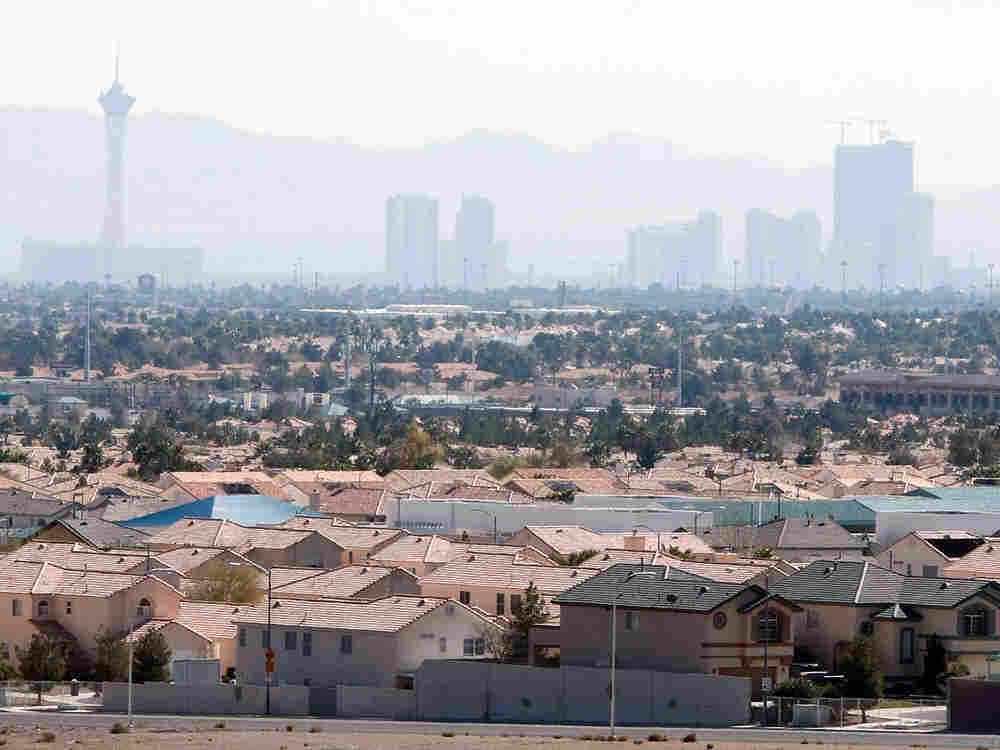 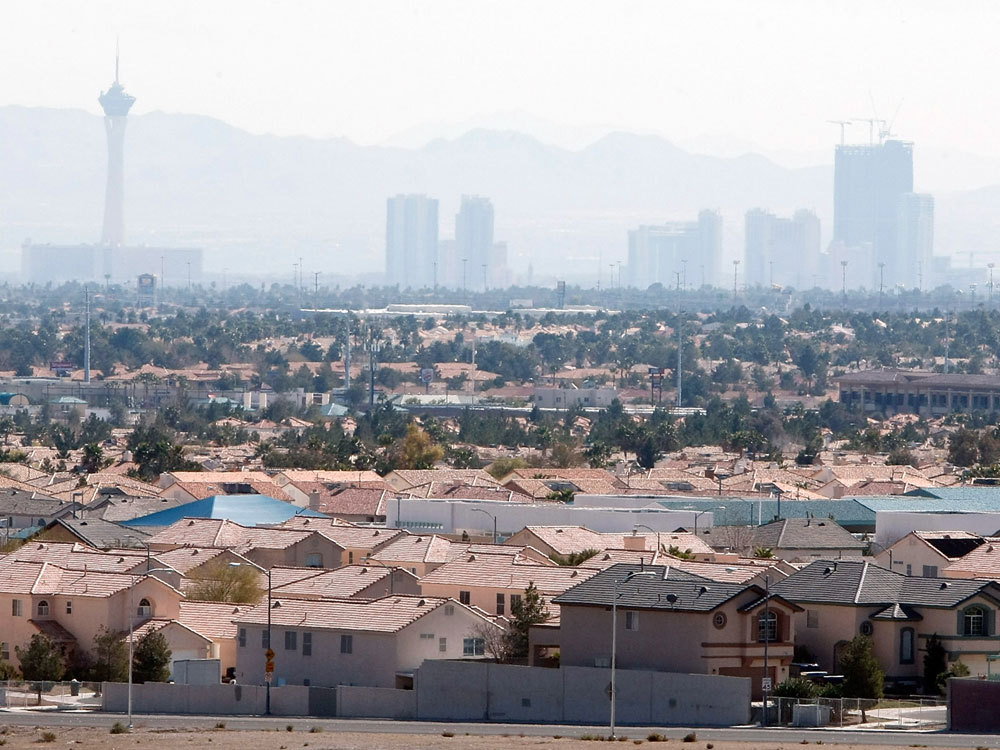 Smog, here hanging over Las Vegas, is hazardous for your heart.

For years researchers have suggested a link between air pollution and heart disease. Now the American Heart Association says there is enough evidence to conclude that air pollution can trigger heart attacks and other heart problems.

"We can say for first time that the evidence is consistent enough now to say that there's a causal relationship between air pollution exposure and cardiovascular disease," says Dr. Robert Brook cardiovascular specialist and professor at the University of Michigan in Ann Arbor. "We have a greater number, quality and depth of epidemiological studies that show stronger linkage than we previously thought."

The AHA expert review group looked at dozens of studies over the last six years. The studies focused on fine particulate pollution coming from traffic and industry. (Check out the air quality in your region.) The experts found that the people at highest risk from air pollution are the elderly and people with underlying heart conditions.

For example, Brook says some studies found that those who lived within 100 yards of a major roadway were 50 percent more likely to have heart disease then those living farther away.

People at higher risk, such as the elderly or those with underlying heart conditions, should work on what they can control including blood pressure, cholesterol, diabetes, and smoking, says Brook.

Scientists think that when air pollutants are inhaled into the lungs, they cause inflammation and irritate nerves in the lungs. This can then set off a series of other negative changes in the body.  And, Brook says, it's also possible that very small particles and the chemicals they carry may enter the body's circulation system and cause direct harm.

Brook says the studies indicate that there is no safe level of exposure to these kind of air pollutants.  And, while the U.S. has had an overall reduction in air pollution over the last three decades, still nearly 58 percent of U.S. citizens and much of the developing world live in places with an unhealthy level of air pollution.