Accessibility links
How This Widening Lettuce Recall Is Different : Shots - Health News When U.S. experiences an E. coli outbreak, a strain called O157:H7 is usually the culprit. But the bacteria implicated in a lettuce recall belong to a strain called O145, which is tougher to detect.

How This Widening Lettuce Recall Is Different

How This Widening Lettuce Recall Is Different 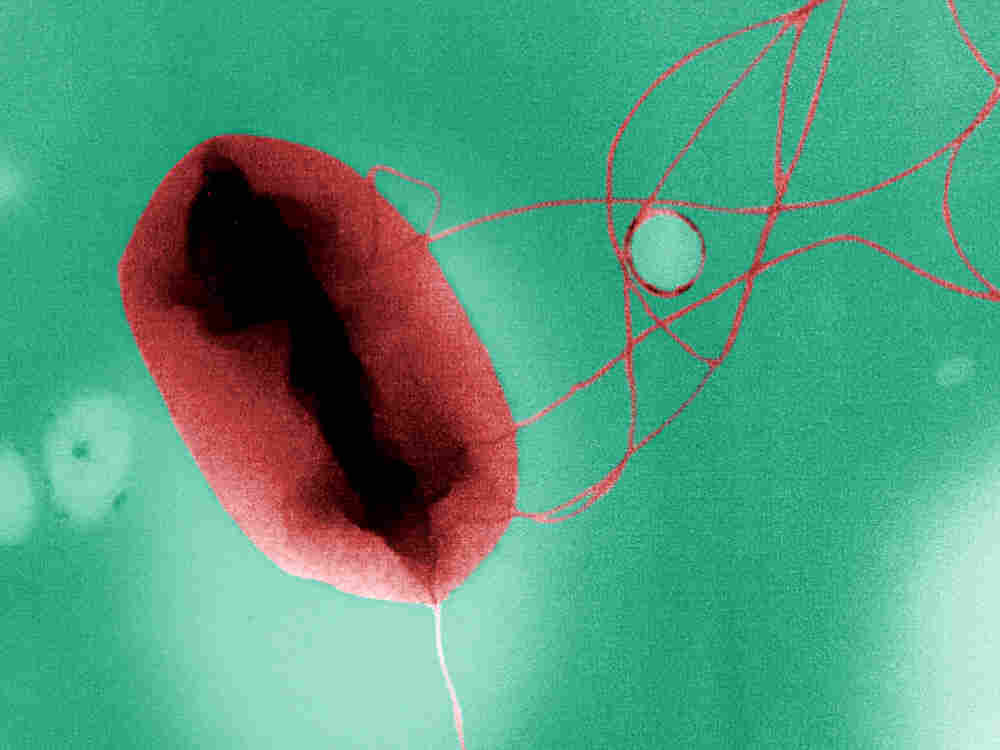 In the U.S., this E. coli strain, called O157:H7, is the usual culprit for foodborne outbreaks. Not this time. CDC hide caption 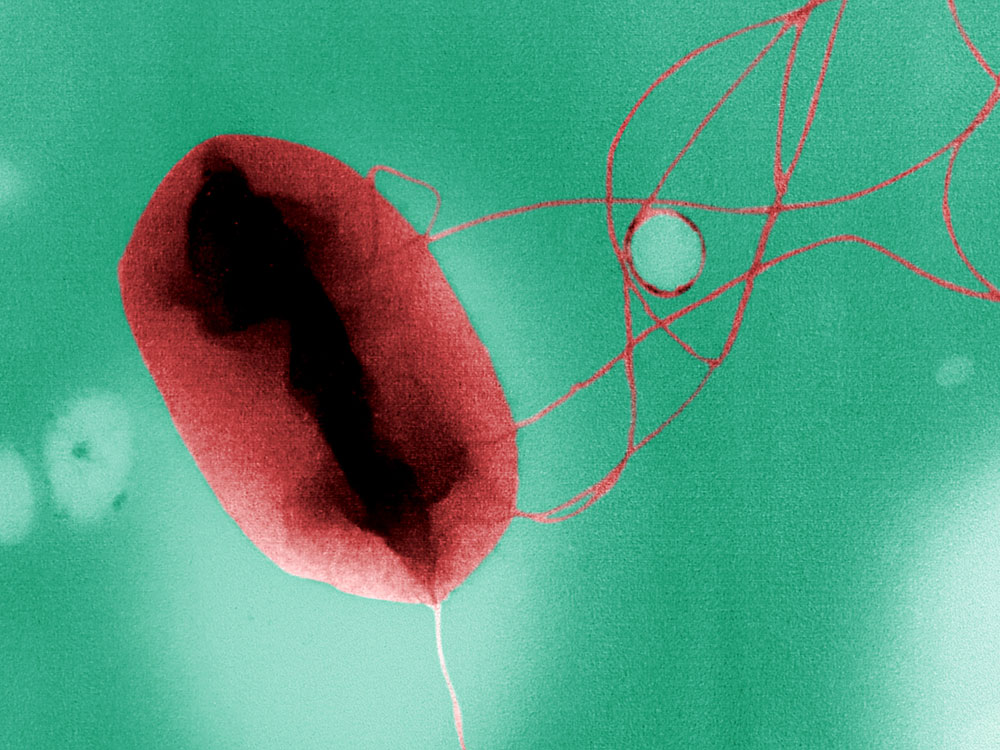 In the U.S., this E. coli strain, called O157:H7, is the usual culprit for foodborne outbreaks. Not this time.

When the bacterium E. coli contaminates food and sickens people, public health authorities round up the usual suspects.

Most of the time the bad bug turns out to be a strain that goes by the catchy name of E. coli 0157:H7. But this time around the culprit in the widening recall of lettuce is a strain called 0145, which is tougher to detect and not commonly tested for.

We wondered about the strains and how much difference it might make to the people who get sick.

Dr. Herbert L. DuPont, director of the Center for Infectious Diseases at The University of Texas School of Public Health, told us you don't want to catch either one.

Both varieties of E. coli can make you very ill. They produce a toxin that damages the intestinal lining, he says. In extreme cases, they can lead to hemolytic uremic syndrome, which is a major cause of kidney failure.

Oh, and about those numbered names, DuPont told us they signify different characteristics in the bacterium, like the sort of protein that envelopes it. "Just like people can look different -- tall or short -- (E. coli) can have the same virulence or disease-producing property but can have a different coat or different tail," he says.

The names are important for epidemiologists, however, because they allow researchers to track the spread of specific strains, DuPont says. So keep your eye on E. coli 0145.

The contamination of vegetables with bacteria, including E. coli, has become an an increasingly important issue, says Elliot Ryser, a professor of food science and human nutrition at Michigan State University.  This is the latest in a series of leafy greens recalls in the past few years. "A lot of this starts in the field," Ryser says.

How does it start? Well, E. coli thrives inside the intestines of people and animals. But DuPont says not all E. coli are bad. "The normal E. coli in our intestines has no virulence," DuPont says. "It has no disease producing capacity."

But some of them can cause illness. And as microbiologist and veterinary researcher Jeffrey T. LeJeune at The Ohio State University explains, it only takes a thimble full of manure to make 1,000 or 10,000 people sick.

"You can imagine how difficult it is to keep a thimble of manure from 100 acres of spinach," he says.

To avoid contamination in the field, LeJeune suggests farmers pay full attention to water quality, worker hygiene, equipment sanitation, and keeping animals of all sorts from wandering into fields and leaving manure behind.

"I don't think people are disregarding the good agricultural practices," LeJeune says. "If we had better recommendations for them, they'd follow them.  They want to sell product. They don't want to make people sick."

As few as 200 to 1,000 individual E. coli 0157 bacteria can make a person sick. To reduce the risks of infection, wash produce before eating it.