Accessibility links
Requiring Doctors To Justify Scans Reduces Waste : Shots - Health News When computers tell doctors that scans may not help diagnose patients much, the orders for the tests are often dropped. 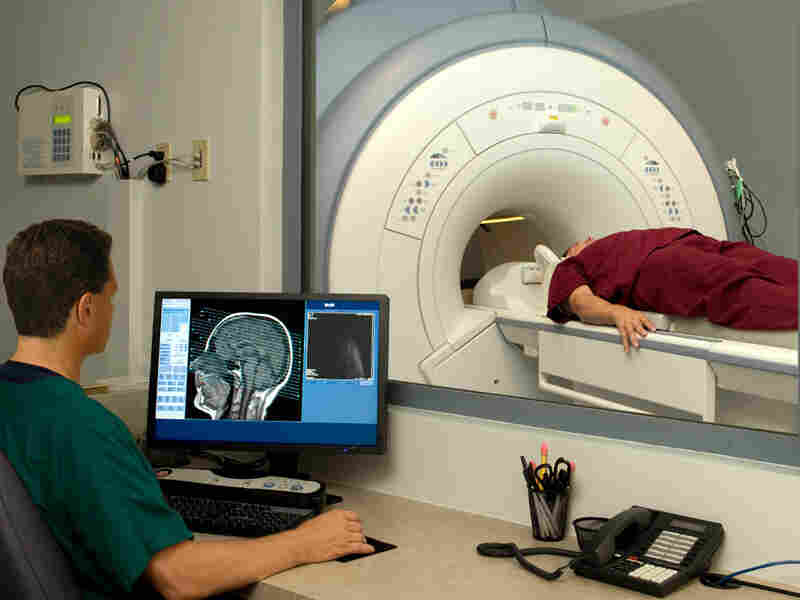 A computer could help your doctor make a better decision about an MRI scan. iStockphoto.com hide caption 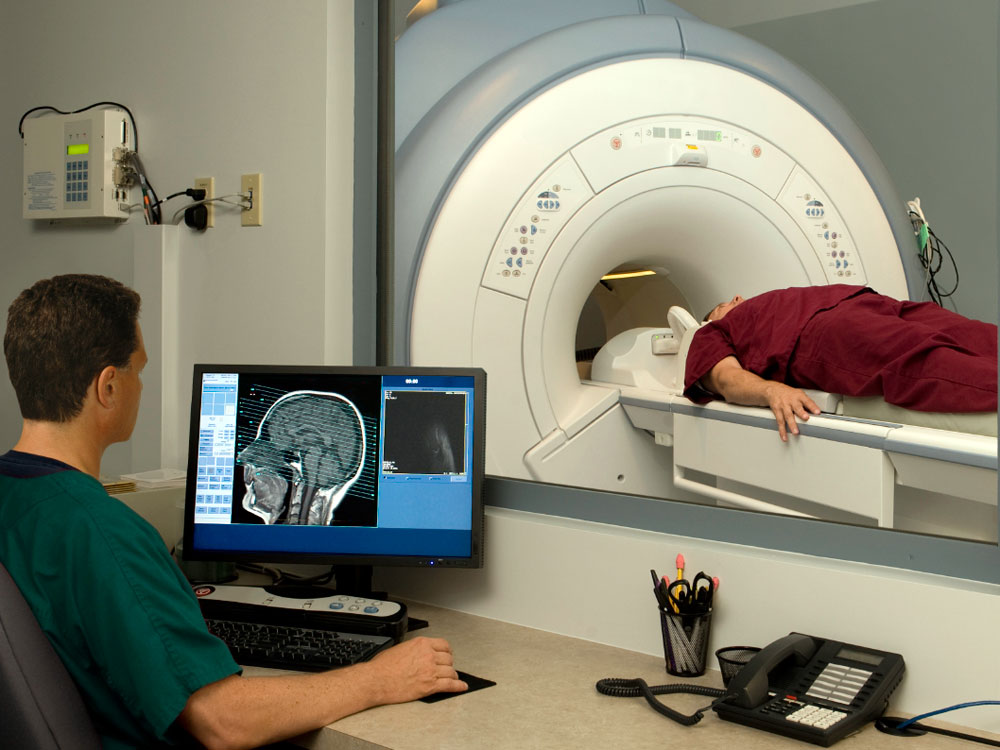 A computer could help your doctor make a better decision about an MRI scan.

A few years ago Massachusetts General Hospital changed the software for outpatient radiology tests to block orders placed by support staff, who frequently book tests, if the computer figured the test wouldn't help much. If a doctor personally logged on to justify tests, then they could proceed.

The computerized system taps information about a patient's condition to give feedback (on a 9-point scale) about how useful a particular test might be.

For instance, ordering an MRI for uncomplicated, acute low-back pain could get a "2," or not such a hot idea, according to similar criteria developed by the American College of Radiology. But if the patient in pain had previously undergone back surgery, then the scan might get an "8," a score strongly in favor of an MRI.

After the change, low-scoring scans fell to 1.9 percent of the total from 5.4 percent. The switch appeared to get doctors more involved in ordering of all scans, too. The proportion of scans ordered directly by doctors increased to 54 percent from 26 percent beforehand.

Did the changes help patients? The authors of the study, published in the June issue of the medical journal Radiology, can't say for sure because the scoring system's effects on patients' care hasn't been fully studied. But cutting down on inappropriate imaging tests that expose patients to X-rays couldn't hurt.

Finally, it's possible doctors figured out how to game the computerized system a little, the researchers says. But a review of 33 blocked cases that doctors later sought to justify found that 29 were supported by the additional information provided.