Accessibility links
UnitedHealth Investors Pass Chance For Say Over Executive Pay : Shots - Health News Even though the health insurance company's shareholders rejected their chance to oversee executive pay, Congress may make them do it anyway. 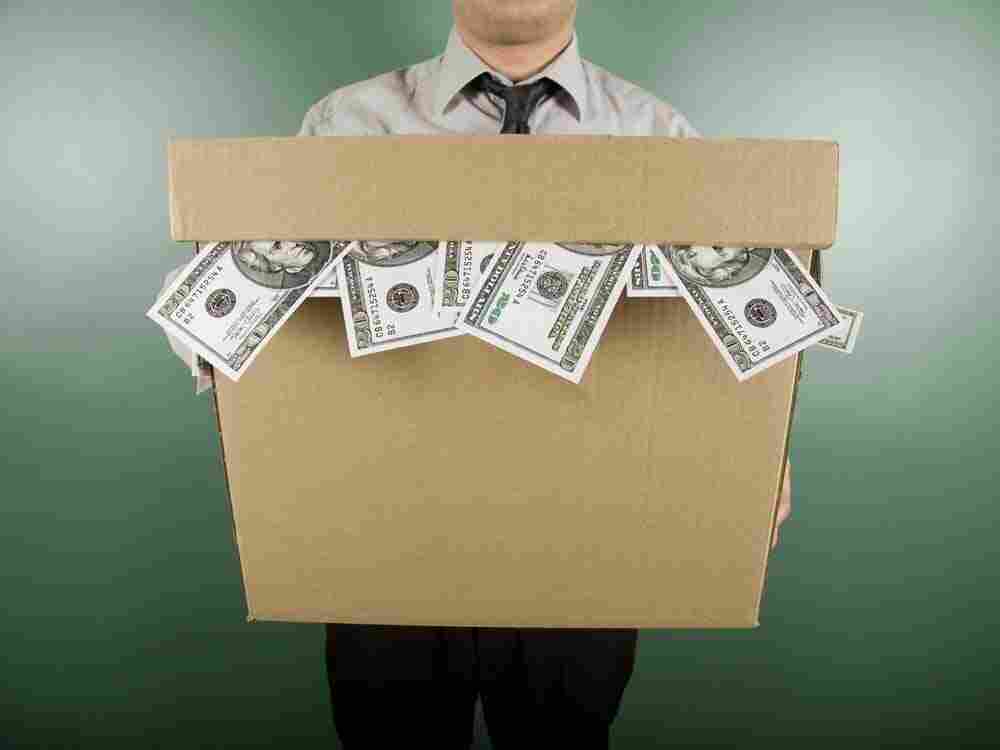 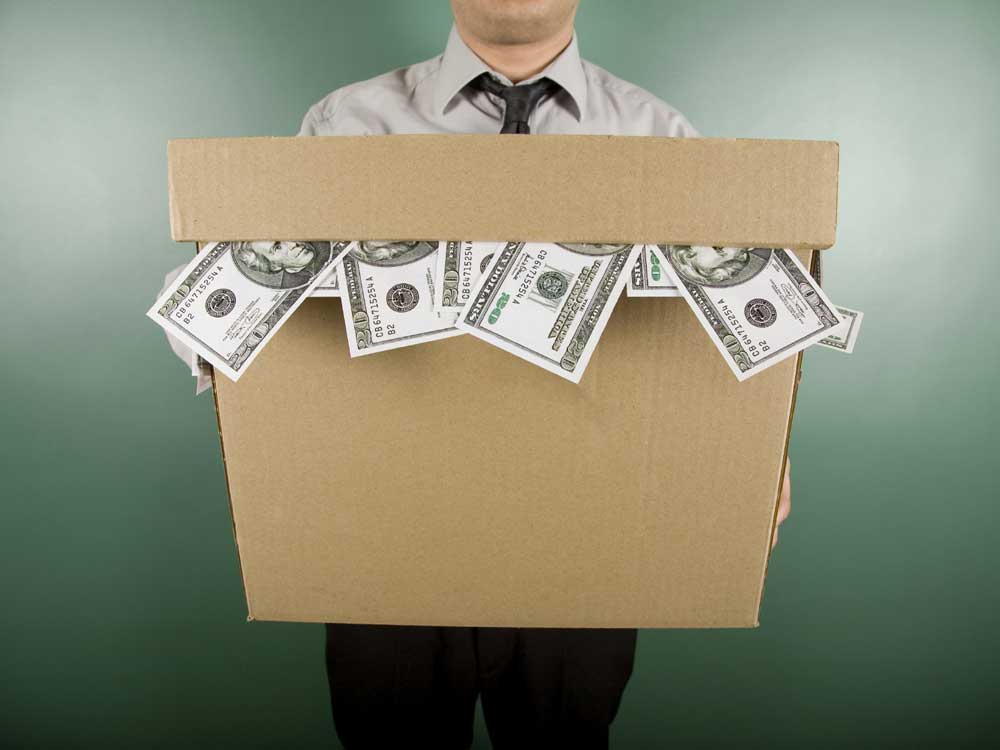 Insurance company shareholders keep executive pay out of their hands, for now

The public is pretty angry about big pay packages for corporate executives these days, and health insurers have been under particularly strong political pressure to restrain compensation.

But, that wasn’t enough to sway UnitedHealth Group’s shareholders. On Monday, they voted down a proposal to give themselves a say in executive compensation.

UnitedHealth Group is one of the largest insurers in the nation. Its CEO, Stephen Hemsley, took in a $3.4 million in salary and other cash compensation in 2009, according to financial materials released to shareholders ahead of the meeting.

The board of directors and Hemsley said that they considered the amount “just reward” for his leadership. Under that leadership, the company posted a 21 percent increase in earnings in the first quarter of this year. (News reports put Hemsley's haul at around $102 million, but that includes decade-old stock options that he cashed in last year.)

But UnitedHealth's board recommended against the proposal, saying it would oversimplify a complicated issue. Donald Nathan, a spokesperson, told Shots:  "A yes or no vote doesn't really tell you anything about the substance of compensation."

Congress may have the final word. Both the House and Senate have backed say-on-pay plans in their respective financial overhaul proposals.

Gail Wilensky, a former senior health official who served both President Bushes and now sits on the UnitedHealth board’s compensation panel, expects Congress to include the requirement in the final package.

Which means that the UHG board’s victory Monday on this issue may be short-lived.