If someone told you or your Grandma that garlic prevents obesity, ginseng cures cancer, and Ginkgo biloba relieves Alzheimer's, would you believe it? 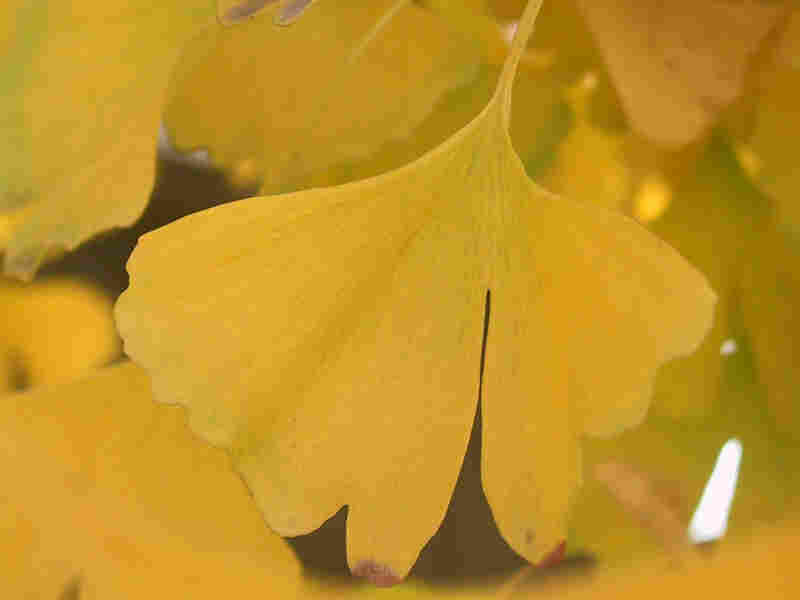 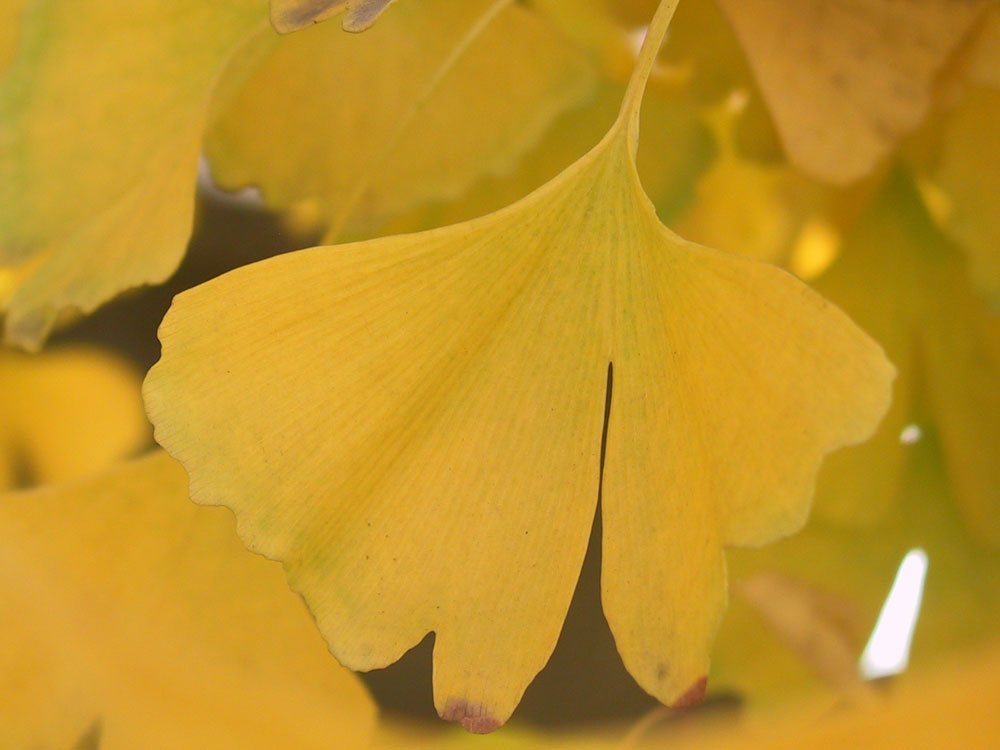 These are just a few of the claims government investigators heard when they walked into stores and crawled websites over the last year.

The Government Accountability Office, which did the investigation, says, "sellers put the health of consumers at risk" by making claims like these. Seniors may be particularly vulnerable because they take a lot of medicines that could interract with supplements.

Check out some of the discusssions the undercover agents had here. The GAO's full released was released Wednesday at a Senate hearing.

Any products that claim to treat, cure or prevent a disease are supposed to pass stringent government review, and these did not, GAO says in the report.

But the problems aren't confined to marketing. The GAO report also found that 37 out of 40 popular herbal supplement products contain trace amounts of heavy metals like lead and mercury.

This isn't uncommon. Earlier this month, FDA told consumers not to buy to a dietary supplement marketed for asthma because it found potentially dangerous lead levels. This week the agency said the company was recalling the product.

While the levels of contamination the GAO found in the products it evaluated didn't appear to reach dangerous levels, the investigators found at least 16 of them contained pesticide levels considered over the legal limit.

For their part, the dietary supplement makers say trace amounts of metal are expected to be found in soil and plants. "I don't think this should be of concern to consumers," Steve Mister of the Council for Responsible Nutrition told the New York Times, which obtained a copy of the report in advance.

It is a concern, says Sen. Herb Kohl (D-WI), who requested the GAO report and chaired the hearing. He called for supplement companies to give FDA more information about products, require new warning labels about potential side effects or dangers, and more power for FDA to police supplements.

"The way to get the bad actors out of the industry is by putting more cops on the street, plain and simple," said Natural Products Association CEO John Gay.