Indoor tanning may be more dangerous than previously thought. 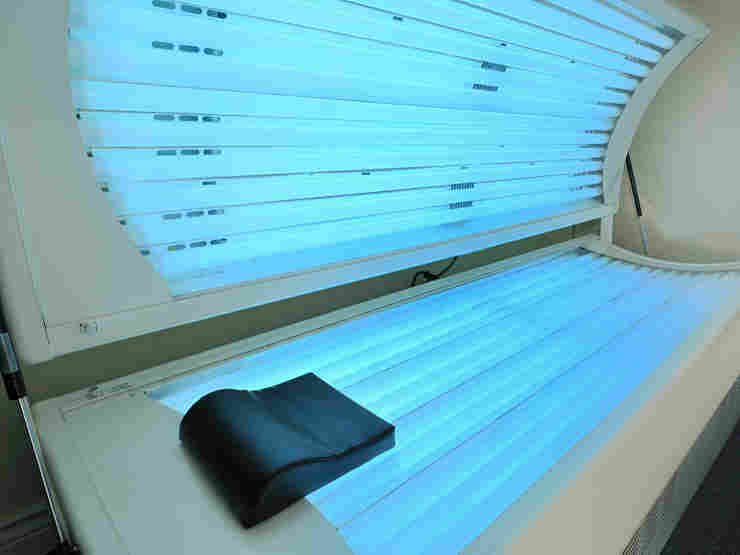 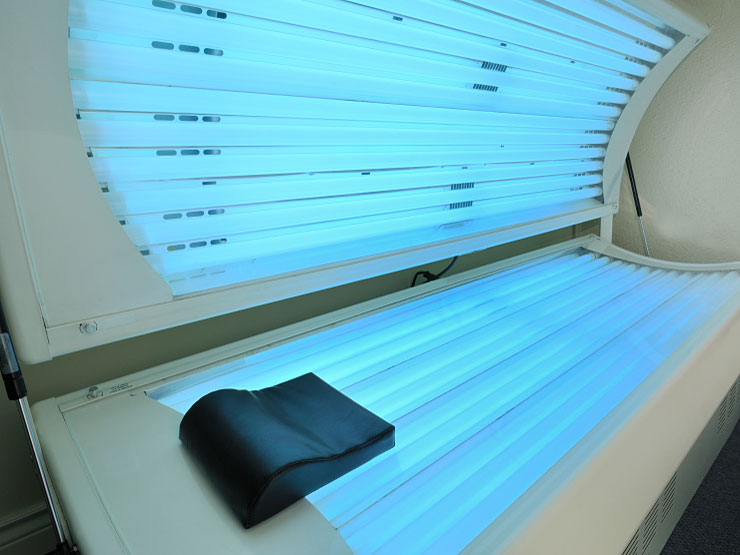 New research finds people who frequent tanning salons significantly increase their risk of getting melanoma, one of the most aggressive and deadliest cancers.

Cancer epidemiologist and lead researcher DeAnn Lazovich of the University of Minnesota says melanoma risk was 74 percent higher for the people who tanned indoors compared with those who didn't.

Because melanoma is related to exposure to ultraviolet light, researchers from the University of Minnesota wanted to know exactly how much of the risk indoor tanning contributed.

Those who tanned indoors most frequently faced the biggest risk. In questionnaires and telephone interviews of more than 2,200 people (about evenly divided between cancer patients and those without the disease), Lazovich asked about their tanning habits. Had they ever used indoor tanning? Is so, at what age did they start and how often did they go?

She found the risk increased for people who reported more than 10 years of use, more than 100 tanning lifetime sessions or spent more than 50 hours in tanning beds. The findings appear in the latest issue of Cancer Epidemiology, Biomarkers and Prevention.

Memorial Sloan-Kettering Cancer Center's Dr. Allan Halpern, chief of dermatology, says these findings are an important addition to evidence about tanning beds and melanoma risk. Tanning is unsafe no matter how people do it, he says. "What tanning beds are doing is concentrating the same kind of rays that we get from the sun; so, you're getting a much bigger dose" than you would from the same amount of time outdoors, he says.

Another dispute has been over the increasing use of indoor tanning by younger people, particularly teenage girls. The federal government estimates that 1 in 5  girls has been to a tanning booth at some point in her life.

Several studies have raised questions about the link between the age which people start tanning and melanoma risk. Lazovich says that, although certain research found links between indoor tanning that started before the age of 36 and melanoma, her study didn't find such a link. The accumulation of exposure was the culprit.

Nevertheless the World Health Organization has classified tanning beds as carcinogenic and recommends banning them for kids under 18.

Melanoma appears as a dark brown or black patch with irregular edges.  Sometimes, its multi colored with shades of red, blue, or white. Every year, more than 68,000 people are diagnosed with melanoma. About 10 percent will die.

In the U.S., the Food and Drug Administration regulates the ultraviolet light dose from indoor tanning and sets guidelines for how long people should stay in tanning beds. The agency is considering stricter regulation, including stronger warnings on the beds themselves, requiring teenagers to get approval from their parents before allowed entry to a salon, along with a 'ban' for kids under 18.

Officials with the indoor-tanning industry question the findings, saying the results could be biased because researchers looked only at people in Minnesota, who are largely caucasian, and therefore at greater risk of melanoma.

You can listen to the report on NPR's Morning Edition here.