Accessibility links
FDA: Johnson & Johnson Concealed Motrin Recall : Shots - Health News The Food and Drug Administration claims the pharmaceutical giant used a contractor to buy up supplies of the painkiller, under orders not to use the word "recall" to stores.

Ahead of a Capitol Hill hearing today, more details dribbled out on Johnson & Johnson's quality problems with popular over-the-counter medicines. 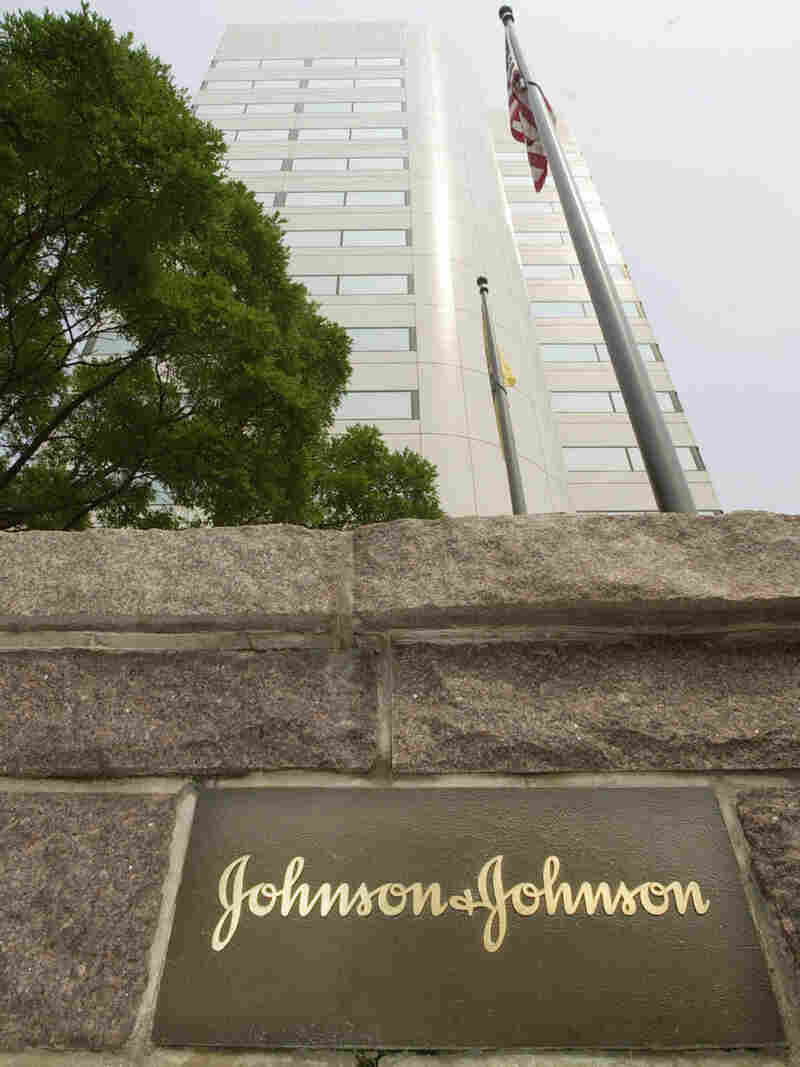 The Food and Drug Administration has taken the top management of Johnson & Johnson to task for problems at a unit that makes Tylenol. AP hide caption 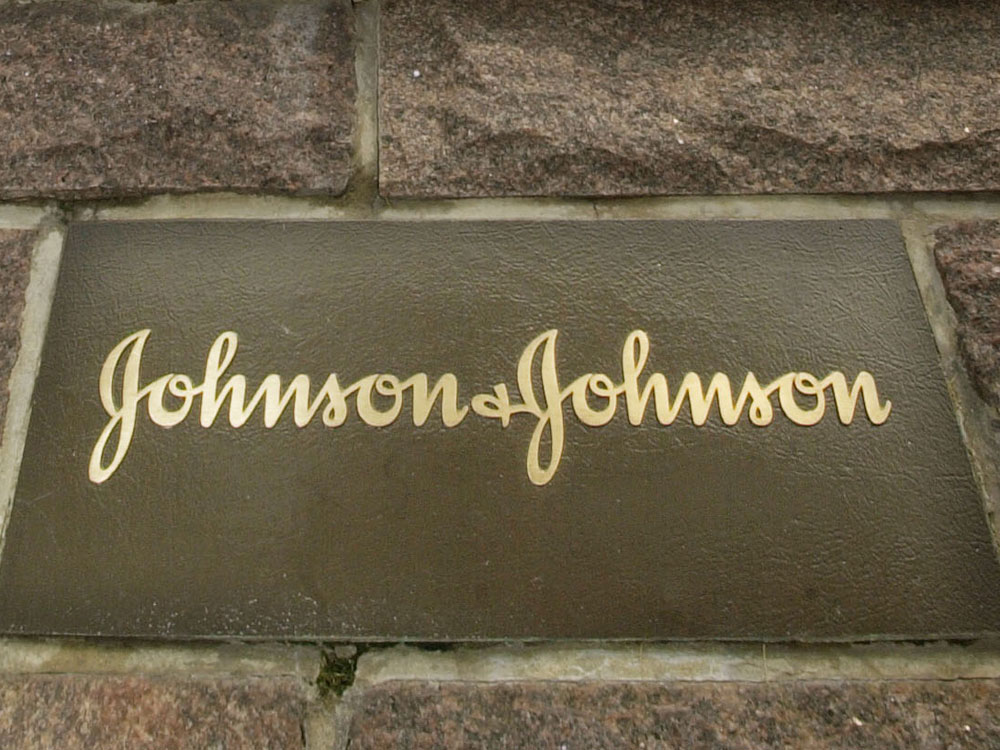 The Food and Drug Administration has taken the top management of Johnson & Johnson to task for problems at a unit that makes Tylenol.

In late 2008, Johnson & Johnson found that some batches of the painkiller Motrin weren't dissolving the way they were supposed to, according to a Food and Drug Administration summary we got a look at. The company halted distribution and told the agency it would make random checks of retailers' shelves to see if a recall was warranted.

But the FDA found out that instead of just checking a few Motrin bottles here and there, a contractor working for J&J was buying up all the stuff under orders not to mention the word "recall" to the stores.

FDA told J&J about what some call a "phantom recall" to paper over the problems, and the company officially recalled the affected Motrin in July 2009. We called J&J this morning about the allegations, but the company didn't have an immediate response.

In the past few months, the company has mounted multiple recalls of drugs, including Tylenol and Motrin for kids. The Food and Drug Administration has found a pattern of quality problems at the company and that's going to be the subject of a House oversight hearing Thursday morning.

The Los Angeles Times reports that a J&J factory at the center of the recent troubles had drastically cut staff. Citing tax records, the Times said the company had cut 478 jobs at a factory outside Philadelphia between 2005 and 2009.

Update: The FDA has referred the J&J matter to its criminal investigation unit for review, Deborah Autor, the agency's head of drug compliance, said at the House hearing.

FDA's Principal Deputy Commissioner Dr. Joshua Sharfstein detailed the agency's handling of inspections of J&J and quality problems. You can read a copy of his opening testimony here. He sharpened up some of the comments about cultural problems at J&J that contributed to the problems.

Under questioning, Sharfstein said the agency considered the quality problems to be "quite significant." He also said the company's handling of the Motrin recall "was troubling to us."

As for the "phantom recall" of Motrin, Goggins told the panel, "There was never any intent to mislead or hide anything from anyone," Bloomberg reports.

However, in a closing statement, New York Democrat Edolphus Towns, chairman of the House Committee on Oversight and Government Reform, said today's testimony was "not reassuring."

Towns said the recent recall of children's medicines was even larger than orginally thought, and he disputed the company's account of the Motin issue. "We uncovered a J&J document showing that they told their contractor not to say this was a recall," he said. See that document for yourself here.