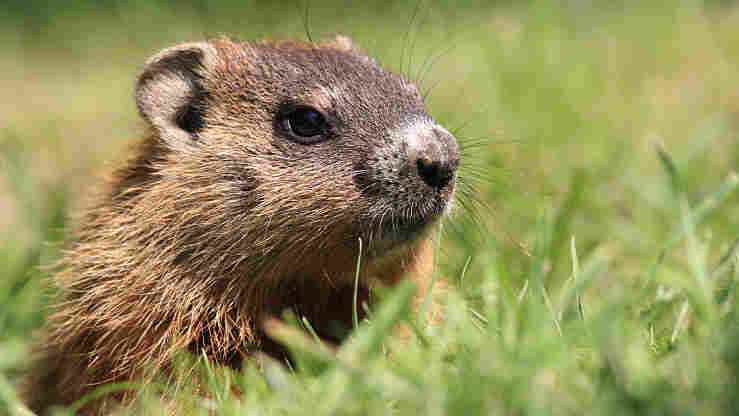 For the third time, Congress is going to miss a deadline to avert a cut in payments to Medicare docs. David P. Lewis/iStockphoto.com hide caption 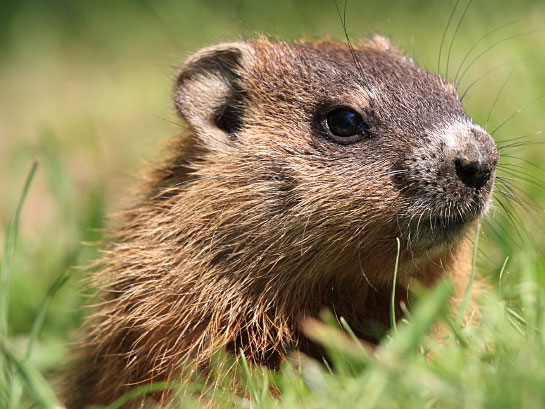 For the third time, Congress is going to miss a deadline to avert a cut in payments to Medicare docs.

For the third time this year, Congress is going to miss a deadline to avert a 21 percent cut in payments to doctors who treat Medicare patients. And for the third time this year, Medicare officials will, starting next Tuesday, hold off paying Medicare claims for as long as two weeks in hopes that by mid-June, Congress will pass the necessary legislation to eliminate the cut -- which virtually no Republican or Democrat supports.

You've got to wonder how we got here again. Where's Bill Murray when we need him?

Fiscal conservative "Blue Dog" Democrats in the House as well as moderate Republicans in the Senate -- whose votes would be needed to pass a final bill -- insisted that the bill's total pricetag,  which included more than just the physician payments, come down. So out of the bill came extra payments for states to help with ballooning Medicaid rolls, and extended subsidies to help the long-term unemployed pay for their health insurance through the COBRA program.

And the delay in the Medicare doc fee cut was shortened as well. Under the bill passed by the House this afternoon, doctors would get a 2.2 percent raise for the rest of 2010, and a 1 percent increase in 2011. Then, without further action, they would face a 33 percent cut in 2012.

Only problem: the Senate left for its Memorial Day last night, meaning no action on the bill until at least June 7. And even then, Senate Majority Leader Harry Reid warned, senators are unlikely to accept the bill as passed by the House.

"Let's be clear about what we are doing here today," warned Rep. Dave Camp (R-MI) on the floor as the House was debating the bill Friday morning. "That is absolutely nothing," he said. "This bill is going nowhere. it will not be signed into law, and it will be totally rewritten in the Senate."

Needless to say, doctors are unhappy with the turn of events. "America’s physicians are outraged that Congress has deserted patients by failing to address this year’s Medicare cut before the June 1 deadline. Senators are more interested in heading home for the holiday than in preventing a Medicare meltdown for seniors," American Medical Association President Dr. James Rohack said.