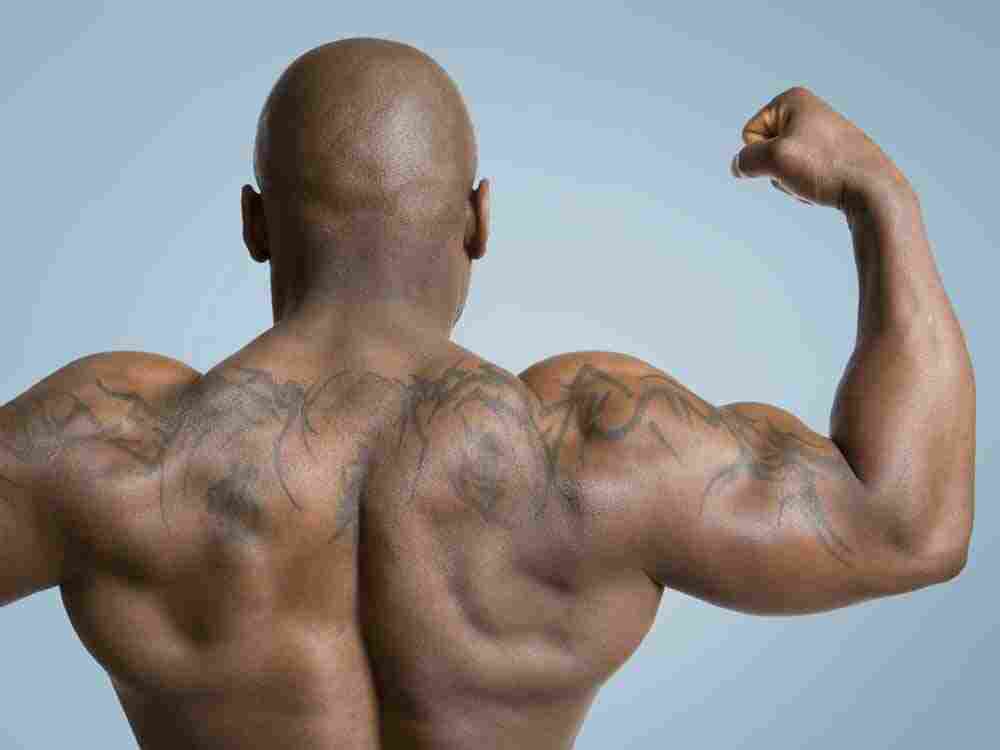 If you take a protein drink to build muscle, you might be getting more than you bargained for. iStockphoto.com hide caption 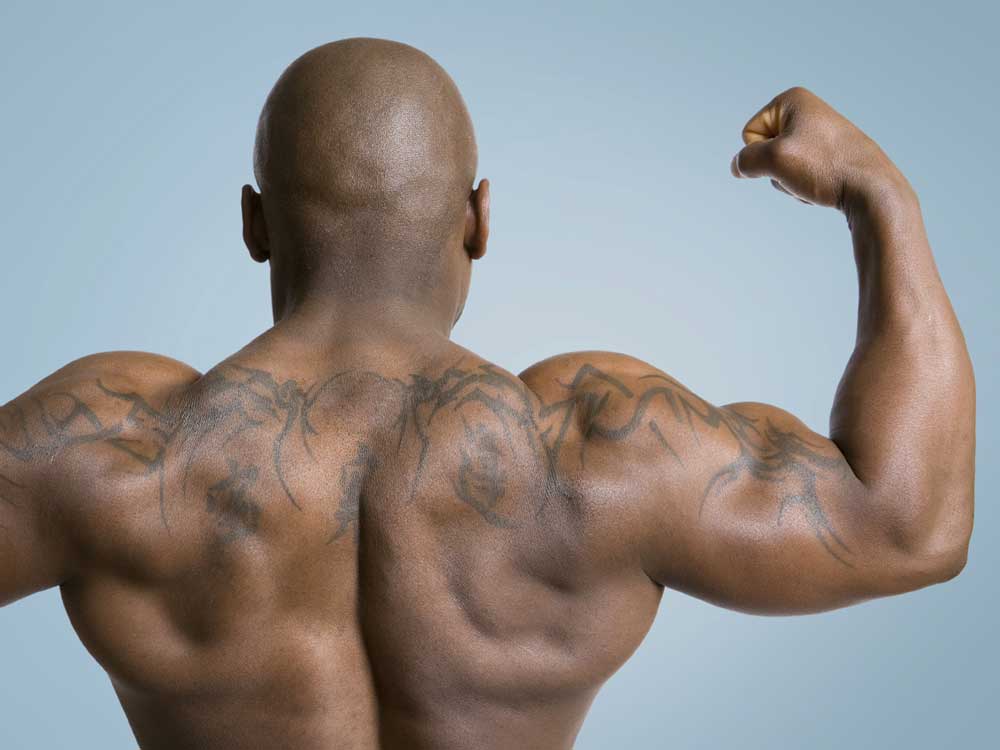 If you take a protein drink to build muscle, you might be getting more than you bargained for.

It sounds like the title of a madcap old Capra movie, but there's nothing funny about these three heavy metals. They have been found in worrisome amounts in some popular muscle-building protein drinks, and they can have harmful effects on your health.

For example, an independent lab commissioned by Consumer Reports found that three servings of one kind of chocolate drink contains more lead and more cadmium than the daily allowances recommended by the U.S. Pharmacopia, the authority on these things. (Click here for full chart of products cited in the report.)

Andrew Shao, senior vice president of scientific and regulatory affairs at the Council for Responsible Nutrition, a supplement industry group, told Consumer Reports that protein powders and drinks are a safe option, even for teens and pregnant women -- the ones frequently targeted for nutrition boosting.

But the extra protein may not outweigh the risks, said Michael Harbut, director of the Environmental Cancer Initiative at the Karmanos Cancer Institute in Royal Oak, Michigan. Cadmium can cause serious kidney damage, too much lead cause neurological problems, and we all know why arsenic is a mystery novelist's favorite poision, don't we?

It's not the first time in recent weeks that heavy metals found in consumer products have raised eyebrows -- the Food and Drug Administration pushed a dietary supplement company to recall it's asthma support products last month over high lead levels.

If the metal issue isn't enough to make you nervous, few people actually need the extra protein offered in these products. We've got a pretty protein-heavy diet as it is. Even body builders can do with smaller portions.

"The body can only break down 5 to 9 grams of protein an hour. Any excess that is not burned for energy is converted to fat or excreted, so it's a ridiculous waste to be recommending so much more than you really need," she says.

That's something to think about before you shake it up, baby.

In a statement he sent us, Pickett says that his products clear independent testing standards and "do not reflect the concentrations" in the Consumer Reports article.

Pickett also notes that these metals occur in nature. "It would be uncommon, if not impossible, not to detect the trace amounts reportedly found in any agricultural product, such as dairy products, fruits and vegetables," he said.