Accessibility links
Why Some Of Us Crave Caffeine : Shots - Health News A new study shows caffeine doesn't give coffee drinkers the boost we think it does, so why do some of us need it?

Why Some Of Us Crave Caffeine

Why Some Of Us Crave Caffeine 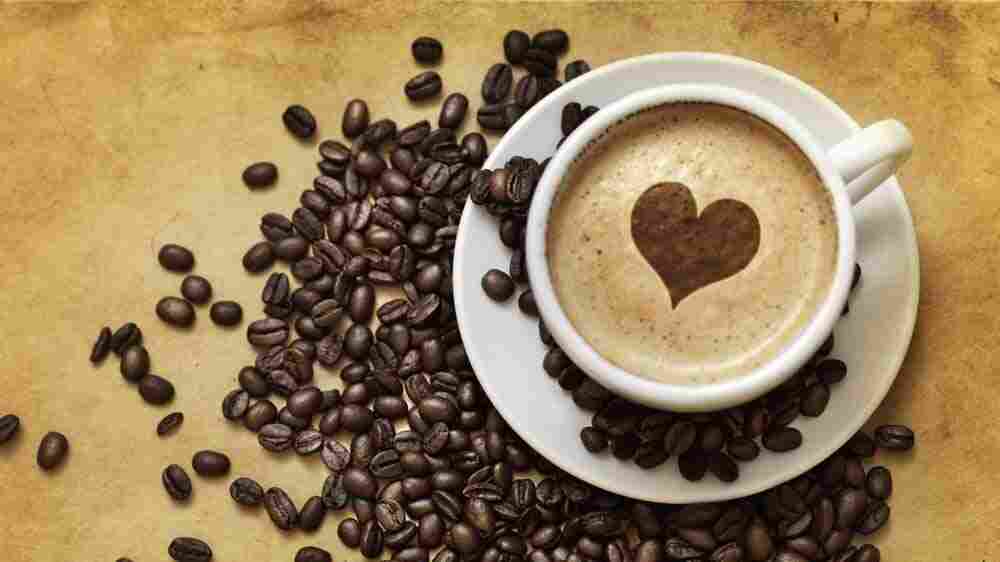 Some of us gotta have that cup of coffee. iStockphoto.com hide caption

If you can't imagine starting your morning without a triple espresso shot or at least a hot cup of Joe (see our blogger's logo), you're not alone. Eight in 10 adults claim to be consumers.

But a new study suggests that coffee doesn't really give us caffeine fiends the jolt we think it does - it just returns us to a normal state of alertness after a night of withdrawal.

So why do some people become drawn to caffeine in the first place, and others never touch the stuff?

"One can speculate, people who may be suffering some symptoms of depression may be more attracted to caffeine because of its mild stimulant," Dr. Petros Levounis, director of the Addiction Institute of New York, told Shots.

Family habits and socialization may also play a role in directing certain people to the substance, too, he said.

"But once you get into the habit, it feeds upon itself," he says.

Levounis, who says he drinks mostly tea, was quick to point out that caffeine dependence isn't technically an addiction.

It may give you headaches when you stop drinking it, and make you jittery if you drink too much, but it doesn't cause you to lose control of your life -- unless you're Kramer from Seinfeld.

The experts are not telling people to stop drinking coffee. In fact, a little caffeine can be good. It boosts the power of painkillers and treats migraines.

If you drink caffeinated beverages, NIH says keep it to three cups a day.

Levounis suggests taking it down to two to keep the good effects and the bad effects on your body in balance.

The study appears in the journal Neuropsychopharmacology.