Accessibility links
Baseball Goes On The Psychiatrist's Couch : Shots - Health News When psychoanalysts talk baseball, mythic heroes and players' relationships with their moms are in the mix.

Baseball Goes On The Psychiatrist's Couch

Baseball Goes On The Psychiatrist's Couch

You haven't really seen baseball analysts until you've sat in on a panel of shrinks dissecting America's pastime. 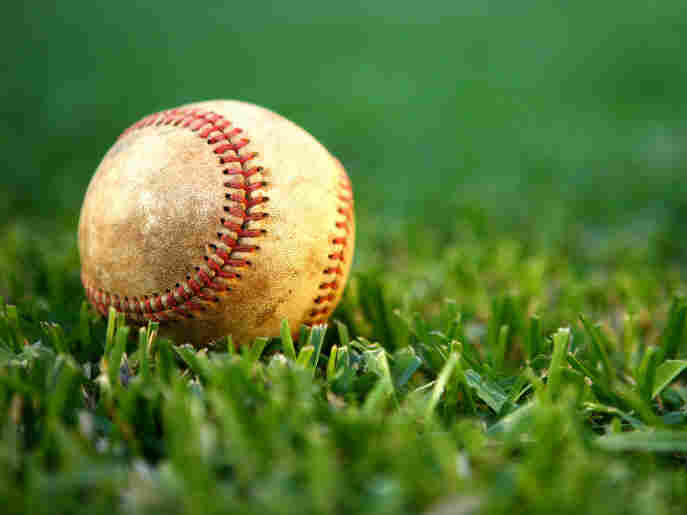 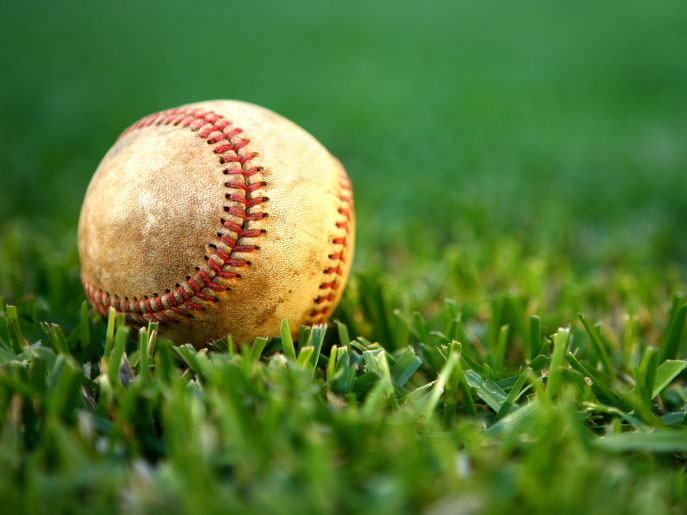 What's in a game?

Trust us. We saw it happen at a meeting of the American Psychoanalytic Association just a few blocks from NPR HQ on Thursday. Washington Nationals President Stan Kasten even joined the keepers of Freud's flame to discuss the mental challenges posed by the game and why it has such a strong grip on so many minds.

First, we can now report that our favorite spectator sport's unique national status is official. "Baseball is part of the American psyche," declared Dr. Bruce Levin, a psychoanalyst from outside Philadelphia who organized the panel. Baseball, he said, isn’t just a game. Watching and playing are also about connecting with our "inner baseball heroes" and also help "children practice growing up."

The analysts didn't need a couch to unburden themselves. Stories of boyhood adulation of baseball stars spilled out. "I never thought of baseball as a sport," Dr. Robert Pyles, president-elect of the analysts' group recalled. "I thought of it as a mythic struggle between heroes and bad guys." His favorite player? Lou Gehrig.

An analyst from San Francisco recalled youthful run-ins with "sadistic P.E. teachers" and his pride in earning a karate black belt later in life. Baseball was really beside the point for him.

Another analyst invoked a recruiting insight attributed to the recently deceased basketball John Wooden: If a player didn't love his mom, he didn't think he was coachable.

And Levin, the panel's organizer, chimed in with a therapeutic suggestion. Baseball teams could benefit from "the manipulative use of positive transference." Translation: A manager who acts like a good, supportive father could exert "a huge, galvanizing positive effect" on young players.

So what about the debut of America's latest young phenom Stephen Strasburg, pitcher for the Nationals? A year ago Strasburg was just a college kid in shorts and flip-flops. Then he became the No. 1 pick in baseball's amateur draft and signed a record $15.1 million contract with the Nats.

Was Kasten worried Strasburg would crack in his first game in the bigs? No way. In fact, after the pitcher's stellar performance surrounded by a crowd of 40,000 Tuesday, Kasten quipped the only thing that appeared to be holding Strasburg back up till now was not playing in front of crowds that were big enough.

Oh, and one other insight from Kasten: The focus on team chemistry is overdone, he told the analysts. Successful teams are happier and more contented than losing ones.

The professionals in the audience got continuing education credits for the 2 1/2 hour session. We enjoyed the talk thoroughly, but we couldn't have handled a double-header.