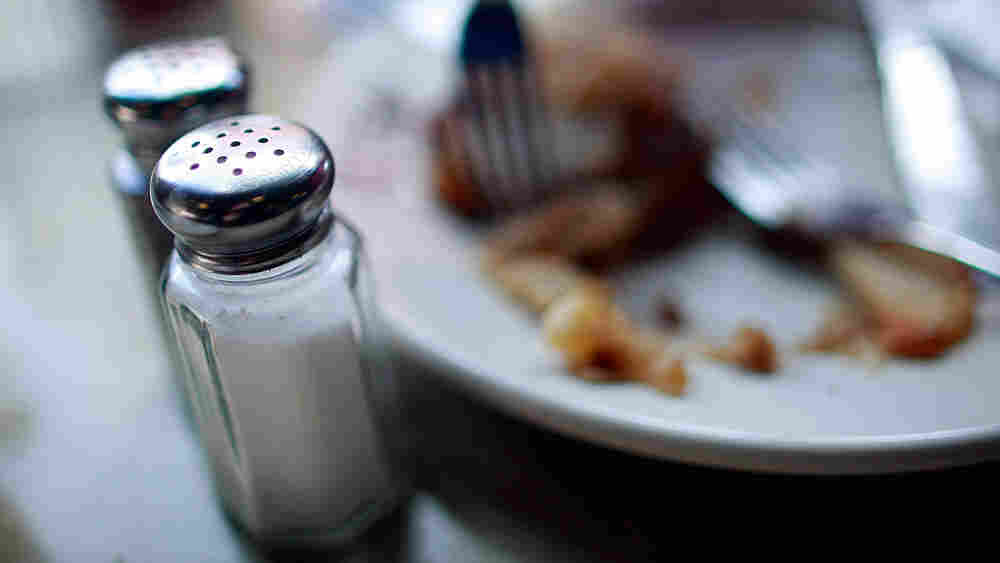 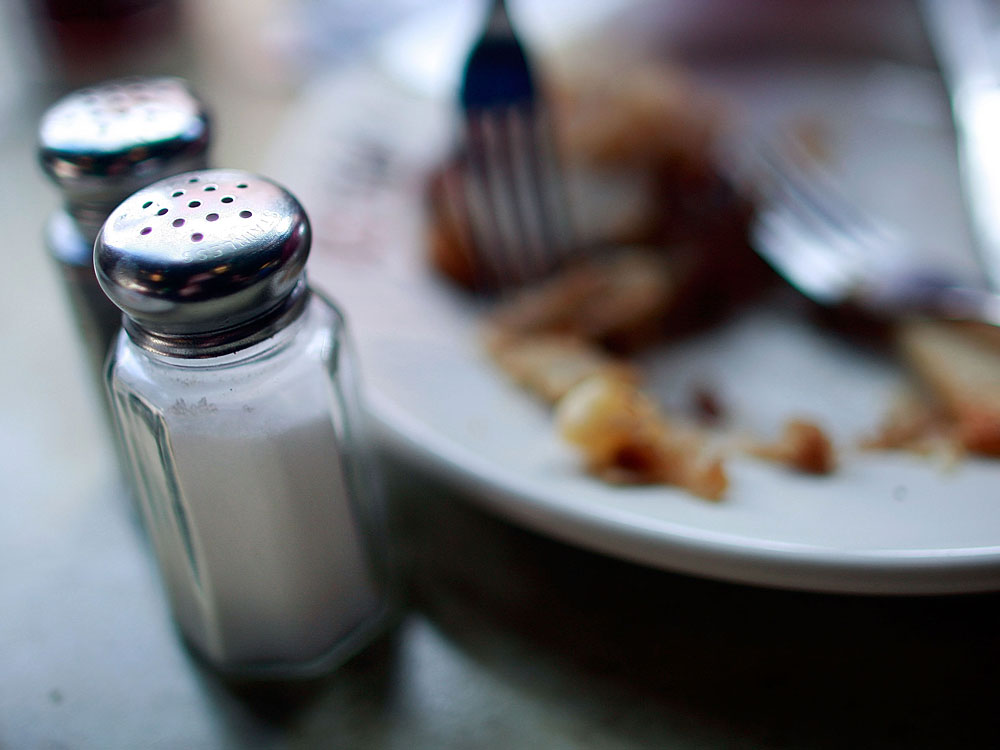 We’ve all seen reduced sodium labels in the soup aisle. But Americans may have to give up a little more than salty soup to meet healthier nutrition now taking shape.

A panel of experts that's advising policymakers on changes to the nation's nutritional guidelines has issued its final report.

The verdict? We should toss out our salt shakers – and gradually aim for no more than 1,500 milligrams of sodium-- down from current guidelines of 2,300 mg.

The recommendation is based on loads of scientific evidence linking high sodium intake to high blood pressure, heart disease and strokes.

Americans also need to cut way back on sugar and refined starches (think white bread) too, the experts say. Though their report doesn't call for any specific calorie cuts from added sugar.

And ready for this shocker? The panel urges more physical activity to address the nation's colossal energy imbalance (this means eating more than we burn off). As a general eating strategy, experts say we need to rethink snack habits and portion sizes.

There's no nudging to give up beloved indulgences, such as a burger and fries every once in a while. Saturated fat should constitute no more than 7 percent of daily calories, though, down from 10% in the current guideline.

So, if you're eating 2,000 calories a day, limit the kind of fat found in red meat and cheese to about 14 grams per day. The panel says folks should gradually aim for a more plant-based diet.

Officials at the U.S. Department of Agriculture and Health and Human Services will review the advisory panel's report. They’re expected to release final recommendations in a few months. Given the Obama administration's emphasis on curbing the problem of childhood obesity, it's likely that many of the panel's recommended changes will become part of the new guidelines.

"I'd be stunned if they didn’t take the majority of the recommendations from the committee," says Eileen Kennedy, Dean of the Friedman School of Nutrition Science and Policy at Tufts University. She says all of these priorities are in line with Michelle Obama’s Let’s Move Initiative.

Campaigns to reduce salt consumption have gained traction around the nation. Earlier this year New York City asked the food industry to reduce salt in packaged and restaurant foods. And the Institute of Medicine is urging the Food and Drug Administration to take a leading role in regulating salt in food.

The Dietary Guidelines contain the latest, science-based  nutrional and dietary guidelines for the general public. They were last updated in 2005, and they are the foundation for federal nutrition education and food assistance programs.