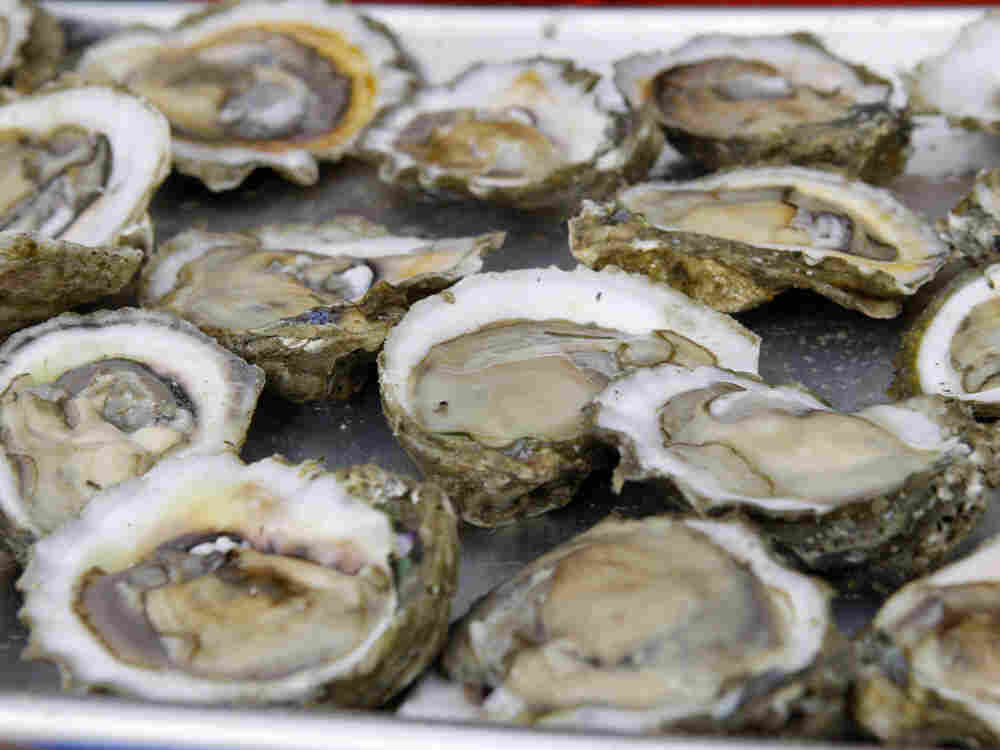 FDA is keeping a close eye on these guys in the Gulf for signs of contamination. Judy Bottoni/AP hide caption 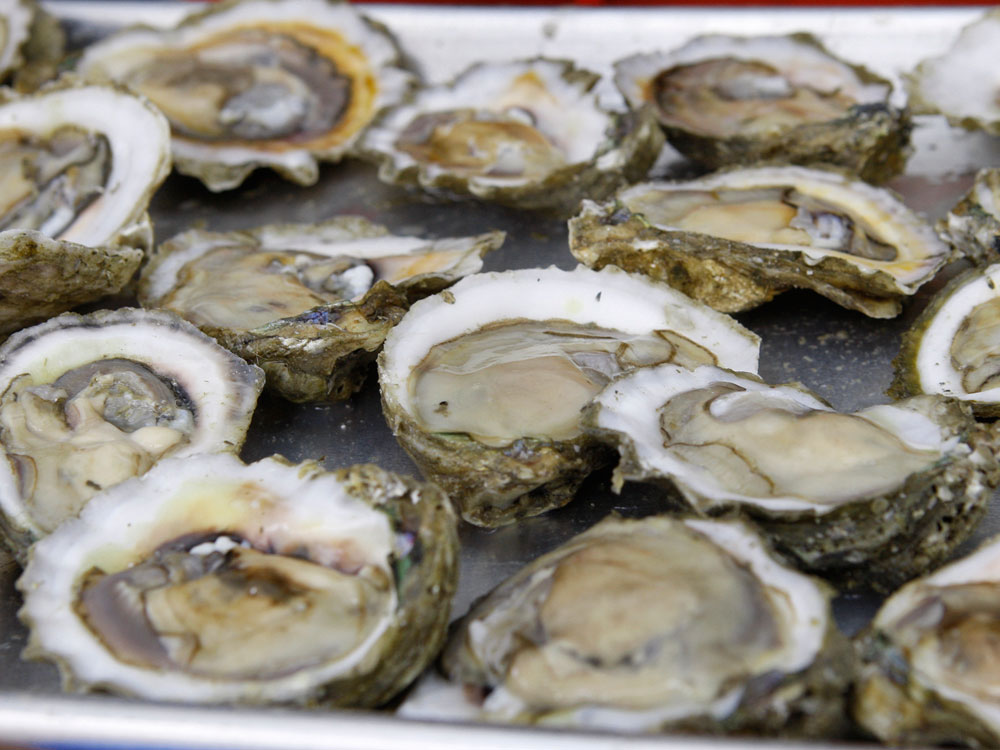 FDA is keeping a close eye on these guys in the Gulf for signs of contamination.

On Tuesday, we talked with NOAA Chief Scientist Steve Murawski about what the agency is doing to keep Gulf seafood safe to eat, but the FDA plays a big role in these efforts, too.

So today, we pinned down FDA's top Gulf seafood safety guy, Don Kraemer, who gave us the lowdown on oysters, inspections, and chemical dispersants.

Here's how he put the goverment's seafood safety objective:

So how are they doing that?

The first line of defense is NOAA and the states closing off water to fishing. That's already happened, says Kraemer.

The second line is making sure seafood processors aren't getting bad fish, and that's where FDA comes in. FDA issued guidance telling processors:

"If you haven't thought about the spill and the need to control this, then you need to do it," he says.

Does that mean processors are to be testing every fish or every batch of fish for polycyclic aromatic hydrocarbons or PAHs, the signal that they are contaminated with oil? No.

"It's not practical, and we don't encourage processors to be testing all of their fish," Kraemer says.

But they do need to check ship records, interview fishermen about where the fish was harvested, and then verify those areas were not closed.

To make sure this happens, Kraemer says the FDA is stepping up inspections and talking directly with processors.

The third line, and probably the most intriguing, is the sampling.

Kraemer says NOAA is testing mainly fin fish, which are the lowest risk of contamination because their bodies process and remove oil fast, and they swim away from contaminated waters.

FDA will focus mainly on oysters, and to a lesser extent, crabs.

Why? Oysters don't move around, for one thing.

And, we eat their whole bodies, organs and all.

So what about the safety of those dispersants the oil companies are using to break up large oil slicks? Are they harmful if ingested?

A lot of work is being done to explore whether there are airborne risks to humans doing the clean up and using these chemicals, and it's yet another agency -- EPA.

But the risk of eating dispersants is low, Kraemer says. He explains that oil easily penetrates the membranes of the fish because those membranes are made of oil -- lipids, actually. The dispersants are largely water soluable, so they are repelled by the fish skin and don't make it into the fish flesh.

Still, to be sure, NOAA is testing the dispersants in tanks with fish.