Accessibility links
Coast Guard Seizes Gulf Shrimp From Off-Limits Zone : Shots - Health News About 30,000 pounds of shrimp were returned to Gulf of Mexico waters after the Coast Guard boarded two vessels that had been fishing in prohibited waters.

The Coast Guard returned 30,000 pounds of shrimp back to the Gulf of Mexico after seizing the seafood from shrimpers that allegedly scooped them up from oil-tainted waters. 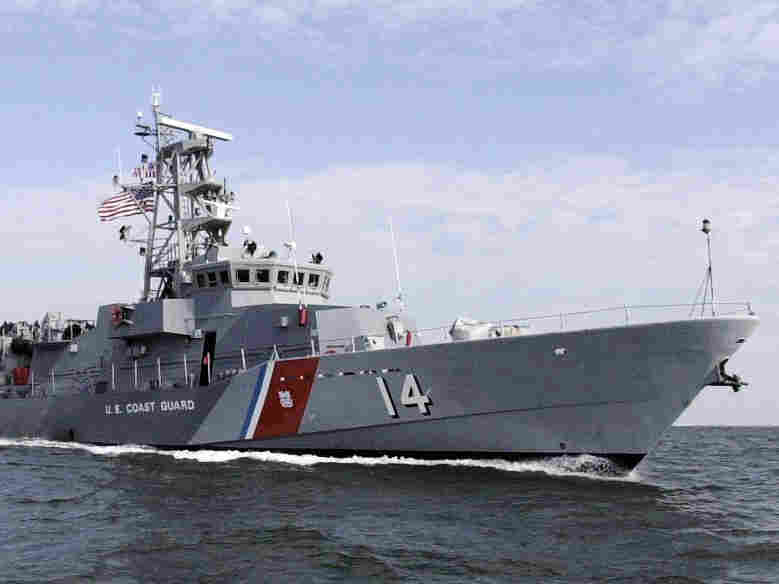 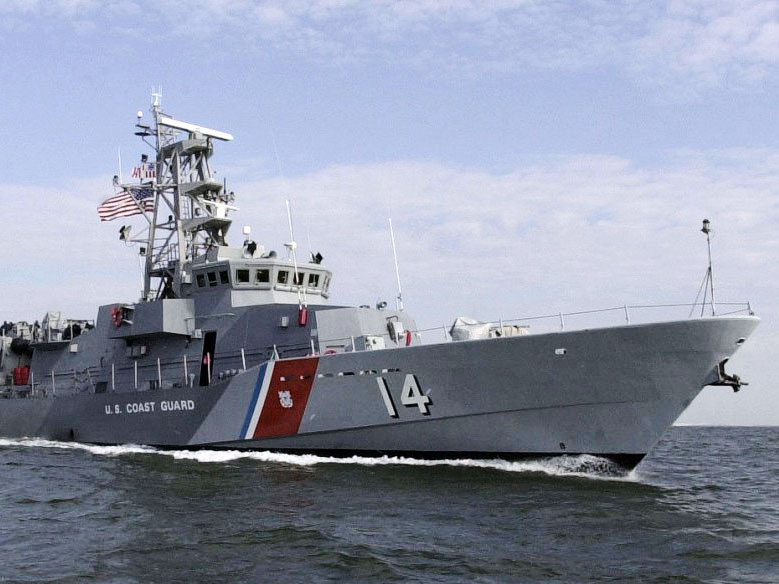 The Coast Guard Cutter Tornado busted some shrimp boats in the Gulf of Mexico.

Two vessels  -- the Lady Monica and La Borrachita -- had been fishing in an area closed by the feds due to the oil gushing from the Deepwater Horizon, the Coast Guard said.

Keeping the supply of seafood from the Gulf of Mexico safe is big challenge. The Coast Guard Cutter Tornado seized the shrimp Sunday, after boarding the boats 35 nautical miles south of Terrebonne Bay.

We were curious to know if any of the shrimp were checked for contamination. Nope, a Coast Guard spokesman told us. None were tested, he said, because they weren't allowed to be harvested in the first place.

One other thing, we asked, being naive about shrimping: Were the shrimp still alive when they were dumped back into the Gulf? Yes, they were, the Coast Guard spokesman said.