Accessibility links
9 In 10 Americans Eat Too Much Salt : Shots - Health News Breads, grain-based dishes and processed meats are some of the big contributors of dietary salt.

If you ask Americans what they've been eating and then do a little math, you'll get a pretty quick bead on where the mountains of salt in our diet are coming from. The leading sources might surprise you, though. 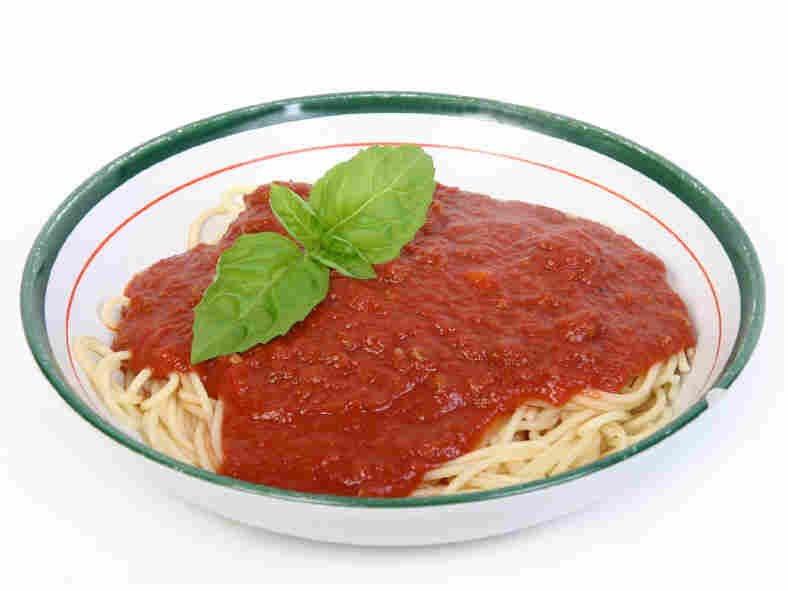 There's probably more salt in this bowl than you counted on. iStockphoto.com hide caption 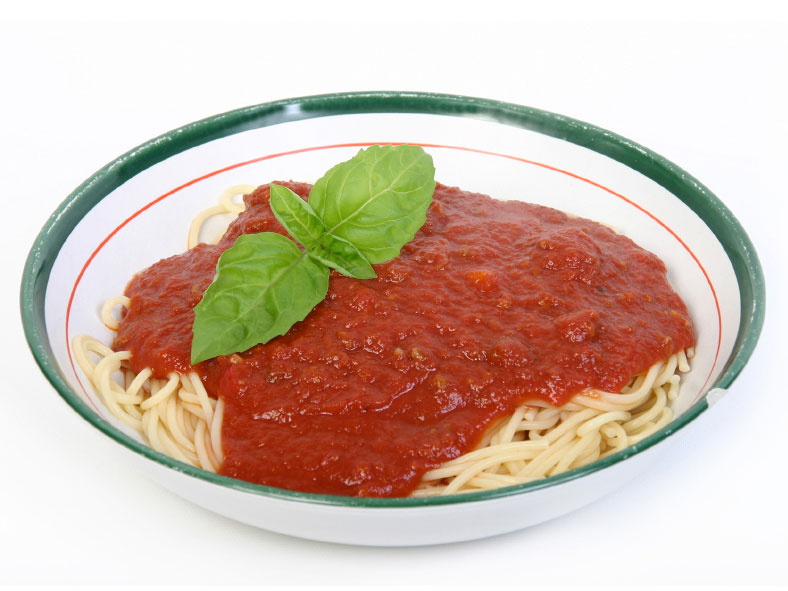 There's probably more salt in this bowl than you counted on.

Maybe that's why nearly everyone in this country is doing such a bad job on salt. Researchers at the Centers for Disease Control and Prevention just took a sobering look at what we're eating and figure that only 1 in 10 Americans is meeting daily recommended salt limits. That's a big fat "F" in anybody's book.

Young, healthy people shouldn't be putting more than about 1 teaspoon of salt, or 2,300 milligrams of sodium, into their bodies each day, the CDC reminds us. Blacks, middle-aged and older people, and folks with high blood pressure should consume even less.

The salt shaker isn't the culprit. Only about 10 percent of our sodium come from salt added at the table or during home cooking.

So where are we going wrong?

Well, a big part of the problem is with foods that don't taste all that salty.

Here are five categories of food, as grouped by the researchers, that contributed a lot of salt to people's diet.

No. 1: Grain mixtures, frozen meals and soups-- 530 milligrams of sodium per day

How can foods whose primary ingredient is some kind of grain be so salty? Well, the offenders here include such American favorites as pizza, burritos, tacos, egg rolls, spaghetti with sauce and frozen meals whose main course is a grain mixture.

No. 2: Ham, bacon, sausages and lunchmeats--423 milligrams of sodium per day

"Mmmm ... bacon," as Homer Simpson says. Who doesn't love bacon? Well, there are the cardiologists. And now the CDC, we suppose.

Yeah, that's right. Your daily bread packs a sodium wallop. And we eat too much of it.

Crackers, we might have fingered as salt sources, but cakes, too? Noooo!

If keeping track of food by sodium content seems daunting, there are ways to simplify the task. Avoid processed foods and restaurant meals. Cut back on bread. Eat lots of fruit, a source of only 5 milligrams of sodium per day, and eat fresh rather than processed vegetables.

For more on how we perceive the taste of salt, check out this recent story by NPR's Allison Aubrey.