Accessibility links
More Exercise And Better Food Can Make A Difference : Shots - Health News Fewer middle school students were obese after three years at schools that emphasized exercise and nutrition compared with those that did nothing special.

Here's some research news that's bound to make the first lady and lots of other parents take note: Schools have more power to influence over kids' eating and exercise habits than previously thought. 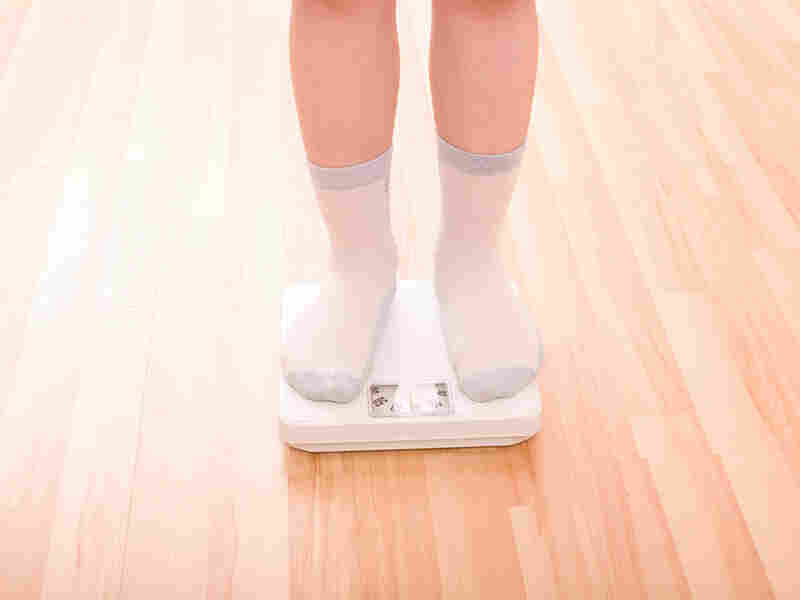 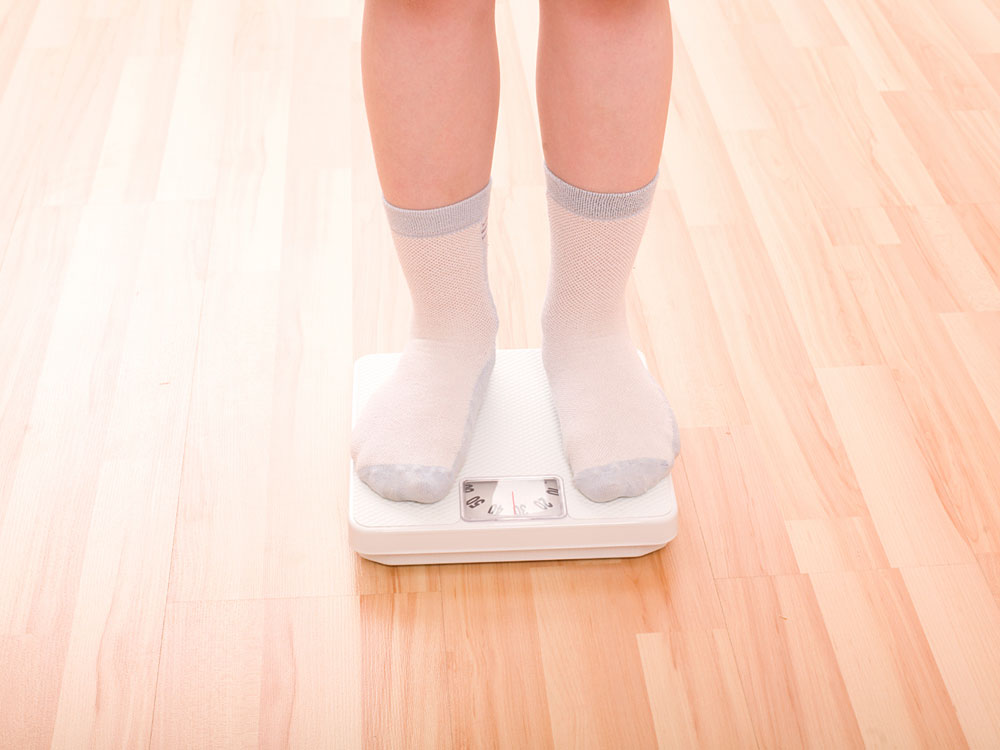 Schools could play a role in fighting childhood obesity.

Researchers found that in schools where the exercise went up and the junk food went down, obesity rates declined, too.

And fewer obese kids means lower risks of health problems associated with carrying around too much weight, like Type 2 diabetes.

In a three-year study published online by the New England Journal of Medicine, researchers followed 4,600 students from 42 middle schools across the country.  Half attended schools that required longer, more intense gym time, more nutritious food choices, and a focus on nutrition and exercise in class. Half didn't.

Obese or overweight students at the schools where the health interventions were tried were 21 percent less likely to be obese at the end of the study, compared to the obese and overweight kids at the other schools in the study.

"To see a change in something physiological from school-based study is really quite remarkable and should give us some sense of hope that we can begin to address this really important health issue of obesity and Type 2 diabetes -- and all the complications that go along with it," says Dr. Dan Cooper, a pediatrician at the University of California-Irvine and a principal investigator for the study.

Data gathered from the National Health and Nutrition Examination Survey a few years ago found almost 35 percent of those ages 6 to 19 are either overweight or obese. Rates among children who are black or Hispanic are even higher.

One surprising finding of the study: The number of overweight and obese kids at both the intervention and control schools decreased by 4 percent at the end of the study. Cooper says that may be because more people became aware of obesity during the study period, and teachers from different schools possibly exchanged information about their programs.

"I suspect that when we do look back on this -- and I don't know if we'll ever really be able to figure this out -- but to some degree, there was some borrowing going on," he says.

But can such results be duplicated in the "real world?"

Cooper says yes, because researchers relied heavily on existing staff at the schools.

"If we had completely put in our own staff, maybe we would have gotten a bigger result," Cooper says. "But then the question would have been how are you going to make this work in the context of real schools unless you work with the people who are there?"

Cooper says school administrators are starting to show interest in the study.