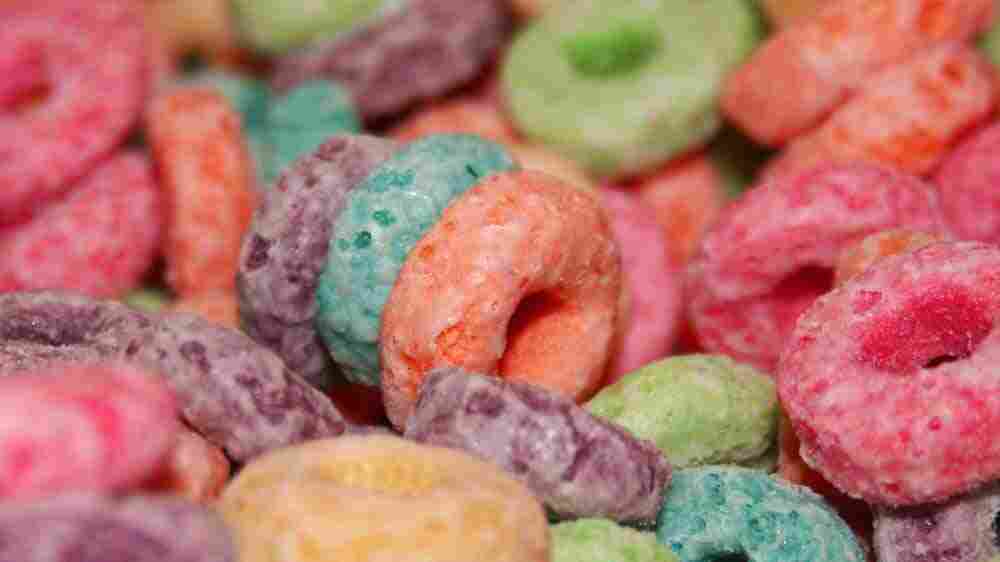 Eating cereal for breakfast just got a little less appealing.

The Kellogg Company just announced its third breakfast-related incident in less than a year -- the nationwide recall of certain boxes of Corn Pops, Honey Smacks, Froot Loops and Apple Jacks.

The reason this time? An unusual smell and taste coming from the boxes' liner can make people sick.

While the company says the potential for serious health problems is low, it's warning consumers not to eat the cereal.

The FTC stepped in not once but twice this year to slap the company for exaggerating claims that Rice Krispies helps support childrens' immunity.

And in February, the FDA smacked Kellogg after finding Listeria at a Georgia plant that makes Eggo Buttermilk waffles.

Kellogg says the current potential problems are with the cereal boxes that have "Better If Used By" Dates between March 26, 2011, and June 22, 2011 and they have the letters "KN" after those dates.

"We apologize to our consumers and our customers and are working diligently to ensure that the affected products are rapidly removed from the marketplace," said David Mackay, president and chief executive officer of Kellogg Company in a statement.

Those with questions or who want a replacement can call the Kellogg Consumer Response Center at 888-801-4163 from 8 am to 8 pm Eastern time.