Accessibility links
Kagan, Coburn Spar Over Fake Veggie Law Instead Of Health Law : Shots - Health News Kagan says a veggie law would be dumb, Coburn says health law is, too, but not in so many words.

Senator-Doctor Tom Coburn picked a novel way to try to get an answer out of SCOTUS nominee Elena Kagan yesterday on the new health law -- he used veggies. 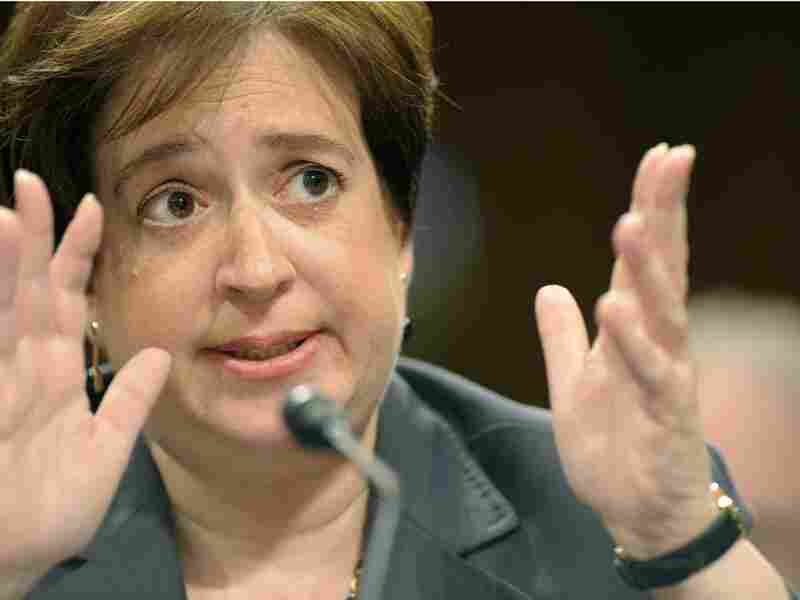 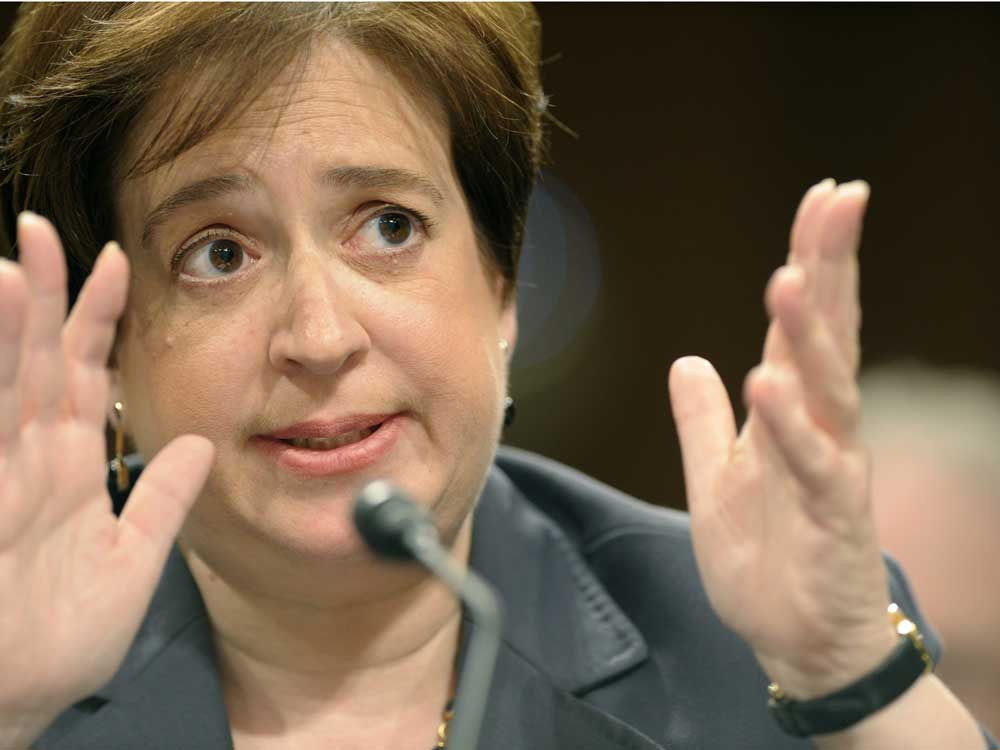 An ardent opponent of the health care law, Coburn asked Kagan whether it would be constitutional if Congress required Americans to eat three vegetables and fruits a day to save on health costs.

Coburn replied: “Yeah, but I got one that's real similar to it that I think is equally dumb. I'm not going to mention which it is.”

As health policy watchers know, Coburn was clearly getting at whether the new requirement to buy health insurance is constitutional -- an issue expected to be challenged in courts across the country, starting in Virginia tomorrow. One of those challenges may even make it to the Supreme Court.

While Politico's Josh Gerstein suggests Kagan gave a half-answer, she sounded perfectly in tune with what the Obama administration has been saying on the issue all along: The government has broad powers to regulate interstate commerce, and buying health insurance has a big impact on interstate commerce.

Lots of Republicans just flat out disagree. Senate Judiciary Republicans posted a video of part of the exchange yesterday under this headline: "Kagan declines to say gov't has no power to tell Americans what to eat."

The latest Kaiser poll shows Americans are slightly more supportive of the overhaul bill than last month and fewer dislike it.

However, only one-third of Americans like the mandate requiring them to buy insurance, and 65 percent say the disagreements between candidates of both political parties on the merits of the law stem are more about gaining political advantage than actual policy differences.