Yeah, we know President Obama signed the health law Joe Biden called a "big #$!@#*& deal" months ago. But July 1, is when we figure you ought to celebrate or mourn, depending on your point of view, the changes to the nation's health care system. 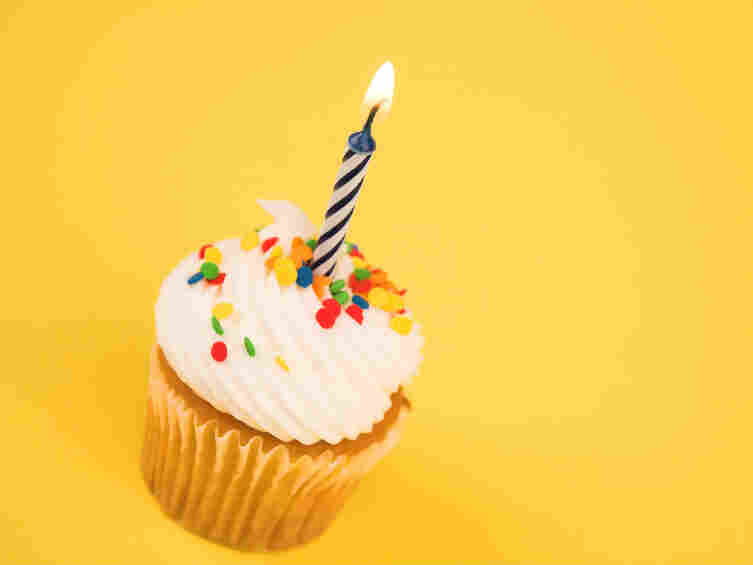 Maybe even one candle is premature. iStockphoto.com hide caption

First up, the mourners: the owners and patrons of tanning salons. A 10 percent tax on indoor tanning services kicks in today. Kris Hart, owner of the Relaxed spa and tanning salon in Washington, tells NPR's Julie Rovner the tax is going to hurt. "I'm already struggling to pay my bills, and now I have to add on another one," he says.

We expect the dermatologists will be popping the champagne, though. And the tax is expected to raise $2.7 billion over the next decade.

Also, on tap today: high-risk insurance pools. People denied insurance because of pre-existing conditions can apply for health coverage through the federal goverment or states, depending on whether their state agreed to set up its own pool or punted to the feds. The feds get rolling first and will start taking applications today. The state programs will take a little longer to ramp up and will start enrollment later in the summer.

Brace yourself. The other big #$!@#*& deal for the geeky set and those in the market for health coverage is a new website at the Department of Health and Human Services to help people compare insurance. If that's your bag, NPR's Andrea Seabrook talks with HHS Secretary Kathleen Sebelius and the department's chief technology officer about the website: healthcare.gov.