As men age, their testosterone levels fall. In older men that can lead to muscle wasting and weakness that can leave them frail and immobile. 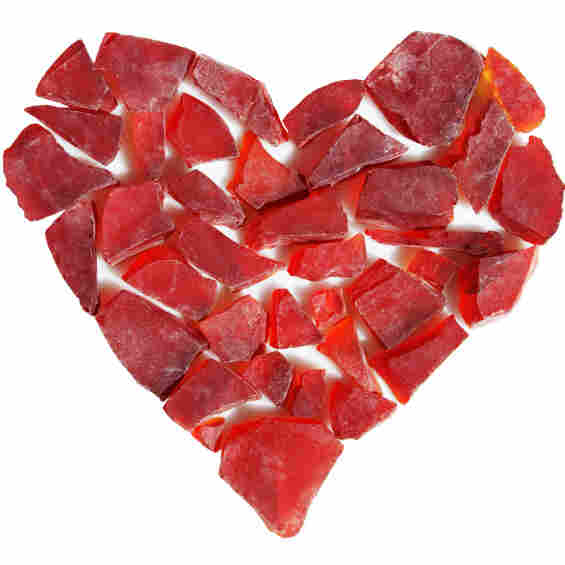 To stop a downward health spiral, there are testosterone supplements for older men with lower levels of the hormone. But that approach just hit a hitch.

There were 23 cardiovascular episodes among the 106 men who got the real testosterone gel, versus five out of 103 who got the placebo.

The study, called Testosterone in Older Men or TOM, did show improved strength in men who used the  testosterone gel for three to six months – bringing their hormone levels to the normal range for young men. Compared to the placebo group, they were able to leg-press and chest-press more weight, and climb more stairs while carrying a load.

It's not clear how testosterone supplements increased the risk of heart and blood vessel problems of men in the TOM study. It might be because they got higher doses of testosterone than in some previous trials (but not others).

Men in the TOM study got different doses, depending on how much it took to bring their blood levels of the testosterone, a steroid hormone, up to a target range. Cardiovascular problems cropped up in men at all dose levels, but they seemed to be more common among those who got higher doses.

It's known that testosterone causes the body to retain salt and water, which can put a greater strain on the heart and exacerbate heart failure. A study published earlier this year found that bodybuilders' long-term use of testosterone-like steroids damaged their hearts.

Testosterone can also promote inflammation and blood clotting, which could precipitate a heart attack or stroke.

Or, the researchers said, the extra cardiovascular problems in the testosterone group "may have been due to chance alone."

A half-dozen other testosterone supplement studies are underway, and the safety monitors and principal investigators in those studies have decided to press on – after informing participants of the possible cardiovascular risks. Researchers will be watching those participants closely for any heart and blood vessel problems.