When In Doubt About Emerging Science, Create A Commission

When In Doubt About Emerging Science, Create A Commission

U.S. Presidents, faced with potentially controversial biomedical research, have found an easy out: Create an ethics commission, and ask them to figure it out. 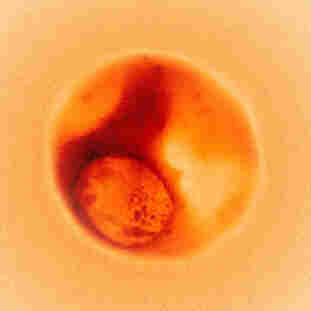 President Bill Clinton used that approach with cloning, President  George W. Bush did it with human the embryonic stem cells, and now President Obama is using it to study synthetic biology – the design of biological systems that are not found in the natural world to make energy or eat pollutants or help improve vaccines.

On Thursday, the Presidential Commission for the Study of Bioethical Issues will begin its inquiries. The President's request was triggered by work recently reported by Craig Venter, who discovered that it’s possible to make a cell with a synthetic chromosome.

The implications are that someday, it will be able to create an entirely synthetic life form, although that is a long ways off.

If history is anything to go by, the Commission's recommendations on synthetic biology won't be terribly surprising. The model response seems to be: the research has important potential benefits, but there are also ethical and moral considerations that deserve more public discussion.

We'll report back when the report is out to see if there are any surprises this time round.

A final point: Why does every president have to slap a new name on his ethics commission? For Mr. Clinton is was  THE National Bioethics Advisory Commission (NBAC). Mr. Bush called his  THE  President’s Council on Bioethics (PCBE). And now we have The Presidential Commission for the Study of Bioethical Issues (PCSBI).

If you have an explanation for the different names, we'd like to hear it.