Accessibility links
Why Doctors Don't Snitch : Shots - Health News About a third of doctors don't speak up when they know about a colleague who isn't fit to practice, a new study finds.

If a doctor consistently prescribes the wrong meds or arrives drunk to work, you'd hope that his peers would pipe up. 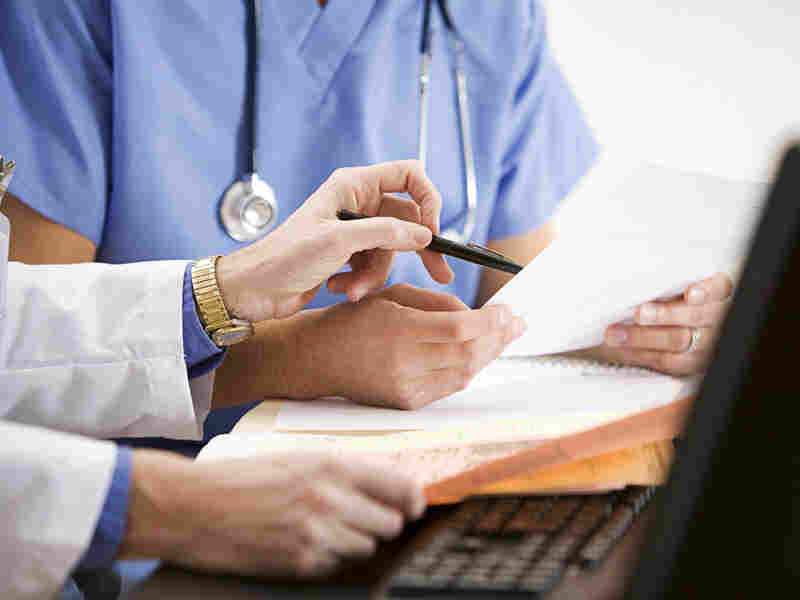 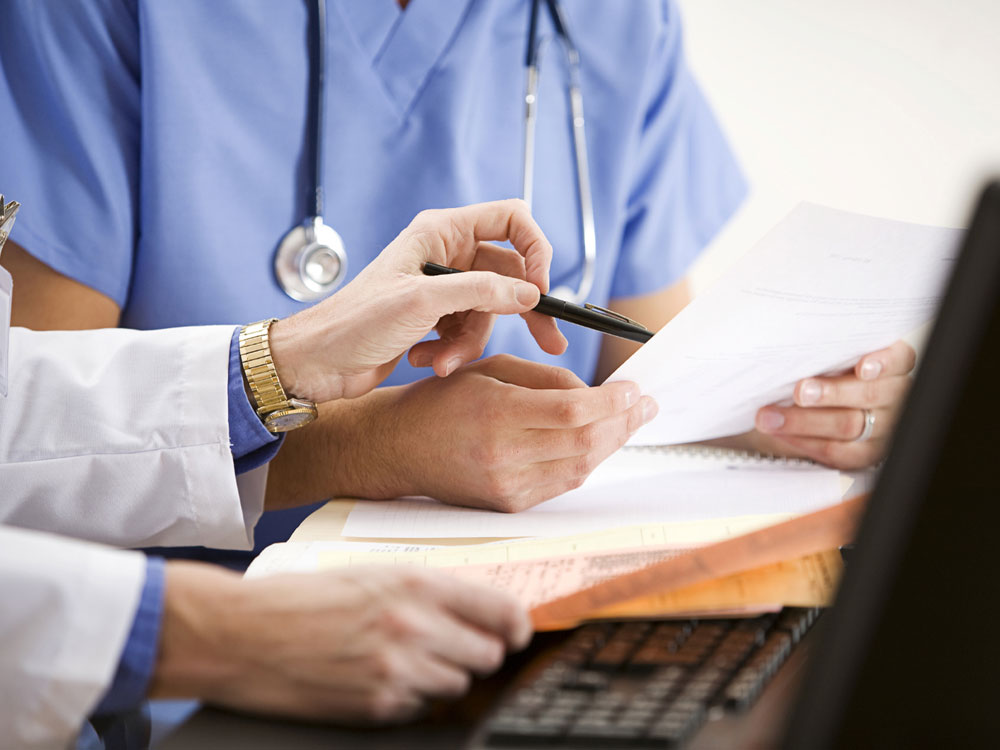 Self-regulation is supposed to keep doctors in check.

But the responses of nearly 2,000 doctors to a recent national survey show the professional watchdog system is nowhere near perfect.

More than a third of docs don't think they're responsible for reporting those who aren't fit to practice, according to the results just published in JAMA.  And only 69 percent of the docs who knew about an impaired or incompetent colleague reported them.

Compared with other docs, the anesthesiologists were most responsible. They felt more prepared to deal with incompetent doctors and were more likely to report them. Docs in specialties, like pediatrics, that don't perform as many procedures didn't score as well.

What holds doctors back? The most common reason -- given 19 percent of the time by doctors who said they were aware of a problem doctor -- is that they thought someone else was on top of it. After that 15 percent of the respondents figured nothing would happen anyway. Fear of retribution was also a factor, cited by 12 percent of these doctors.

We called up lead author Catherine DesRoches at the Mongan Institute for Health Policy in Boston to find out more. Here are highlights from our conversation.

Why don't doctors speak up more often when they see something wrong?

In smaller practices, doctors are very dependent on referrals, so they may worry that if they report a colleague they'll face some kind of retribution. Their number of referrals or professional reputation might suffer.

What's your prescription for improving the situation?

Doctors need to know how to report -- who to call and where to go. We need to ensure that reporting systems are confidential. Anonymity might also help here. Right now, states vary widely on how they deal with incompetent physicians. Only some states mandate reporting requirements.

Educating doctors on reporting even when you believe someone else is taking care of the problem should start in medical school and continue throughout medical practice.