People who've had their insurance claims denied because of a pre-existing condition or because they had a break in coverage may catch a break soon. 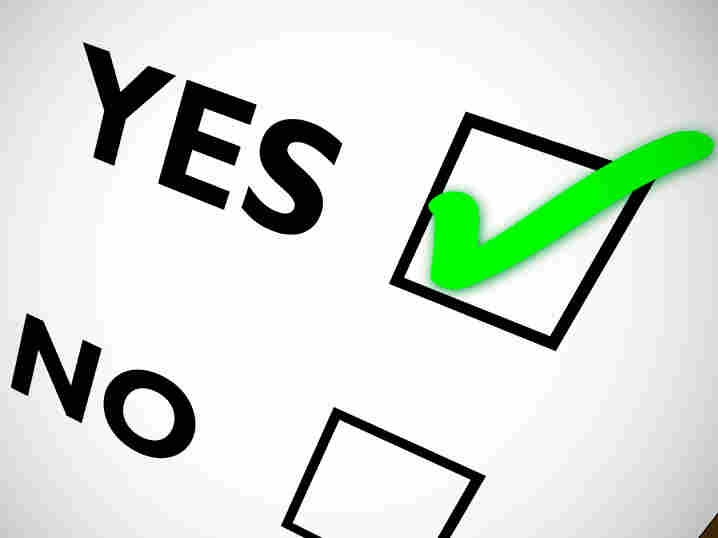 Overturning insurance denials is about to get easier. iStockphoto.com hide caption

As part of the health overhaul's changes to insurance, the Obama administration is issuing new rules today that could help patients win an appeal.

The regulations set minimum standards guaranteeing that consumers get an internal review from the insurer. And, while more than 40 states plus the District of Columbia currently have laws that give consumers access to an independent review of a claim that's been denied by their health plans, now every state will be required to have a process for external appeals.

And, for the first time, the protections will apply to the more than half the workers in the country who get coverage on the job from their "self-insured" employers. Though insurance companies administer these plans, the companies actually pay the costs themselves.

Until now, even when consumers have access, however, only a tiny fraction of them file external appeals.

Most distressing for patients contemplating an appeal in the past, treatment may have been jeopardized while an appeal was underway. But that's changed. "If you’re sitting in a hospital bed, you’re at a real power disadvantage," says Sabrina Corlette, research professor at Georgetown's Health Policy Institute.  "Now care has to be covered for the duration of the appeal."

The new law requires insurers to notify patients of their rights to an independent review.

If patients can persevere up to and through the external appeals process, it’s often worth their while. "People think, 'I had an internal appeal, and that didn’t work, so why should I push it further?' " says Elizabeth Abbott, director of administrative advocacy for the Health Access Foundation in Sacramento. "But there’s often a very different result in external review."

When Rona Dondzilo was denied coverage for treatment for endometrial cancer because her health plan said her condition was pre-existing, the Spokane, Wash., home care worker worked with the Patient Advocate Foundation in Hampton, Va., to file an external appeal.  She won.

PAF's Tami Lewis says she has more success than she would expect getting denials overturned. Often, as in Dondzilo’s case, it helps to find medical studies or other supporting information that may not have been included in the original appeals. That’s why Lewis almost always encourages patients to "go for it,"  she says. "The worst that’s going to happen is that the denial will get upheld."