Accessibility links
Calcium Supplements May Increase Heart Risk : Shots - Health News Calcium supplements are widely prescribed, particularly among women over 50, as a way to reduce fractures and increase bone density. But a new study suggests those pills carry some potential risks for your heart. 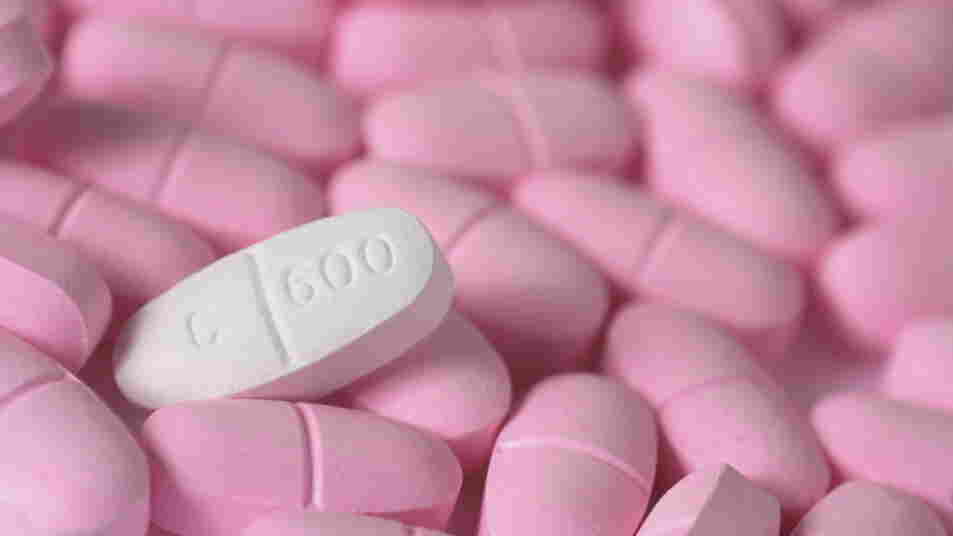 Before you pop that calcium supplement, you might want to talk to your doctor.

A new analysis out in the British Medical Journal says calcium supplements may increase the risk of heart attack by 30 percent.

Calcium supplements have become practically de rigueur components of the pill boxes of 50-something women. They've been touted as a simple way to improve bone density and help guard against fractures for both genders.

The researchers suggest that while the increased risk is small, the widespread use of calcium supplements makes it a pretty big deal.

"Even a small increase in incidence of cardiovascular disease could translate into a large burden of disease in the population," the researchers conclude.

"The risks outweigh the benefits," Professor Ian Reid at the University of Auckland, who headed up the analysis team, told NutraIngredients.com.

Another researcher, Alison Avenell, told the BBC that taking the supplements is a matter of "balancing risks."

The analysis also suggested the supplements might slightly increase hip fractures and have only a modest overall effect on reducing all kinds of fractures.

But cardiologist John Cleland of the Hull York Medical School in England told WebMD that the analysis is “concerning but not convincing.”

He said he was surprised that there was no increase in deaths, only heart attacks.

The analysis looked at data from 11,000 people pooled across 12 different calcium clinical trials from the last 20 years. They were aged 40 and up.

It specifically excluded patients given calcium supplements plus Vitamin D supplements. Vitamin D deficiency has been linked to increased risk of heart problems, and is being studied separately.

And, it did not find an increase in heart attacks among those who boosted their calcium the old-fashioned way, through food.

Reid suggests that this could be related to higher blood calcium levels found in supplements, which can lead to hardening of the arteries, which can then cause heart attacks.

"Food remains the best source of calcium. Calcium supplements should only be used when adequate dietary intake cannot be achieved," a spokeswoman for the National Osteoporosis Foundation told Shots.

That's a lot of milk, salmon, cheese and sardines.