Accessibility links
Is It OK For Pfizer To Pay For Reporters To Learn About Cancer? : Shots - Health News An educational grant from the drugmaker Pfizer for training journalists is raising questions about potential conflicts of interest. The company says there are no strings attached. Ethics watchdogs aren't so sure.

Is It OK For Pfizer To Pay For Reporters To Learn About Cancer?

Is It OK For Pfizer To Pay For Reporters To Learn About Cancer?

Health reporters find the slightest whiff of drugmakers cozying up to doctors with perks and presents tantalizing. 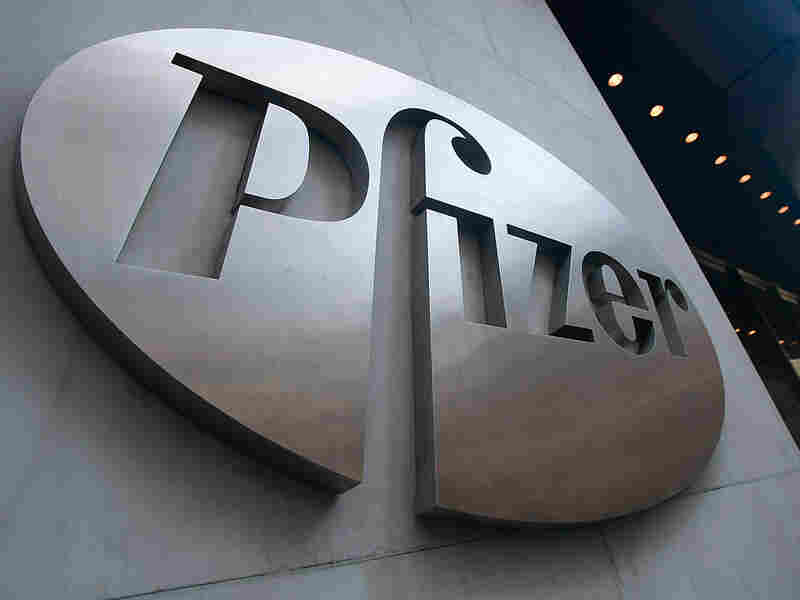 Can a drugmaker pay for journalists' education without posing a conflict? Mario Tama/Getty Images hide caption 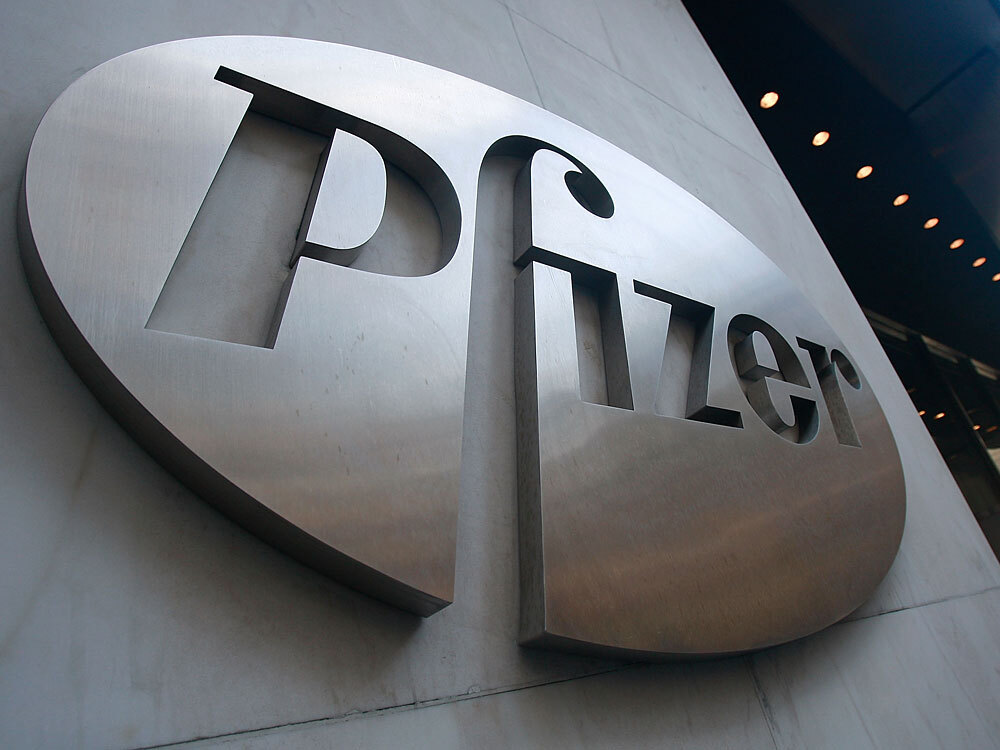 Despite a profit of $767 million in the last quarter of 2009, Pfizer has major problems looming.

Such potential conflicts of interest bother the public, too. A recent Consumer Reports survey found that more than two-thirds of people said they think drugmakers hold too much sway over doctors' decisions about which medicines to prescribe.

So we did a double take when we heard about a four-day cancer seminar for journalists being paid for by drug giant Pfizer. Fifteen reporters will get  all-expenses-paid trips to Washington in October for the session.

The nonprofit National Press Foundation, which is hosting the seminar, says it's intended to "help journalists understand the latest research and its implications for cervical, prostate, breast and other cancers." But critics say it also creates the appearance of a conflict that journalists should avoid.

Gary Schwitzer, a longtime health journalist who now runs a nonprofit service that critiques health coverage, asked in an e-mail, "How can news consumers be sure of the veracity of the content that attending reporters write on these topics in the future?" He points out that the Society of Professional Journalists' ethics code tells reporters to refuse "free travel and special treatment."

The foundation does set pretty solid ground rules for such sponsorships. Foundation staff -- not Pfizer -- choose the speakers, who are unpaid, and the fellowship recipients. They also set what they promise will be a "balanced and fair" agenda.

Pfizer gets a chance to address the participants at the beginning of the retreat, and explain why the company sponsored the program. Last year, though, foundation president Bob Meyers said, "Their guy never even showed up."

Meyers, a Washington Post veteran who helped cover Watergate, said Pfizer had zero input on last year's meeting, which it also sponsored, and the agenda was set before Pfizer signed on.

Ray Kerins, the Pfizer spokesman who skipped last year's session, said there was no expectation of quid-pro-quo for the grant, and that the firm gave the money in hopes of improving the quality of cancer coverage.

"We can complain about journalists not understanding the scientific research, or we can be part of the solution," he said. The firm's sponsorship of the cancer program is fully disclosed, he said, and it's up to journalists to decide whether they want to participate.

Was there any undue influence at the last session? We asked Joy Robertson, health reporter and anchor for KOLR, a CBS TV affiliate in Springfield, Mo., who went last year. "I do not recall Pfizer ever being mentioned once," she said.

Still, health care demands extra vigilance about conflicts, says Charlie Ornstein, the president of the Association of Health Care Journalists and a senior reporter for ProPublica, a nonprofit investigative newsroom. Shoppers buying TVs get to compare products and make judgments for themselves, he said. By contrast, "in health care, you put your faith in both institutions and the professionals that treat you."

Same goes for the reporters who cover health, we hope.