Accessibility links
DEET Is No Tasty Treat For Bugs : Shots - Health News Researchers looking at how the insect repellents DEET and citronella work has uncovered clues that could spur development of new kinds of chemicals to shoo away bugs. 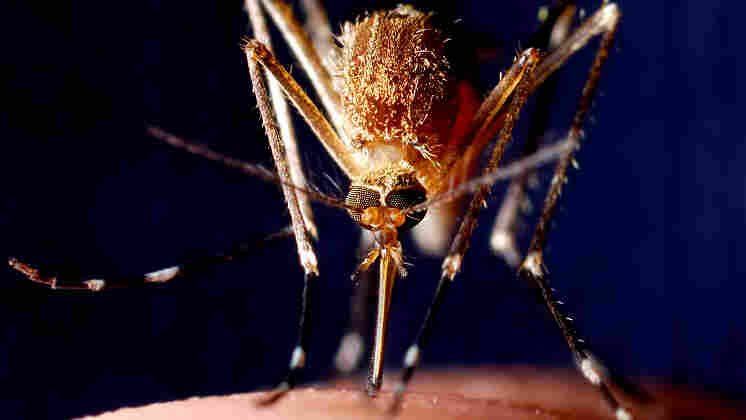 New research sheds light on how to repellents keep her from biting. Christopher Badzioch/iStockphoto.com hide caption 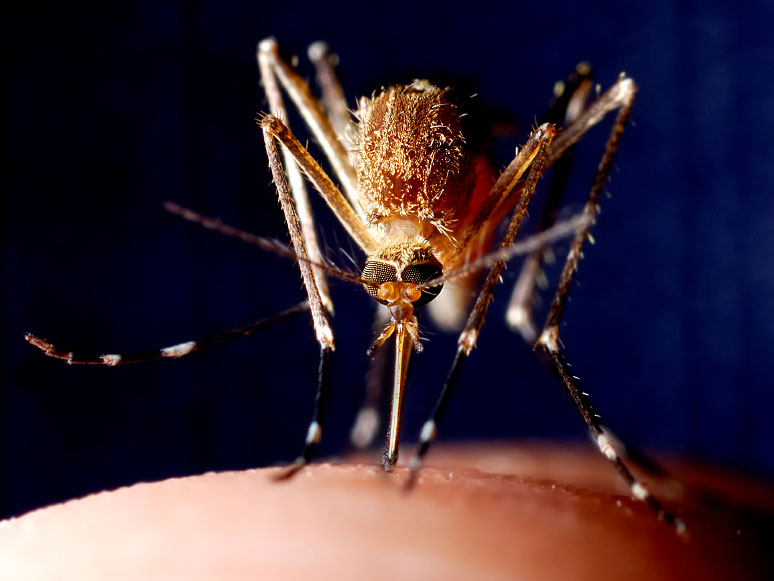 New research sheds light on how to repellents keep her from biting.

With mosquitoes lining up to bite us by the backyard grill this long hot summer, we've been slathering on insect repellent like never before.

But how does the stuff work? Two studies, which appeared this week in the journals Neuron and Current Biology, shed a little light on why two common ingredients are such big turn-offs for these little buggers -- and how we might be able to make repellents work better.

The Neuron study looks at DEET, which is what Craig Montell, a professor of biological chemistry at Johns Hopkins and senior author of both studies, calls the "gold standard for insect repellent."

Researchers already know that the smell of DEET causes fruit flies, a favorite insect for lab research, to stay away. But Montell and his team found something else makes them bug off: the taste.

Usually, the more sugar the scientists put in water, the more fruit flies like it.  But when the researchers added a little DEET to the super-sugary water that flies preferred, the bugs turned away, opting for water with less sugar and  no DEET.

After researchers messed with fly genes to block taste receptors sensitive to DEET, the fruit flies paid no mind to the chemical at all and went for the sweetest water.

As if that weren't enough messing with the flies, the researchers connected electrodes to the tiny taste hairs of the fly tongues. In the flies with the mutant taste receptors, the electrodes barely registered when the flies licked DEET.

"Through the sense of smell, the DEET keeps the insects away," Montell tells Shots. "But, if in fact they land on you, that also reduces the likelihood that they'll bite because they'll also sense DEET through taste receptors on their legs and wing margins, and they won't extend their proboscis and bite."

In the Current Biology study, the scientists looked what makes citronellal, a chemical in those citronella candles, effective. Montell says there isn't a very good molecular understanding of how insects avoid this common botanical repellent.  His group found two different factors. One was a smell receptor. The other was a part of some cells' walls that helps critters avoid noxious chemicals and unpleasant temperatures.

Blocking either one was equally effective in overcome the flies' natural tendency to avoid citronellal. "On a cellular level, they're acting in very different ways," Montell says. "But the behavioral consequence is the same."

The research, Montell says, "will provide a new molecular target for developing insect repellents," Montell says. "And I think this is the exciting direction for the future."