Accessibility links
5 Worries Parents Should Drop : Shots - Health News Take a look at the evidence, and you'll start fretting more about accidents and less about nefarious strangers when it comes to childhood safety.

5 Worries Parents Should Drop, And 5 They Shouldn't

5 Worries Parents Should Drop, And 5 They Shouldn't 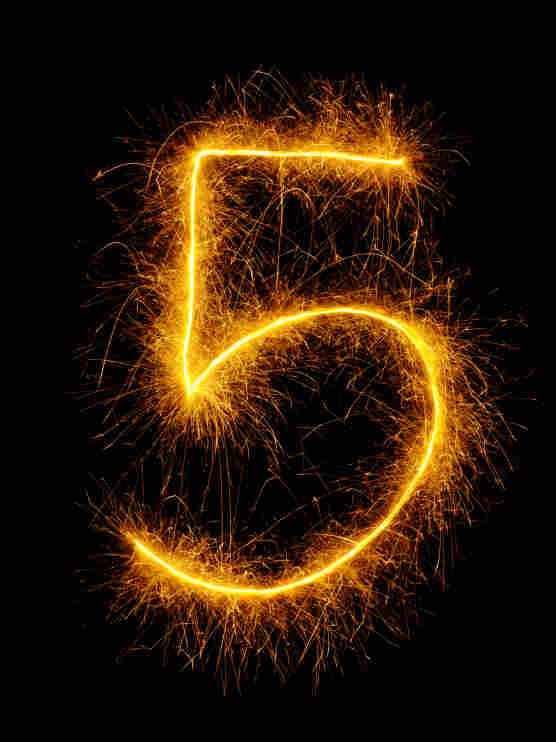 Worry less about the problems that are rare and more about the commonplace risks that can lead to real harm. iStockphoto hide caption

That’s the sound of helicopter parents hovering over their children, worrying every second of the day that terrorists could strike Johnny's school or a stranger will snatch Jane from the bus stop.

Scary stuff. But it turns out most parents are worrying about all the wrong things.

"These worries that we have are so rare," says Christie Barnes, mother of four and author of The Paranoid Parents Guide. "It’s like packing a snow shovel in case it snows in Las Vegas."

Based on surveys Barnes collected, the top five worries of parents are, in order:

But how do children really get hurt or killed?

Why such a big discrepancy between worries and reality? Barnes says parents fixate on rare events because they internalize horrific stories they hear on the news or from a friend without stopping to think about the odds the same thing could happen to their children.

This unnecessary worrying, she argues, is detrimental to parents. The stress worry-wracked parents endure can harm their health and their relationships with other adults. Also, focusing on rare dangers distracts parents from the dangers that matter.

"We think worry means that we love our kids," Barnes says. "So we’re kind of fooling ourselves to think that all this research and all this worry we’re doing is actually love… because it isn’t."