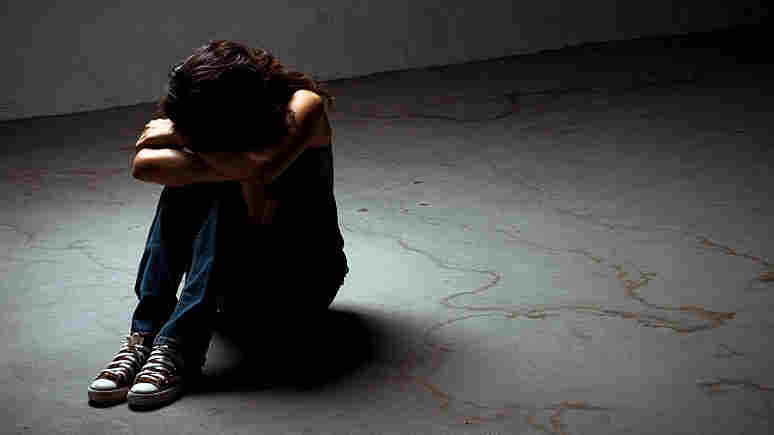 Even though more people understand that mental illness is caused by brain biology, it still carries a stigma. iStockphoto.com hide caption

Knowledge is power. And some research has suggested that emphasizing the science behind mental illness -- that it's a brain disorder and not a defect in character -- could be powerful enough to help shake the stigma of the condition.

But a study just published online by the American Journal of Psychiatry found that isn't paying off all that well.

Researchers found that while more people understand mental illness is caused by brain biology, that hasn't translated into a decrease in stigmatization.

"I think what it tells people is we're not saying that the 'disease like any other' line is going to fail, but it's taken us as far as it's going to take us," says Bernice A. Pescosolido, lead author of the study and director of the Indiana Consortium for Mental Health Services Research.

Pescosolido and colleagues analyzed how people responded to questions about vignettes describing people with schizophrenia, major depression and alcohol dependence. The data, from 1996 and 2006, came from General Social Survey,

Researchers found that 67 percent of the nearly 2,000 adults surveyed attributed major depression to neurobiological causes -- up from 54 percent 10 years before.

Looking at schizophrenia, 86 percent of those surveyed connected the disease with brain biology, which is 10 points higher than a decade earlier. And the same figure for alcohol dependence rose to 47 percent from 38 percent.

Also, there was an across-the-board increase in those who recommended medical treatment for people with mental illness.

However, there was no significant change in stigma indicators. For example, 62 percent indicated an unwillingness to work closely with someone with schizophrenia. And 74 percent said the same for people with alcohol dependence.

How come? Many people see mental illness as something that never goes away. "When you attach a feeling of permanence to this, then it justifies, in some ways, a person's sense of 'otherness' or 'less-than-humanness,'" Pescosolido says.

She adds, "There's something about the mind that people have a different reaction to than body affliction."

Pescosolido is currently researching how the stigma of mental illness in the U.S. compares to that in 17 other countries. She says she hopes the research will continue to shed light on how to address mental illness stigma.