More people may be visiting the gluten-free aisle in their local supermarkets. 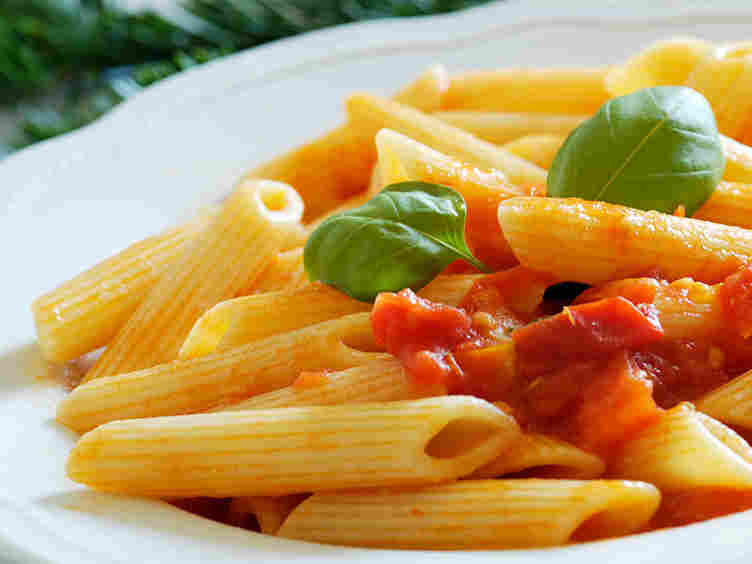 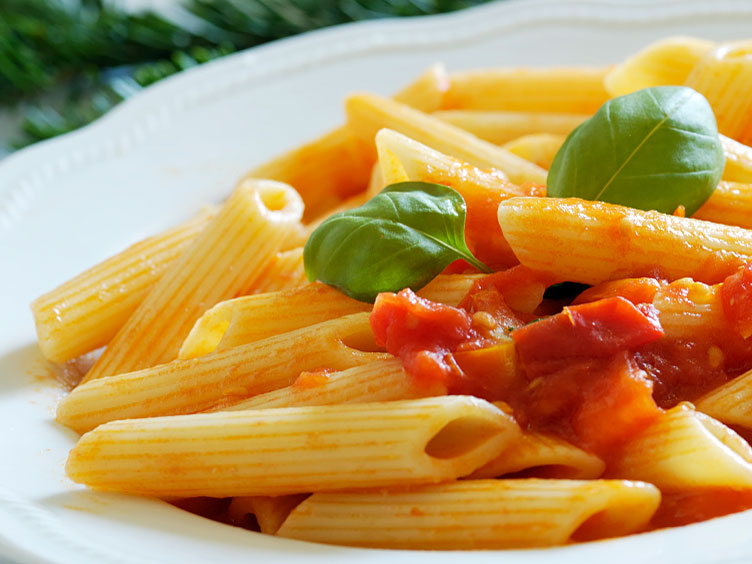 People with celiac disease can't eat foods with gluten, including most pastas.

There's been an increase in people with celiac disease -- particularly in the elderly, says a study published online by the Annals of Medicine. The finding surprised researchers, who didn't expect to see a change associated with age.

Celiac disease is a hereditary autoimmune disorder triggered by the consumption of gluten -- a form of protein found in wheat, barley and rye. Symptoms can include diarrhea, chronic fatigue and weakness.

Researchers from the U.S. and Italy used blood samples from more than 3,500 adults to screen for celiac disease in 1974 and then again in 1989. Over those 15 years, the incidence of celiac disease increased to 1 in 219 people from 1 in 501.

Shots spoke with the study's lead author, Dr Alessio Fasano, director of the University of Maryland Center for Celiac Research, about the implications of his research. Here's a selection from our chat, edited for length and clarity.

How is it that people who were eating foods with gluten -- like spaghetti or bread -- for 60 years were suddenly diagnosed with celiac disease?

That's the most fascinating question of this study. When we designed it, we expected that the only thing that would change over time was the number of people with celiac disease whose symptoms would become clinically apparent. We never expected that there were people who could tolerate gluten for 60, 70 years before getting celiac disease.

We know that the recipe for celiac disease requires two elements: genes that you're born with and exposure to grains that contain gluten. That's the reason why folks who develop the symptoms were thought to always have the problem even though we weren't seeing it in the clinic.

It may be the environment that has made this change over time.  Grains now are more refined and therefore have more gluten. It could also be the quantity of grains that we eat. It could be the composition of the bacteria that live in our intestines that can trick our immune system differently now than the past. These are all obvious -- but not solid -- guesses.

Correct. The new cases came from the same 3,500 people that we had tested carefully for celiac disease.

What's the implication of the research?

The obvious message is that you're never out of the tunnel. You can develop celiac disease at any time. And therefore, as a physician, if I see someone in their 70s with signs or symptoms of celiac disease, I need to consider that this is still a possibility -- even if this individual was tested 10 years before.

What about for patients?

We're in the midst of an autoimmunity epidemic, and celiac disease is not an exception. If we learn how people are able to tolerate this instigator of autoimmunity for longer periods of time, we can use that information to put the development of celiac disease -- and, hopefully, autoimmunity diseases -- on hold indefinitely.

Should older people be tested for celiac disease frequently?

If you have signs or symptoms (diarrhea, chronic fatigue, weakness, joint pain) related to celiac disease, you should be tested irrespective of your age. It would be a travesty if you couldn't play tennis or go skiing because you have joint pain not from arthritis, but from undiagnosed celiac disease.