Accessibility links
Doctors Often Find Abnormalities That Prove Unimportant : Shots - Health News When doctors find an unsuspected problem, it can subject patients to a whole lot of tests and treatments – usually for little or no benefit. For every unsuspected cancer or threatening aneurysm, there are many more abnormalities of no consequence.

Beware Of The 'Incidentaloma'

Beware Of The 'Incidentaloma'

In the dark humor of doctors, the disorders found while looking for something else are ruefully called "incidentalomas." 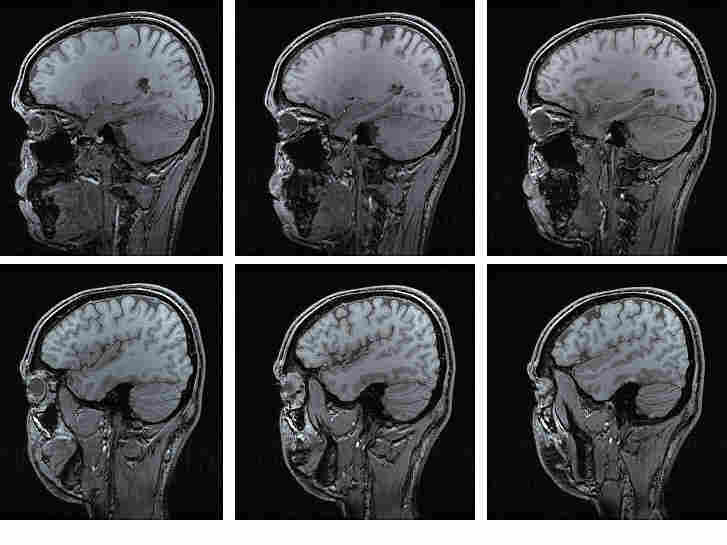 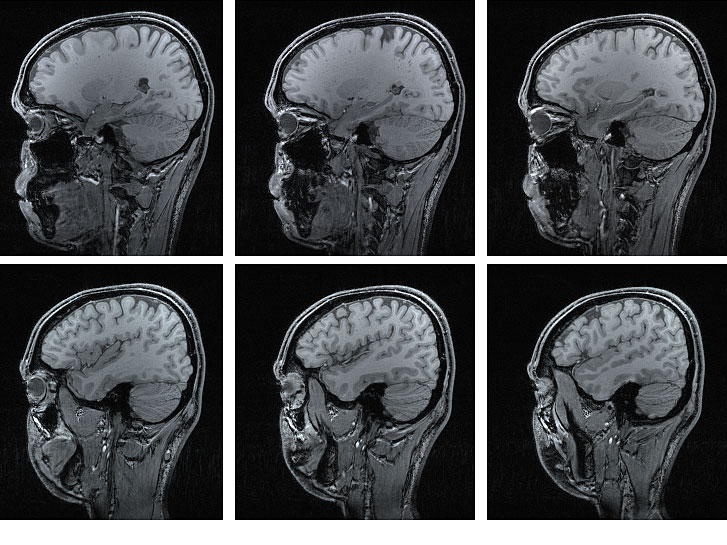 Stray abnormalities that show up in MRI scans usually don’t amount to much.

But they're no laughing matter. Finding an unsuspected abnormality can put a patient on the path to a whole lot of tests and treatments – usually for little or no benefit.

The phenomenon is well-known to doctors. But a study just published in the Archives of Internal Medicine puts numbers on how often the finding of an incidentaloma was good for the patient – or, as it turns out most of the time, not.

Dr. Nicholas Orme of the Mayo Clinic examined the records of 1,426 people who had a CT or MRI scan as part of a research project.

A whopping 40 percent had incidentalomas. But for every unsuspected cancer or threatening aneurysm (a ballooning weak spot in an artery) that was luckily caught early, there were many more abnormalities of no consequence.

Of the 567 people with incidentalomas, doctors felt that only 35, or 6.2 percent, needed some kind of medical follow-up -- diagnostic tests or treatment. But of these 35, only six, or 1.1 percent, had any clear benefit.

"The majority of incidental findings seem to be of unclear significance," Orme and his colleagues write with academic understatement.

Nevertheless, they present an ethical dilemma. "Although they may offer the possibility of substantial personal benefit," comments Dr. Bernard Lo of the University of California at San Francisco, in an accompanying editorial, "more commonly they are false-positive findings that lead to a cascade of testing that presents additional risks and burdens."

Lo says researchers should think ahead about the possibility – actually, the substantial likelihood, according to the Mayo Clinic study – that they'll stumble upon an incidentaloma, and plan on what to do.

But odd things that seem to be left better undiagnosed and untreated, Lo says, don't need to be mentioned.

And the patient (or research subject) needs to hope that the doctor (researcher) has the diagnostic acumen and wisdom to know the difference.