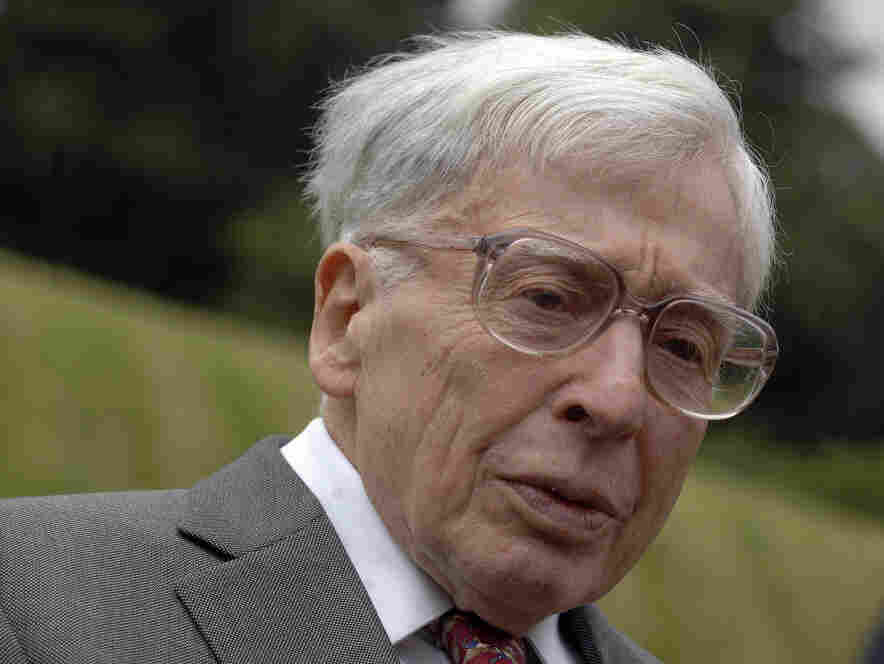 In vitro fertilization is so common today that it's hard to remember how challenging and controversial the work that led to some 4 million births was at its start.

Today, Robert Edwards, an 85-year-old British physiologist who spent his career in the lab unraveling secrets of human reproduction, won the Nobel Prize for Physiology or Medicine.

Early on, Edwards' lab didn't even have hot running water. Still, Edwards was able to shed light on how human eggs mature, including the roles of different hormones, and when sperm have the best chance for fertilizing them.

After decades of basic research, he and his partner OB/GYN Patrick Steptoe were able to fertilize human eggs retrieved through keyhole surgery, or laparoscopy, in petri dishes in the lab.

But in 1971, the pair were denied major research funding from the Medical Research Council of the U.K., the rough equivalent of the U.S. National Institutes of Health.

How come? Well, at the time there was a lot more funding interest in contraception than fertility treatment. And a recent paper in the journal Human Reproduction says there were shortcomings in the pair's research plan that fanned the doubts of some reviewers, fearful of birth defects, who wanted to see more work in primates before human treatments were tried.

The researchers were also seen as outsiders to the establishment, and the keepers of scientific tradition didn't cotton to Edwards' talking up the work in the mainstream media of the day.

Edwards and Steptoe, who died in 1988, carried on with private funding. And in 1978, Louise Joy Brown, the first test-tube baby, was born.

Subsequent research has shown that children conceived through in vitro fertilization are about as healthy as kids created the old-fashioned way.

While helping millions of people become parents, IVF carries some risks, including a higher likelihood of multiple births, when several embryos are implanted. Multiple births are more likely to be premature.