Accessibility links
Cholera In Haiti Here To Stay, Experts Say : Shots - Health News Now that cholera has returned to Haiti after a 50-year hiatus, it'll be almost impossible to get rid of, experts say. 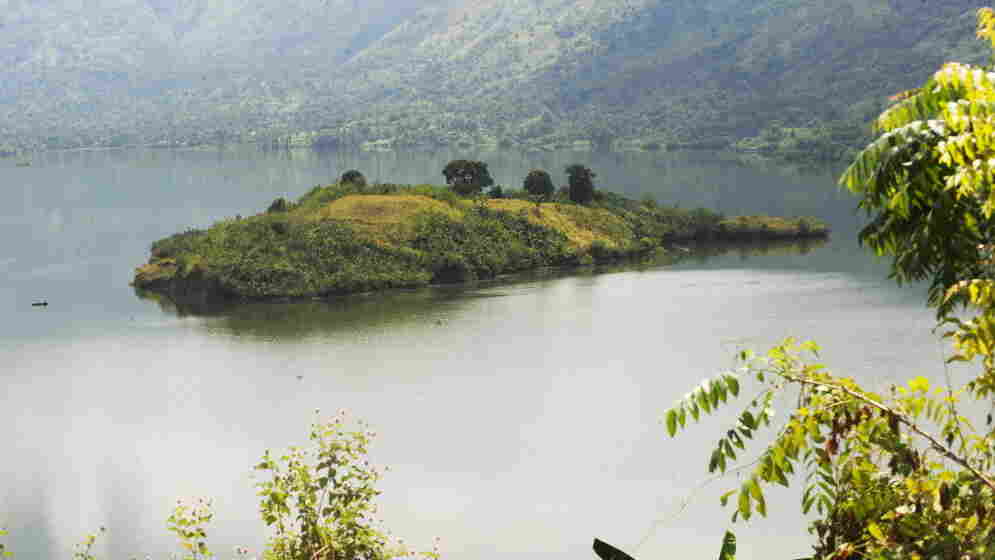 Artibonite Lake in Haiti has been infected with cholera after 50 years without a single case in the country. Thony Belizaire/AFP/Getty Images hide caption

The last major outbreak of cholera in the hemisphere started in Peru in 1991 and sickened nearly half-a-million people. It made it as far as the United States, but somehow missed Haiti altogether.

But now that cholera has returned to Haiti after a 50-year hiatus (with 3,015 cases and 253 dead), it'll be almost impossible to get rid of, says Dr. Jon Andrus, deputy director of the Pan American Health Organization.

"It's clear this will not go away for several years," Dr. Andrus says. "This surge of cases will come down. But there probably will be cases in the future. And so we need to plan that way."

For now, experts are wondering if cholera will make its way to the crowded tent cities and slums of Port-au-Prince. The government and public health agencies are planning for a worst-case scenario, which Dr. Joia Mukherjee of Partners in Health describes as "a widespread epidemic in a really poor city that's home to 2.5 million people." She's most worried about people washing their hands in an open sewer

Dr. Ariel Henry, chief of staff at Haiti's Ministry of Health, predicts cholera will arrive in Port-au-Prince in the next week. That's largely because people travel between the region where cholera has broken out and the capital every day.

But not everybody thinks a widespread outbreak in Port-au-Prince is inevitable. Jason Erb of International Medical Corp told CNN he doesn't expect the situation to snowball into a massive outbreak.

Cholera is spread mainly by water contaminated by sewage. So avoiding a disastrous outbreak in Port-au-Prince will hinge on how fast officials and public health agencies can get clean water to the tent cities and slums of the capital.

Aid groups have trucks of water on the ground heading to markets and bus stations: places where people do business and buy food. "We can prevent this, but it's going to take huge will," Mukherjee says.