Accessibility links
High Hospital Rates Show Power Shift In Some Regions : Shots - Health News A look at eight areas of the U.S. finds that some high-priced hospitals are getting the upper hand with insurers. San Francisco's average inpatient payment rate was more than twice the rate for Medicare.

Adding more fuel to the argument over who's to blame for rising health care costs, a study finds some big differences in hospital rates, with San Francisco the most expensive of eight areas that were examined. 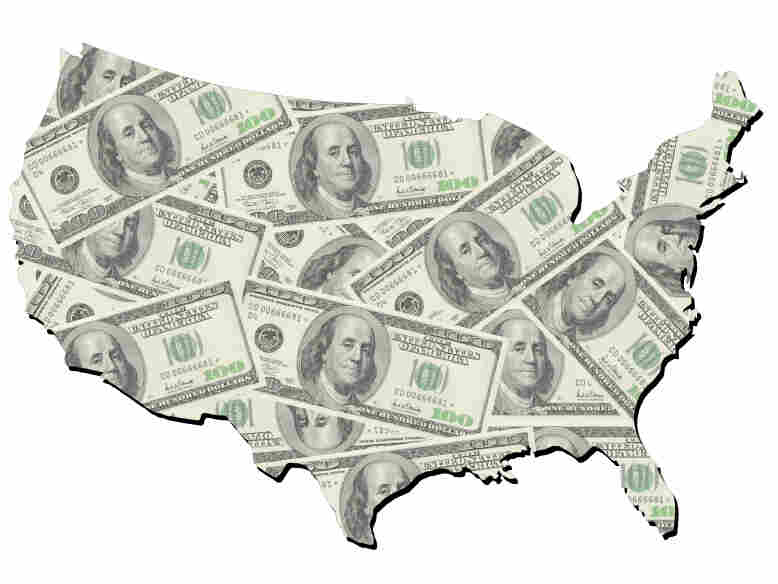 The work by the Center for Studying Health System Change used actual insurance payments from four large insurers and benchmarked them against Medicare payments to take into account differences in cost of living and wages.

The results support the argument that some high-priced hospitals are getting the upper hand with insurers. San Francisco’s average inpatient payment rate was 210 percent what Medicare pays, while Miami/South Florida was the least expensive, with rates of 147 percent of Medicare.

The study found great variation within cities as well. In Los Angeles, the highest payment rate to an individual hospital was 418% above Medicare -- 2.8 times the average. San Francisco's most expensive hospital’s payment rate was 484% above what Medicare pays.

The study builds on previous work of the author, Paul Ginbsurg, making the case that regions with a few powerful hospital systems are able to negotiate much higher rates than places with a lot of competition. His new study doesn’t call out hospitals by name and price, but several journalistic reports have put a spotlight on specific providers, including  such as Sutter Health and Stanford University in driving up premium prices in Northern California.

The American Hospital Association is growing tired of Ginsburg’s broadsides and issued a statement condemning "faulty conclusions based on unverified data from a handful of powerful insurance companies." The hospital group also complained that the report doesn't provide evidence that hospital market power is responsible for higher prices.

The issue of commercial price variation among hospitals -- which to date has not been probed nearly as much as variation in Medicare spending has -- is heating up in the battle between insurers and hospitals about who’s most to blame for the high price of medical coverage.