Accessibility links
Food Safety Bill Gets A Post-Turkey Day Vote, For A Price : Shots - Health News An overwhelming number of Americans want to see a food safety bill passed that would increase the Food and Drug Administration's authority over tainted food. However, nothing moves in the Senate without a little grease.

Food Safety Bill Gets A Post-Turkey Day Vote, For A Price

Food Safety Bill Gets A Post-Turkey Day Vote, For A Price 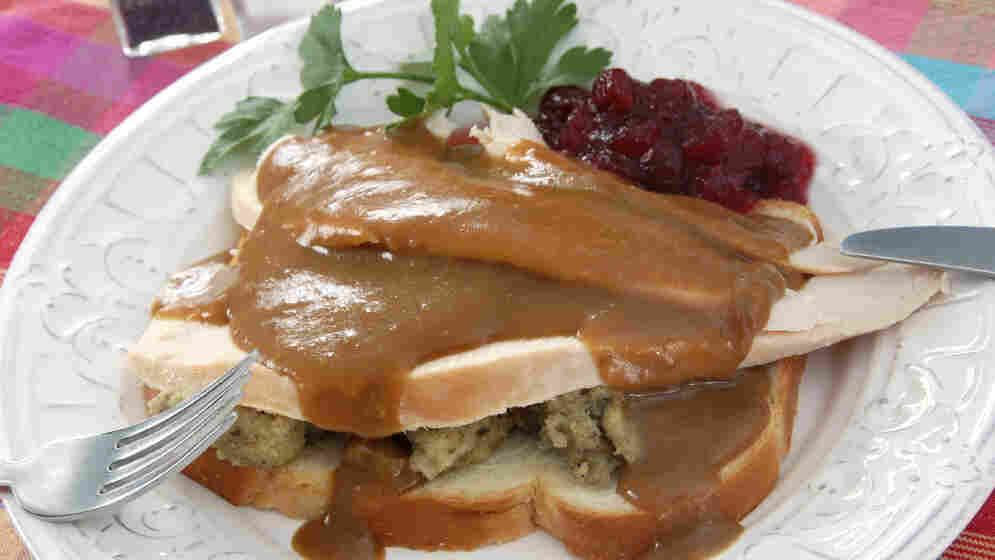 Just about the time you're tucking into your Thanksgiving leftovers, the Senate will get around to a final vote on the food safety bill. But the move to schedule it certainly came at a cost.

After a year of delays and a few days of intense negotiations this week, Senate Democrats struck deals on most of the issues that were tying things up -- a plastics ban got dropped, a small farm exemption got smaller.

But by Thursday night in the Capitol, it was all about negotiating with the lone hold-out, Senator Tom Coburn (R-OK).

Coburn had threatened to hold up the food safety bill to get a vote to ban spending on lawmaker's pet projects, a.k.a. an "earmarks" ban. And eventually, he got that assurance.

Coburn said in a statement this week:

“The greatest national security threat facing our nation today is our national debt and a Congress that refuses to acknowledge the depth of our challenges. Earmarks are not only wasteful but are terrible distraction for both parties. The sooner we get rid of earmarks the sooner we can go to work on the difficult task of getting our budget under control."

Earmarks are largely a symbolic battle -- they comprise less that one percent of the budget -- but it's a battle Democrats have thus far been reluctant to engage in. From a public relations standpoint, it's a sticky one.

After several attempts to offer Coburn other compromises, and despite taking him to task in press releases and repeatedly on the Senate floor for stalling the bill, Democratic leaders ultimately felt they had not choice but to give in.

“Senators often talk about the importance of addressing so-called 'kitchen table' issues – the practical, everyday concerns of working Americans.  Well, food safety is literally a 'kitchen table' issue.  And it couldn’t be more urgent or absurdly overdue.  It is shocking to think that the last comprehensive overhaul of America’s food safety system was in 1938 – more than 7 decades ago."

To that end, the bill would give the Food and Drug Administration more authority to recall tainted foods and increase inspections, as well as put new produce safety requirements in place.

But even if the Senate passes the bill before the end of the year,  it would still need House approval to become law.

And, it may have lost some key support in the produce sector by carving out exemptions for small farmers to appease the local food movement.

Those may be hurdles for another day, but not too far down the road, cautions Ami Gadhia, policy counsel for Consumers Union.

"The bill took a big step forward this week. Now the question is, can we beat the clock?  There has to be a bill on the President's desk before Congress adjourns, or the whole process starts over next year at square one with a new bill," Gadhia tells Shots.