Accessibility links
Caution: High Deductible Plans Might Be Bad For Your Health : Shots - Health News Both high and low income earners forgo care when they have to pay a lot out of pocket up front. And they both get stressed out about it, says a new report.

Caution: High Deductible Plans Might Be Bad For Your Health

Caution: High Deductible Plans Might Be Bad For Your Health 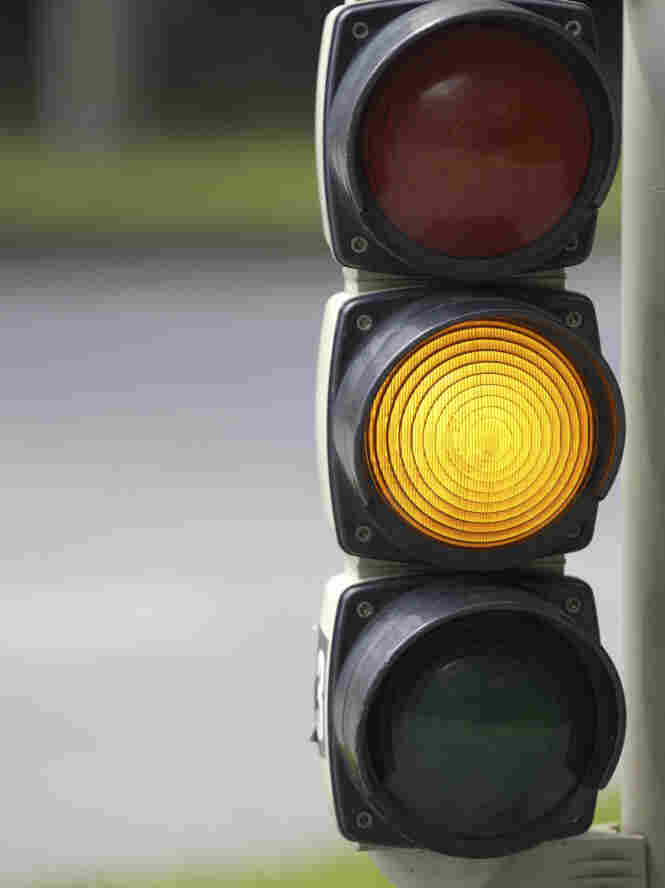 High-deductible health plans are all the rage these days. In 2009, an estimated 23 percent of adults were in plans that required them to pay at least $1,000 out-of-pocket before their insurance kicked in for individual coverage, or $2,000 for family coverage.

For those who purchased their own coverage on the individual insurance market, the percentage of adults with so-called HDHP plans was closer to 50 percent.

But these plans might actually be bad for your health, according to a new study in the current Archives of Internal Medicine.

Researchers surveyed a random sample of patients in Harvard-Pilgrim's high-deductible plans. They wanted to see how people with incomes above 300 percent of poverty and those making far less handled paying for care upfront.

Not surprisingly, they found that the lower-income people were more likely to forgo needed care due to cost. Nearly 60 percent of those in the low-income group said they delayed or went without needed care in the previous 6 months due to cost considerations.

What did come as a bit of a surprise was how many people with incomes OVER 300 percent of poverty reported going without needed care as well – 42.5 percent.

Now none of this should come as a huge shock. After all, the RAND Health Insurance Experiment back in the 1970s showed that if you make people pay more, they cut back on care. That's all care - both necessary and what some may see as unnecessary care - extra tests, option screenings, etc.

RAND found that while increasing out-of-pocket spending didn’t hurt most patients’ health, it did have more of an adverse impact on those with low-incomes or chronic ailments.

The new health insurance law is likely to push more people towards HDHPs, since it puts limits on what insurance companies can charge for monthly premiums. So “policymakers should consider strategies to support patients facing high levels of cost sharing,” the researchers wrote.